tensorflow
If you are wondering where the data of this site comes from, please visit https://api.github.com/users/yugvohra/events. GitMemory does not store any data, but only uses NGINX to cache data for a period of time. The idea behind GitMemory is simply to give users a better reading experience.
yugvohra Sydney,Australia "I am not doing it for money. I am doing it for me , I like it, I feel alive"

I'm trying to enable this for you, but I need to enable debug logs with Leiningen. I can't work out how to do this.

You will have to use the full URL to the Pact in the broker. 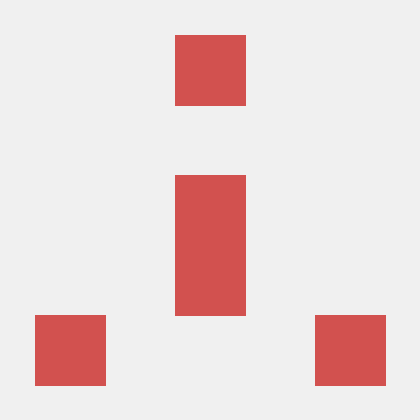 Can you please expand on your question? If you're want to test the response shape but not fail on specific values, you should use the matchers e.g. https://docs.pact.io/implementation_guides/jvm/consumer/junit#dsl-matching-methods 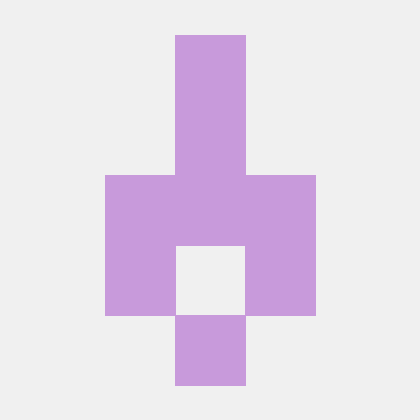 Oh, I see the issue. You're pointing to the root of the broker. Let me add support for that.

I'm not able to replicate this. See my test project here: https://github.com/uglyog/pact-lein-test

In that project, I started the broker using docker-compose, published your pact to it, and the ran the verify and it worked as expected.

Note that I've given the full URL to the Pact file in the broker.

In looking at the example provided in your workshop, I see the provider side of the validation is checking response shape(contract in my opinion) but also attribute values. I don't see a way to validate just the shape of the response. Is that possible with pact-jvm-spring?

I am running pact tests in the context of a Quarkus service and about 1 year ago Quarkus upgraded from ANTLR 4.7.2 to ANTLR 4.8 (meanwhile ANTLR 4.9.2 is available). Now when running my tests I see a warning like this logged:

Since ANTLR 4.7.2 is already more than two years old I think it would be nice to upgrade to a newer version.

It's probably best to support Future as well, if it's not too difficult. Function<String, Future<Any>> 🤔 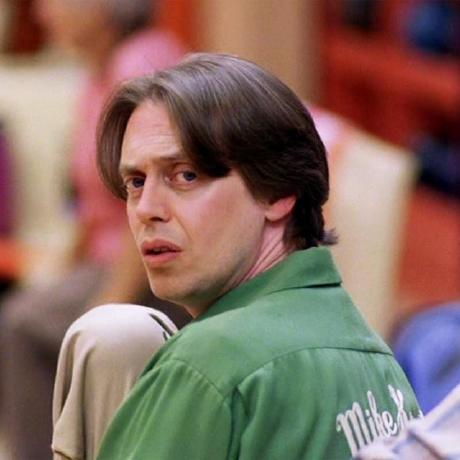 Add es-PY locale (for Paraguay), based on es-MX

Here is a pr bumping the version https://github.com/DiUS/java-faker/pull/649 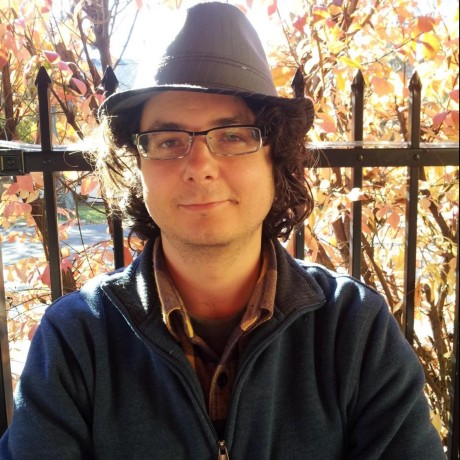 I am hoping we can apply this change first to the underlying Provider library before we need to implement it in all the other places, if that's possible.

Given that most folks use this library for testing it's probably not hugely concerning but seems worth a minor version bump :-)

Given that most folks use this library in tests only the risk probably low, but figured I'd submit an official bug report. Also I'll submit a pr request patch it :-)

A minor version rev appears to be all that's in order. I hope this is helpful. Thx much for all your hardwork!

To Reproduce Tack in a scanner such as this and you'll see the report.

This certainly could be a false positive. I didn't go so far as to verify the exploit, that's above my pay grade, but if not fixed it might show up in the build systems of other tools that consume this :-)

Expected behavior Their could be an attack vector hear, but again I'm more just concerned with keeping peoples build systems clear than verifying that.

I noticed a different vuln get flagged by my build system; so pulled down master to patch it. I discovered someone had kindly already patched the issue I was aiming to fix which was with the version of snakeyaml, but found this in the process and figured I'd get out ahead of it :-)

@uglyog it would need to be supplied to the ProviderVerifier I guess, similar to things like the method instance: new ProviderVerifier().setVerificationFunction(...) -- maybe there is a better way?

I was more referring to the user's test class. Will it need to be a public instance? The verifier class is not directly exposed to user code. We will need to support it across the implementations: Groovy, JUnit 4, JUnit 5, etc.

How are the functions going to be specified in the test class?

This could be used for both messages and request/response, although the return types would need to vary depending on the interaction type. Probably the return value can be the same support return values that are currently supported by the PactVerification.ANNOTATED_METHOD type.

My guess is the easiest way to implement this is to have another bifurcation in ProviderVerifier.verifyInteraction which would call a different method if the verification type is FUNCTION, for example verifyResponseByFunction. There can probably be some refactoring around verifyResponseByInvokingProviderMethods and verifyMessage to split common functionality into common methods, since mostly the only change is how to call the method and get the return value.

BSL01 | removing version support. this will replace older search implementation completely. code is marked deprecated. should be removed in next ver (#99)

BSL01 | removing version support. this will replace older search implementation completely. code is marked deprecated. should be removed in next ver (#99)

this will replace older search implementation completely. code is marked deprecated. should be removed in next ver 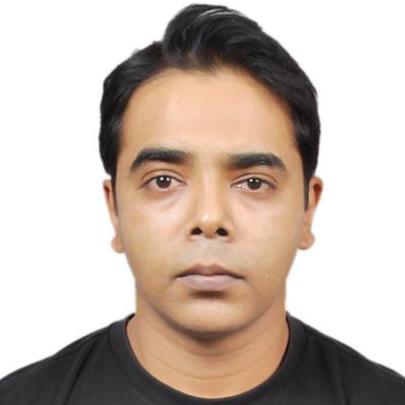 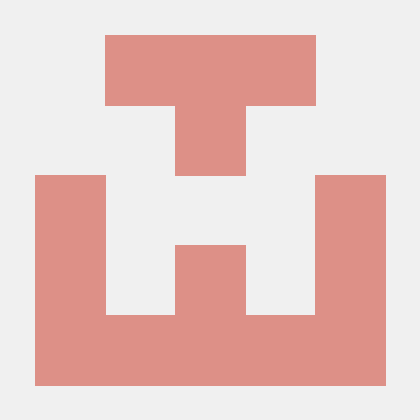