A LaTeX template for Project and Bachelor Thesis, DHBW Mannheim

A software rendering crate that lets you write shaders with Rust

What is the benefit over FastLed lib ?

is it memory costly for RMT?

The RMT only has so much buffer room, which means more interrupt overhead to keep it fed. And it's pretty much unique to the ESP32 - if you want to do things with other chipsets it's usually some kind of GPIO or I2S bit-banging magic.

I've often thought it'd be nice to have some sort of SPI or I2C device (probably FPGA to start with) that can act as a basic protocol translator to WS2812 or similar devices - then instead of playing games figuring out timing you just set some registers and pipe your data in, and it deals with clocking that data out. There would be some small latency but the benefit would be compatibility with virtually any microcontroller.

Too many projects, too little time... 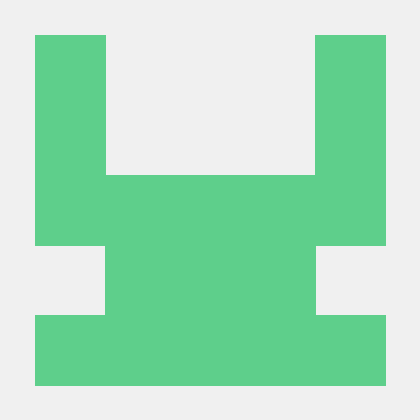 What is the benefit over FastLed lib ?

is it memory costly for RMT?

Look closer still and you'll see that the RMT code in FastLED is a fork of mine.

I took the proof of concept and expanded it into the driver I have here, and it helped FastLED get the same capability. One thing mine does easily that FastLED doesn't do easily (yet) is RGBW.

I also contribute to FastLED and hope to see that functionality there someday, at which point mine will be redundant. But that might be a while as it'll mean a pretty big overhaul of FastLED to do RGBW directly. 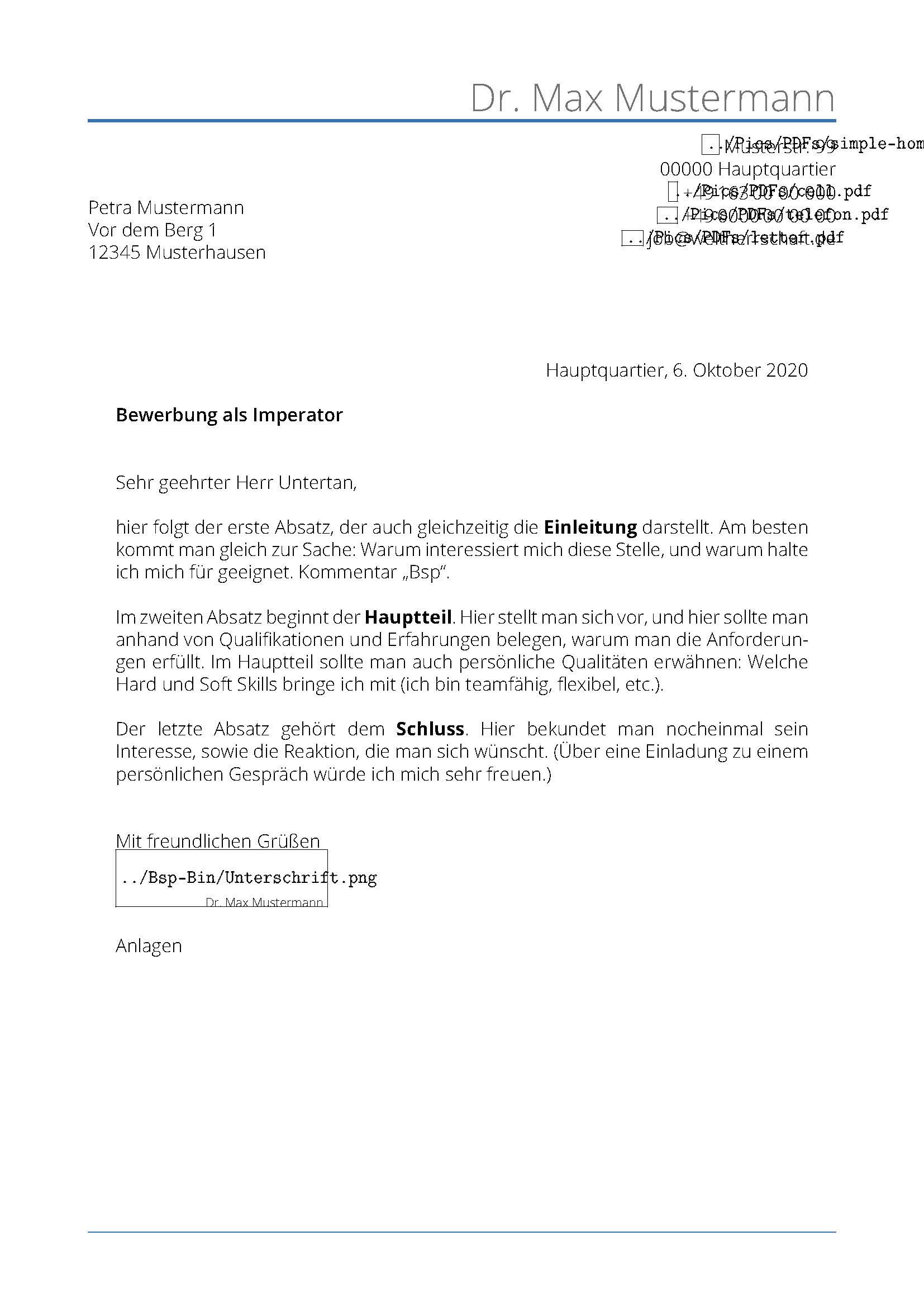 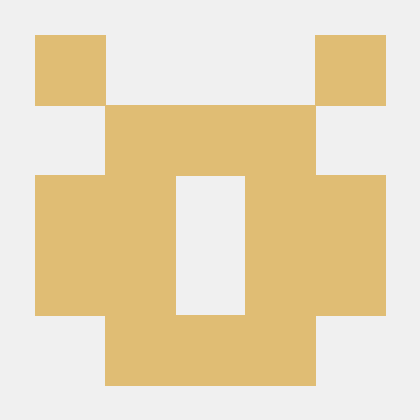