This library is for display the XAML code of theme library for WPF (e.g. MaterialDesignInXamlToolkit)

This is the repo to host the source code for MaterialDesign DialogBox that behaves like MessageBox in WinForms.

style: use PaperColor instead of GruxBox - because GruxBox color is buggy and not easy to read

perf: use lightline instead of airline to improve performance

feat: improve experience for Vim, not Neovim - because vim is easier to install than nvim

if you are using terminal:

The following screenshot is Neovim: 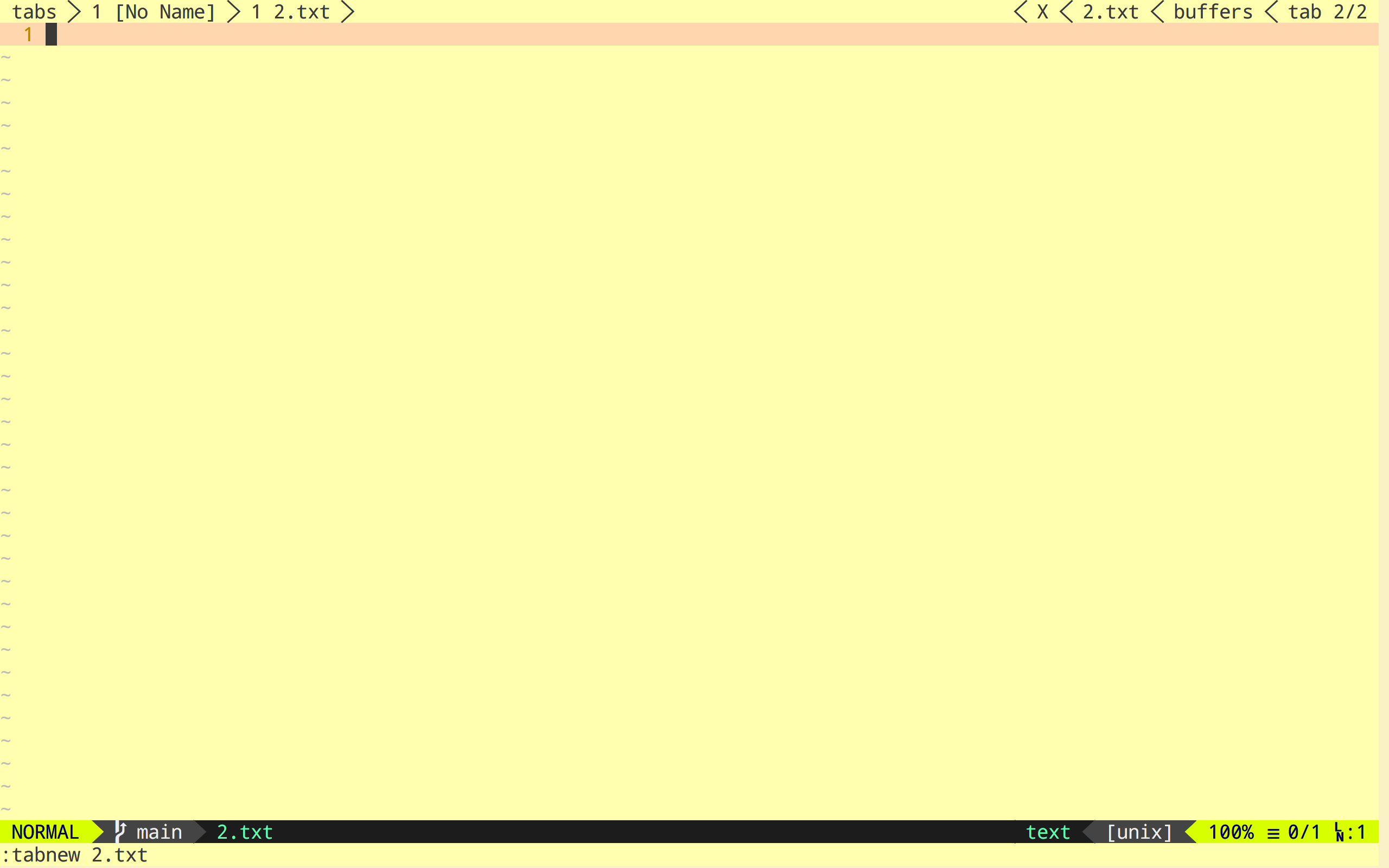 Expected the tabline to have color. The following screenshot is Vim: 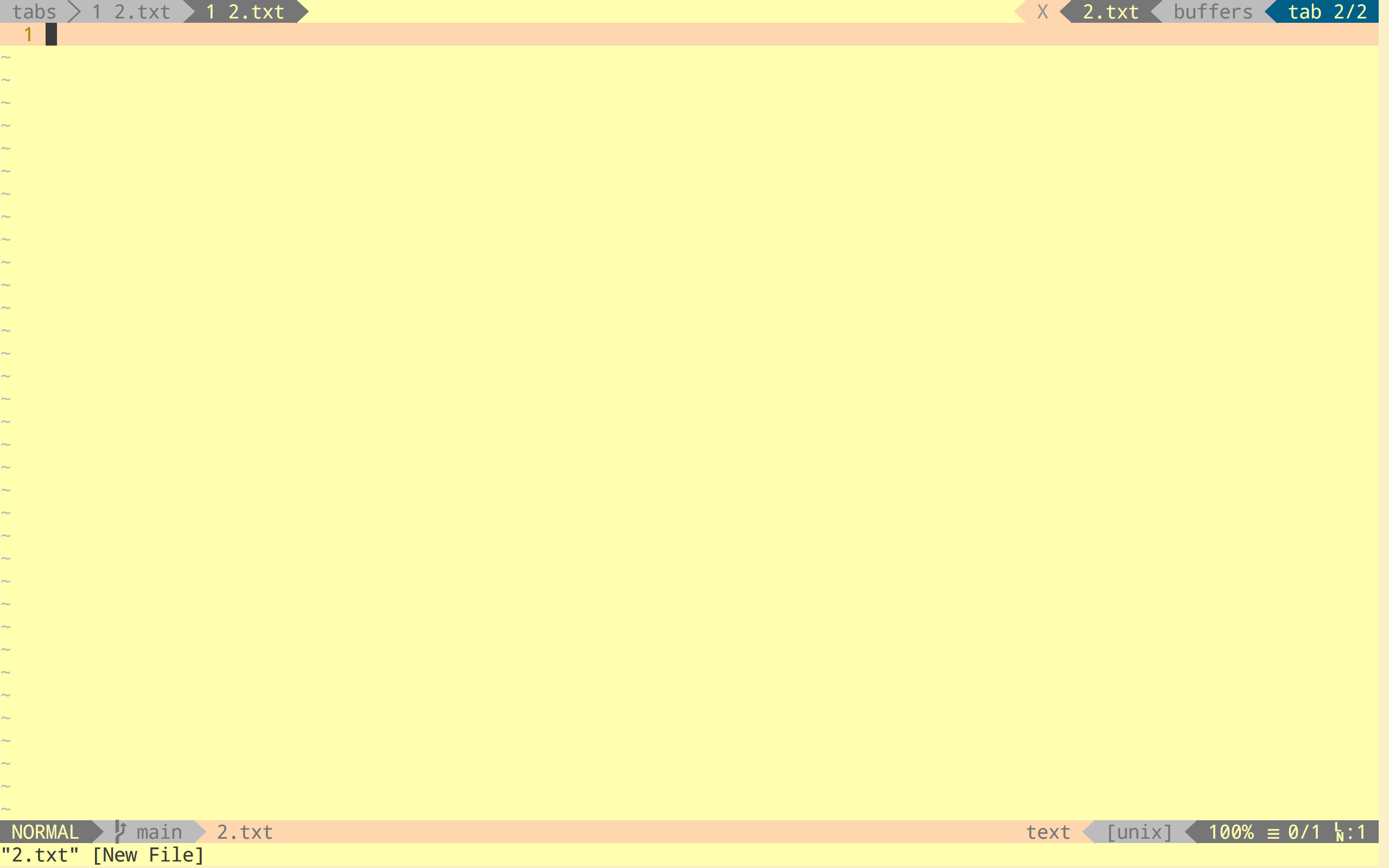 This problem only happens when morhetz/gruvbox theme is turned on.

perf(airline): improve performance by only enabling some extensions

Status line color is not displayed in nomal mode... 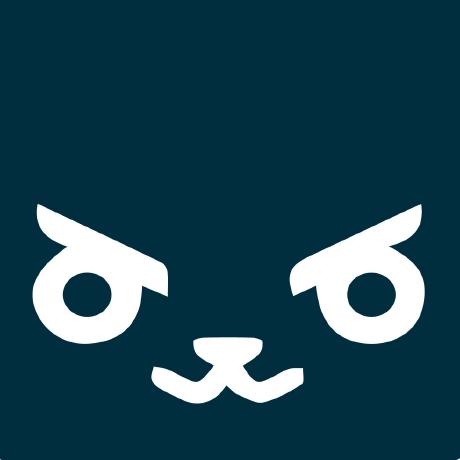 fix(autoread): now files will be updated automatically when being changed outisde For example, running prettier

feat(tab-stop): change to use 2 spaces

feat: change to use FZF for files search

feat: use fish as default shell

Perhaps on this part you can talk about: 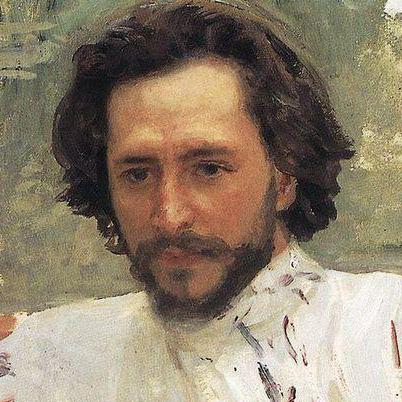 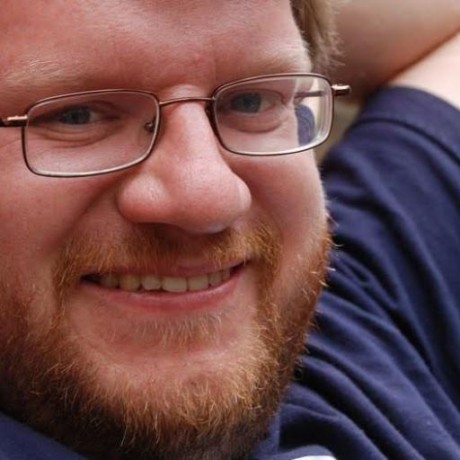 Write docs for using Context with a lifetime

I actually solved this problem by removing the lifetime parameter from the Context object.

If you think about it, the context shouldn't need an annotated lifetime, because it's suppose to live as long as the program. In other words, the fields within the Context object should also live as long too.

Initially I have this following piece of code, the Context is Persistence:

And the implementation for this Persistence struct contains function that deserialize JSON data. Then I realised something horribly wrong, if the lifetime of the deserialized object lives as long as the context, doesn't that means that memory consumption will be ever-increasing since the context lives until the program is terminated?

To solve this problem, where the Context and the deserialized object have different lifetime, I used Higher Kinded Trait Bounds.

And voila the lifetime parameter is eliminated from the Persistence struct.

P/S: I'm still very new to Rust, the explanation above is solely based on my speculations. 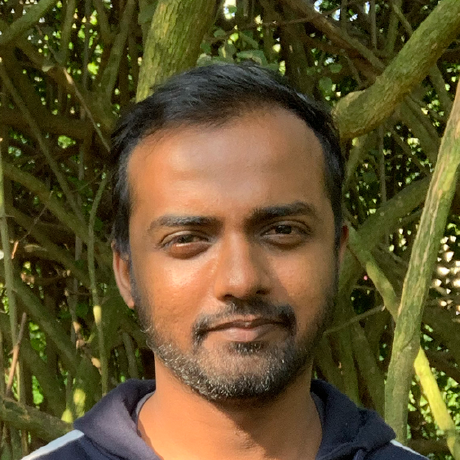 @tyranron Are there any example?

@SimonSapin Please refer to my previous edited comments. Sorry for the multiple amendments. 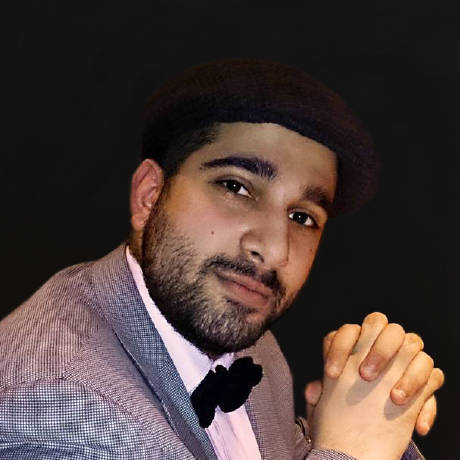 But there there is no type anymore that represents a union. So how would you write the do_something_with_union function? You could pass &mut Span and &mut Vec<Type> separately but that doesn’t feel great to me

@SimonSapin can you explain more about the downsides with some examples? Are you implying that enum with anonymous struct can cause performance issue?

@kellerkindt Oh wow thanks! I thought it was not possible. Here's a playground I created to proof that enum can have anonymous struct. https://play.rust-lang.org/?version=stable&mode=debug&edition=2018&gist=35d2733f02dd2411e6f0d6cbd5dbc795