A conda-smithy repository for vtk.

Thanks (again) for your reply.

Opacity-where-it-should-be-opaque was fixed by downgrading VTK to v8.

About the RuntimeError, it happened because:

Getting back to what I was trying to achieve, I'm still not there. I cannot share the mesh for legal reasons, but I guess a screenshot's OK.

The left part is supposed to be uniformly transparent here: 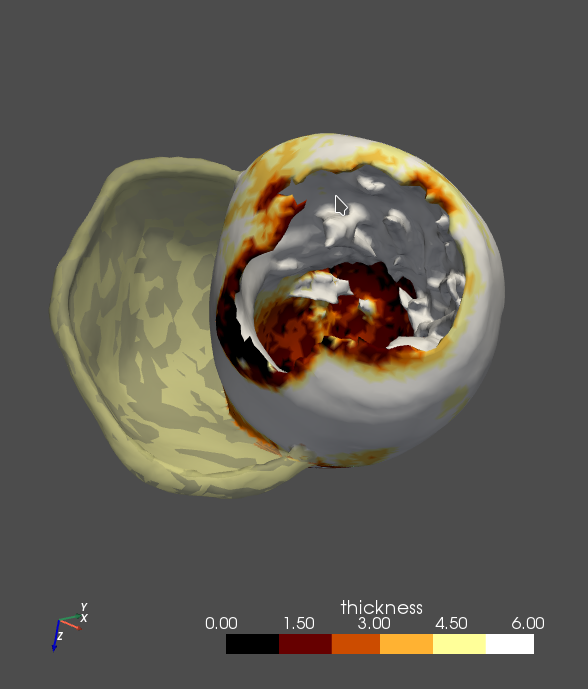 It seems that some tetrahedra (or triangles?) remain opaque.

And something worse happen from a different point of view: 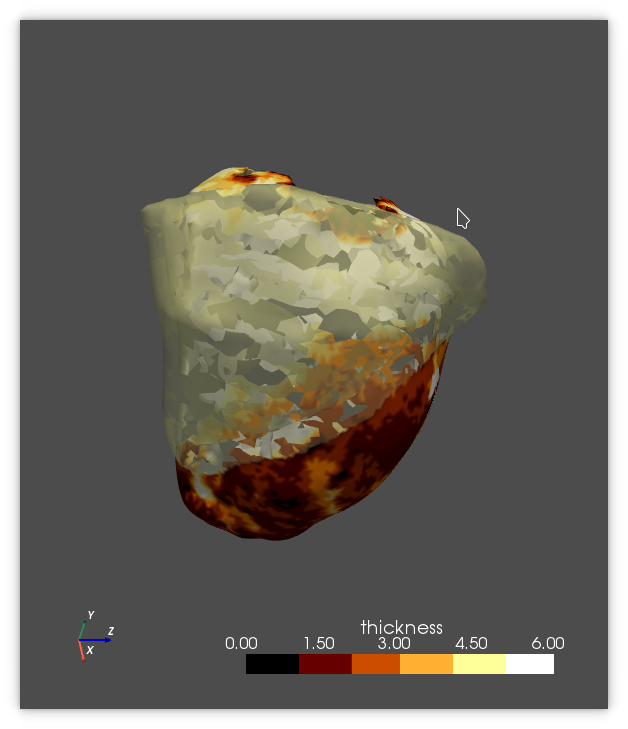 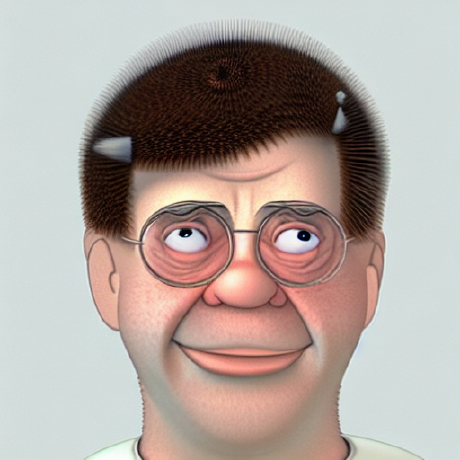 In my real-use case, I am in fact calling plotter.add_mesh. You patch has the same bogus behaviour (transparency on parts that are supposed to be opaque), but also crashes when using smooth_shading=True, throwing a RuntimeError: Transfer function cannot have more values than n_colors.

Wow, thanks for the reactivity on the week-end. :)

I tried your patch and it does indeed fix both problems in my case… but introduced a new one. The half part of the ellipsoid that is supposed to be opaque is slightly transparent now. I also noticed this happening when trying to pass a n_points×4 array representing RGBA colors as scalars and using rgb=True. It seems that whenever one part of the mesh is not opaque, no part can be completely opaque. I am wondering if this is a VTK limitation.

How to set opacity independantly of visualised scalars?

Let's say I would like to represent half of an ellipsoid as transparent, for instance its points which x coordinates is above zero. Here is the closest I could get. 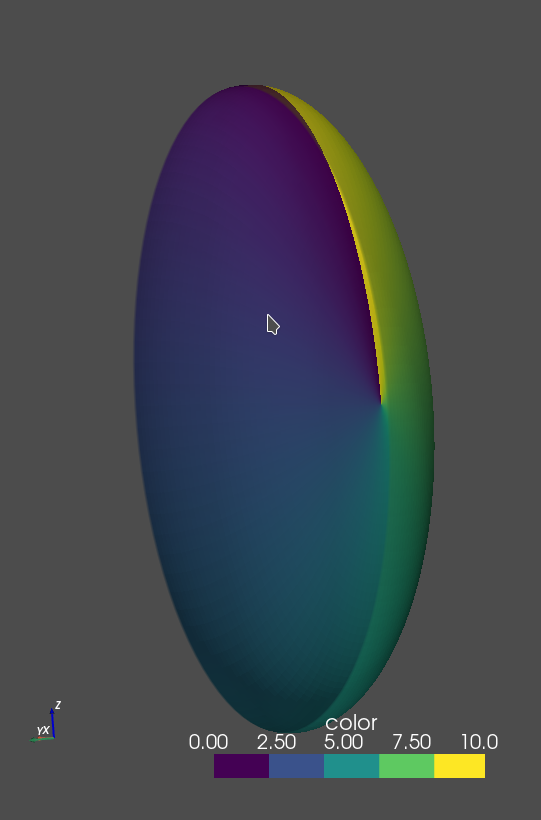 There are two problems here:

Is there a way to achieve what I want to do? Do I need to use the rgb argument of the the plotter.add_mesh method or is there something more convenient?

It had been a while since I haven't needed this, but I just noticed that updating scalars with smooth shading seems to work now. Thanks guys, you rock!

However, updating scalars on clipped meshes still does not work, so maybe it needs a new issue now? Or maybe rename this one?

You're right! Sorry for doubting you. It is just counter intuitive than even with this option set to disabled, one can still choose audio/subs when no transcoding occurs.

@Ashyni I don't find such options in Jellyfin settings. Are you sure this is what cause my issue? Audio/sub selection works:

So this makes me think the problem is on the kodi add-on side… but I might be wrong.

My kodi box is only reachable via IPv6 for obscure networking reasons. Anyway, the chorus web interface works fine in firefox by typing http://[the:freaking:ip:v6:address]:8080 but Cast to Kodi reports that "this address is not valid or remote control is not activated". Both are lies.

My bad, the plain ipv6 address, no suffix or port, just works...

My kodi box is only reachable via IPv6 for obscure networking reasons. Anyway, the chorus web interface works fine in firefox by typing http://[the:freaking:ip:v6:address]:8080 but Cast to Kodi reports that "this address is not valid or remote control is not activated". Both are lies.

Describe the bug Without transcoding, I can properly choose between audio and subtitles tracks from the kodi interface. However, when activating transcoding, only one (the first I guess) audio track is available. And there is no subtitle available.

Expected behavior It should offer the different audio tracks and subtitles, as the web client does, even when transcoding is on.

Save 'use OpenGL' to config when app exits

Attempt to fix 'Failed to execute script pyi_rth_pkgres' on windows 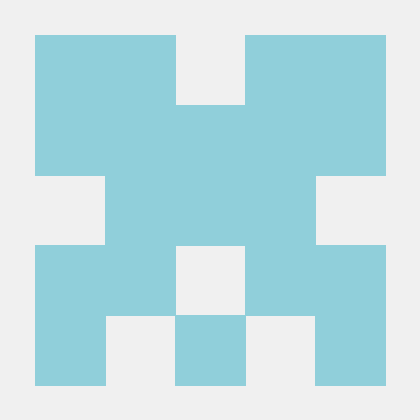 I would love to be able to answer, unfortunately because of this issue, I haven't been able to use spectrum2 with facebook for a while.

More precisely, I used to be able to use it for a few hours/days once in a while, but cannot even try anymore since this ultimately led to my facebook account being locked. I haven't been able to unlock it for a few weeks now, apparently due to some bug in Facebook account unlocking process.