Got too many GitHub repos on your watchlist? Unwatch them in bulk through a simple search-based UI with GitHub Unwatcher. Implemented in Go using Revel and Vue.js.

A Chip8 emulator implemented in Go

An example set of microservices to demonstrate the Edward tool

A webapp for managing your Holiday shopping. Built with https://gobuffalo.io/

Pong implemented in Go at the command line.

After upgrading to 0.17.7, I'm seeing that port forward links for my k8s_resources have disappeared.

Our port forwards are defined using the port_forwards=["local_port:k8s_port"] format.

Remove all setup from timed portion of benchmark

Specify an exact version of Prometheus

Remove time-shift and multiple runs This feature was added in https://github.com/jjneely/stuff/pull/2. Removing them to simplify the library, and since these features aren't likely to be used for our use case.

Move the set of generators to be part of the public options.

Refactor generation to allow custom generator code Rather than a "random" value based on the current time, metrics increase at a constant rate from 0.

Add a Tiltfile for easy testing

Great! This is a nice step forward for api.include, but unfortunately doesn't help with api.load (which would be our main use case). Due to this error:

I think this is something from the Starlark spec, so not sure if there would be a reasonable workaround. 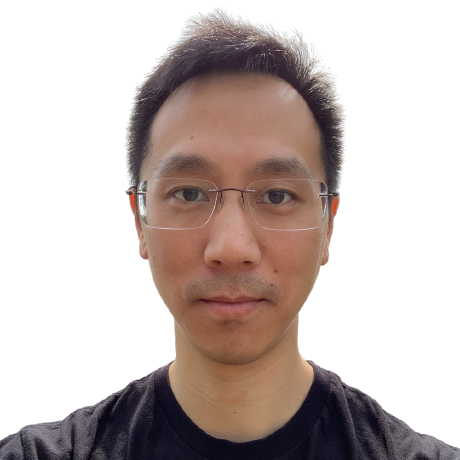 There is a refactor of bazelAQuery that allows the union of kinds to be specified by the caller. The existing calls to bazelAQuery are updated, and have proto-supporting calls added nearby.

Beyond that, there are a couple of functions added to handle protos, primarily by enabling dry-run bazel builds and calls to bazel query. 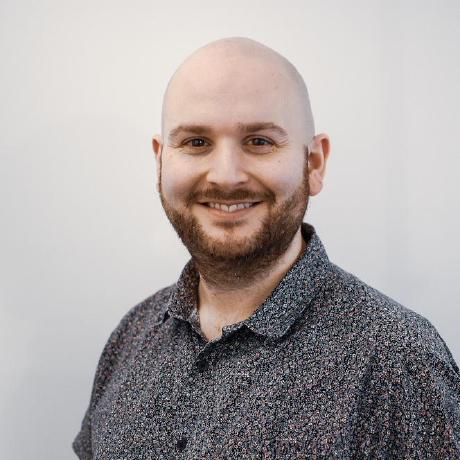 We calculate our valid args on evaluation of our root Tiltfile based on a map in that file and our Edward config json files.

It would be reasonably straightforward to enumerate that list and pass it to a function if one were available.

In the short term we might work around this by adding a local_resource that outputs the list to disk. 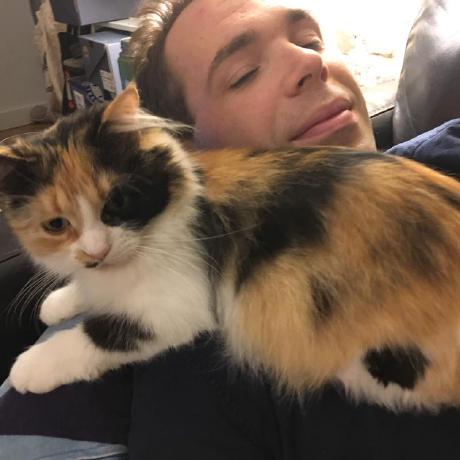 This change picks up protobufs that are not in use in existing Java libraries.

Classpath and source jar searches are extended to find jars generated by java_proto_library. A dry run build of the Java protobufs is run to ensure the actions can be picked up with bazel aquery.

A sample project with protos and accompanying tests have been added.

Improve protobuf support This change picks up protobufs that are not in use in existing Java libraries. Classpath and source jar searches are extended to find jars generated by java_proto_library. A sample project with protos and accompanying tests are added.

Remove bazelrc that was added by mistake

Use java_multiple_files for protos to avoid autocompleting outer classes in testing.

Bazel: Protobuf classes must be build and used as a dependency to be included in the classpath

When a Bazel workspace includes java_proto_library macros, the proto must be added as a dependency of at least one java_library rule to appear in the classpath for autocompletion, etc.

Based on how the rest of the classpath is built, I believe the intention is that proto classes would be included regardless of whether or not they were already used.

It looks like the cause is a combination of Java protos being created as aspects rather than rules, so they don't show up with aquery by default (https://stackoverflow.com/questions/63430530/bazel-aquery-returns-no-action-information-for-java-proto-library/63455560#63455560), and the list of types included in the classpath aquery not including proto_library.

I'd be happy to submit a PR to include all protos up-front, as I've got pretty close to a solution while investigating.

release workflow on push tags instead of create create tags does not work well with v* match, that I verified by running a sud workflow with tag 0.4 that does not match but the release workflow was wrongly run - https://github.com/yext/sud/runs/973041620?check_suite_focus=true Verified that this change works because the release pipeline got triggered on v0.7 but not on 0.6 tag - https://github.com/yext/sud/actions/runs/204620922

release workflow on push tags instead of create

create tags does not work well with v* match, that I verified by running a sud workflow with tag 0.4 that does not match but the release workflow was wrongly run - https://github.com/yext/sud/runs/973041620?check_suite_focus=true

Verified that this change works because the release pipeline got triggered on v0.7 but not on 0.6 tag - https://github.com/yext/sud/actions/runs/204620922 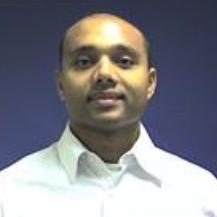 Revert "Remove wait on cluster for Civo." This reverts commit dfb6c9dcc2e56176c5953e34103aa4a82a31c14f. The change appeared to work locally, but not under GitHub Actions.

That's the issue, that the cluster is reported as created, but the first operation on the API times out.

I added a step to my terraform module to poll the API until it was not timing out to work around this.

@alejandrojnm Sorry for the delayed response. This seems to work reliably when I run locally, but I'm still seeing a timeout error when I use the provider with GitHub Actions: https://github.com/telliott-io/kube-clusters/runs/961819880?check_suite_focus=true

Remove wait on cluster for Civo. Fix reported in https://github.com/civo/kube100/issues/29

View a private team snapshot without having to run Tilt

Based on some recent experiences, it might be handy to be able to arbitrarily add a GitHub username to our team without them first logging in. Otherwise the back and forth involves them logging in, letting us know and someone with access making them a member.

We have a list of GitHub usernames for our engineers, so being able to add them ahead of time would save a lot of hassle.

Export DefaultDriver. This will allow testing and comparison for implementing new driver binaries.