tensorflow
If you are wondering where the data of this site comes from, please visit https://api.github.com/users/thatsafunnyname/events. GitMemory does not store any data, but only uses NGINX to cache data for a period of time. The idea behind GitMemory is simply to give users a better reading experience.
Peter (Stig) Edwards thatsafunnyname London

Hello and thanks for RocksDB,

I noticed a floating point exception core dump when running:

Where -num can be any value lower than 1000. I think returning an error would be better.

The crash can be avoided by using -writes and not -num:

as then DoWrite uses writes_ for num_ops and not num_.

A fix for just fillsync looks like this change to tools/db_bench_tool.cc

I can create a pull request with this change, and a similar one for fill100K (also crashes). readrandomsmall also performs reads_ /= 1000 but does not crash. 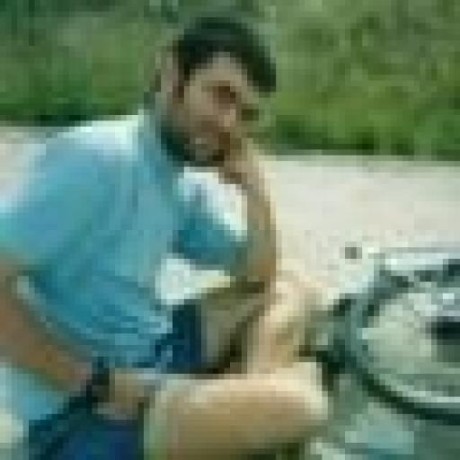 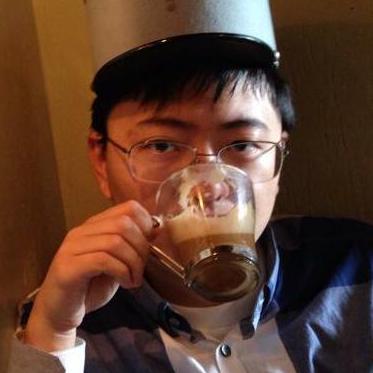