Hey, thanks for the PR.

I'm away from a computer for the next week or so, but there is room for improvement here.

This is how I dealt with it in JS: https://github.com/tflanagan/node-quickbase/blob/v2.x/quickbase.js#L314

I guess I missed it in the port to PHP. 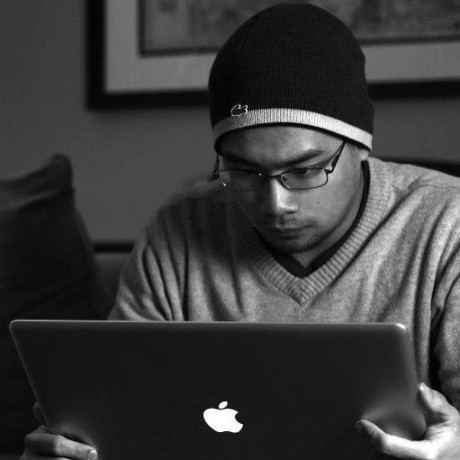 js: fix for when import does not return rids

First off, awesome library, has been immensely helpful, thank you!

To get specific lots, it looks like etrade provides them, accessible through returned URLs in the responses:

What would be the easiest way to sign this URL and execute it using this library?

And/or know of getting the lots for specific executed orders an easier way? I've been through the order, instrument and transaction details, but never found any info on lots. 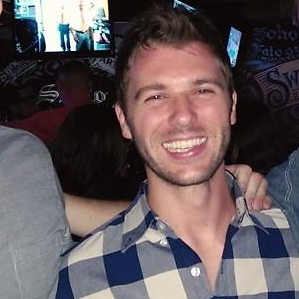 I can't seem to find any documentation on lotsDetails or lots either.

I'll add the method to the library at some point today.

getBasicRequest, signRequest, and request are all private methods, you wouldn't be able to access them directly (well... js) but in essence:

What was the fix to webpack.config.js? 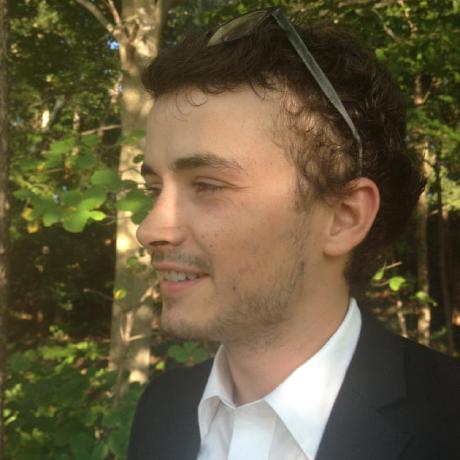 @jallamsetty1, if you could try going to https://meet.quickbase.dev/ and testing it there. I'm curious what would happen. (This is my personal testing environment) 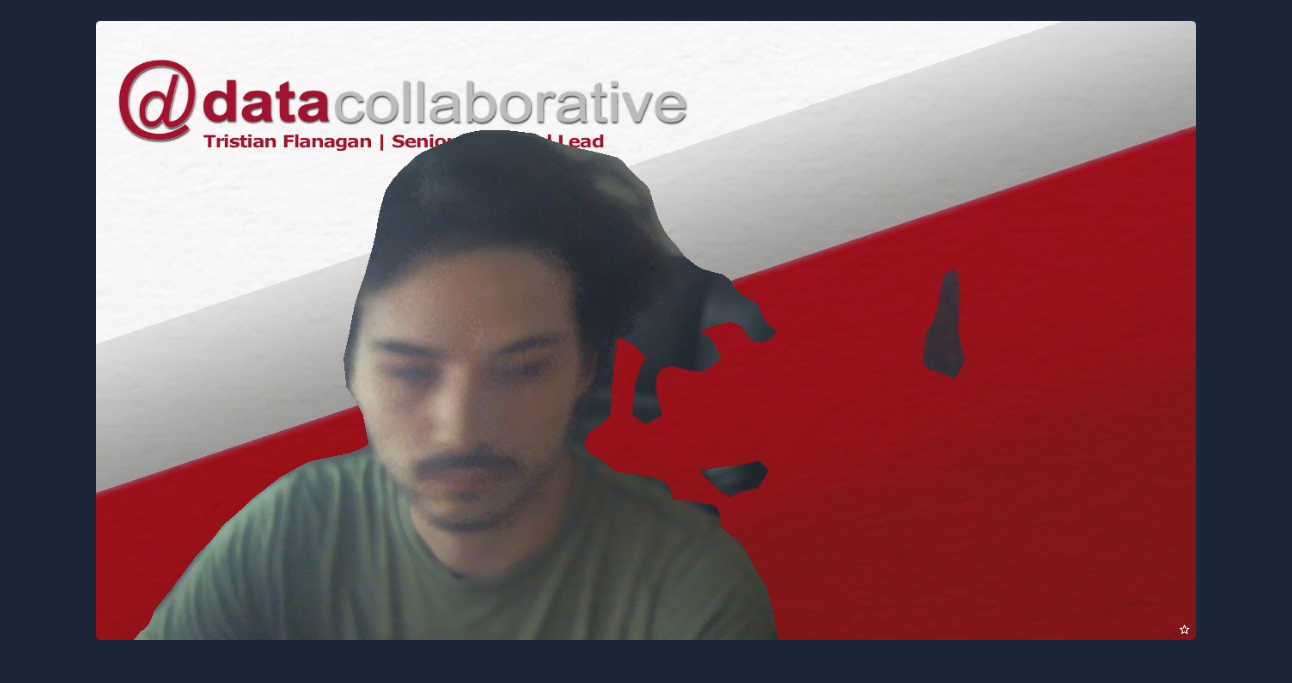 As I do not think the webworker vs requestAnimationFrame concept is what's at fault, I'm curious about your environment and what's going on.

Thanks for your comments. I apologize for the errors, could you elaborate?

I'll do more testing with the WW approach and try to find the missing commit from my side to resolve your errors.

Glad you were able to figure it out on your own. 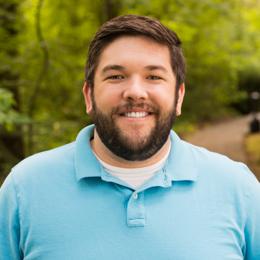 Please refer to the README for how to include an app token (it is commented out).

This is only required for "client-side" work, where you want to consume to currently logged in users session. Keep in mind you must call getTempToken first. 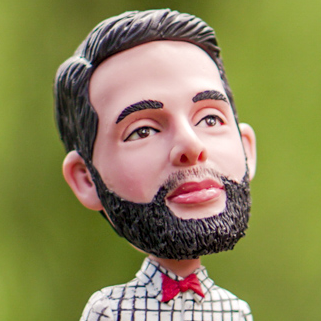 A lightweight, flexible promise based throttle class perfect for any rate or concurrency limiting need

A lightweight, flexible promise based throttle class perfect for any rate or concurrency limiting need

This is a breaking change and I'm not sure how that is normally handled in open source projects. I'm creating this PR but I don't expect it to get accepted without some additional work so please just let me know what needs to happen.

@BryceBarbara No worries about versioning, I will handle that.

Thanks for the PR!

@BryceBarbara 😰yikes.. forgot about that one.

I'll work on finding a path to replace it.

@BryceBarbara That's an interesting concept. I'll take a look at it.

Hey @BryceBarbara, thanks for the report.

Yes, when this library was first developed, Promise wasn't as globally supported as it is now in browsers and this library targets both Node.js and browsers.

Unfortunately, the Promise API that bluebird provides has many more methods than the native Promise object, so removing bluebird would be a major version change for v2 as the promises returned by the library wouldn't have the same methods available.

I'd first recommend trying v3 of this library which targets the new RESTful API Quick Base took out of beta over Empower2020.

If that's not possible, I understand the desire to remove bluebird, it has crossed my mind a number of times as well, but I'll have to come up with some versioning solution to provide that.

Let me know if v3 resolves the issue for you.

ios: fix uploading dSYMs to Crashlytics Use Fastlane to get them from Apple after processing, them upload them. Also make sure WebRTC dSYMs are included when uploading.

settings: only import required action Fixes crash on mobile due to chained imports.

Thanks for the suggestion, but it doesn't appear to be working.

I suppose there isn't too much danger to not setting it as undefined and checking if it is defined before use. From the code paths, it doesn't appear that this could happen.

src: move required and unique flags from create to updateField

I'm unsure how to overcome these lint errors. Any suggestions?

Resolve a potential leak. Terminate the blur web worker when the effect is disabled.

First off, Jitsi is a wonderful tool, thank you for all of your hard work.

In looking for alternative conference tools, Jitsi is at the top of the list, but one of the key features that prevents it from becoming the chosen solution is the lack of a "green screen" effect.

In an effort to fast track this much needed feature, I went ahead and made a rough introduction.

React and your environment in general are pretty foreign to me, so I'm sure there are some things you would've done differently. Please don't hesitate to point them out.

That said, I used the blur effect as a starting point, including the beta tag, and went from there. Overall, it works pretty well.

One of the key differences is that I noticed the blur effect introduces a potential leak in regards to the web worker. When you disable the effect, the worker persists. Granted, if you re-enable it, the same worker is consumed, but when it is disabled and never reactivated, the worker persists. Looking into the functionality of the worker, it seemed pretty strange. It looks like a manual FPS-esque/animation timer, so I removed that concept and switched to using requestAnimationFrame. I'm unsure of the original development conversation and the reasons these decisions were made, but I believe the blur effect should switch to this method as well and will open a separate PR if desired.

This PR introduces the "green screen" effect in a few different ways. There is the typical chroma key effect, then two implementations of the bodyPix library, MobileNet and ResNet.

Most parameters are configurable in a new "Green Screen" settings tab, including the color via a color picker widget for the chroma key effect, the chroma key threshold, all the various bodyPix parameters via dropdowns and range sliders, and the ultimate rendering FPS. Making these configuration options available was an effort to give users with lower tiered computers the ability to use the functionality.

Testing has been pretty minimal. I've used my 5 year old desktop, 10 year old laptop, 3 year old android and ios phones. Without too much resource usage, all were able to use at least the Chroma Key and MobileNet settings, with only the desktop being able to use the ResNet setting.

Jitsi Meet - Secure, Simple and Scalable Video Conferences that you use as a standalone app or embed in your web application.

Jitsi Meet - Secure, Simple and Scalable Video Conferences that you use as a standalone app or embed in your web application.

Remove final flags in methods Trying to make something like ORM for Quickbase but final flags destruct all of my idea for example count queries when i create proxy quickbase class because i can't extend methods.

Trying to make something like ORM for Quickbase but final flags destruct all of my idea for example count queries when i create proxy quickbase class because i can't extend methods. 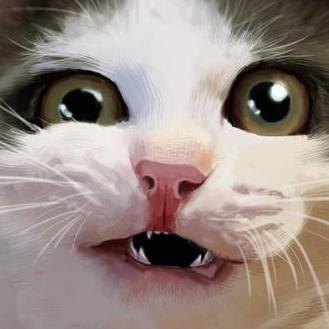