Another example repo for testing

I have the same issue too 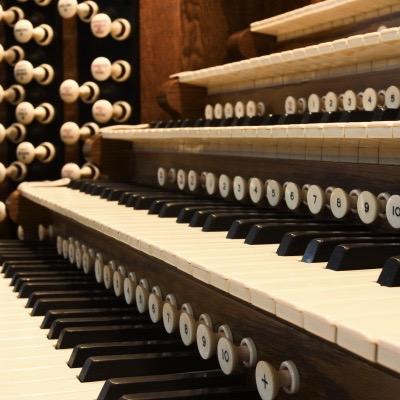 My personal notes for making music on Linux

Guidelines and instructions for contributing to Fatiando a Terra, including authorship policies, maintenance, and code of conduct

Python bindings and utilities for GeoJSON

@aminya, do you have any preference regarding the remaining problem?

I'll take a look tonight. Sorry I missed this PR. 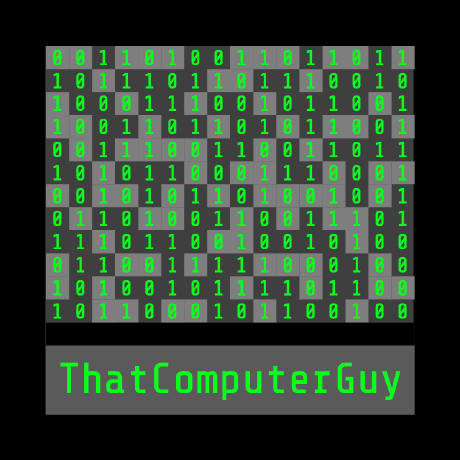 I looked into a solution for the second part of this problem, and apparently, the activate method is supposed to be async compatible. That came from the Atom flight manual, where it says:

activate(state): This optional method is called when your package is activated. It is passed the state data from the last time the window was serialized if your module implements the serialize() method. Use this to do initialization work when your package is started (like setting up DOM elements or binding events). If this method returns a promise the package will be considered loading until the promise resolves (or rejects).

However, the relationship between a package being considered "loaded" and its service provider functions being called doesn't appear to be well defined, as provideToolBar would be called even when returning the promise from calling useTouchBar or making the whole activate function async. My understanding of Atom's current source code is that it doesn't do anything with the return value of the activate function. Looking at Atom's issues, it seems as if this may be related to atom/atom#18798, which makes it seem like this capability is still being evaluated for existing compatibility before it is implemented.

The solution that I settled on as a temporary measure for myself was to remove the conditional loading for the touch-bar-manager script and add the file to the primary imports at the top, which is essentially the first option from the original post.

@aminya, do you have any preference regarding the remaining problem?

This fixes an error when importing the touch-bar-manager script where the module object was imported but the constructor function was not extracted.

However, there still exists a problem where provideToolBar can be called before useTouchBar returns, so something has to be done about that. One option to fix this is reverting the conditional loading of touch-bar-manager (the edits to tool-bar.js in d172cce). Another option would be to tie the provideToolBar function to the completion of the useTouchBar function, but I don't know how to do that without making provideToolBar async, which changes the API.

A set of tools to keep your pinned Python dependencies fresh.