An experiment to implement a simple JVM in Rust

A prototype API for Digital Ocean.

Uplift the `invalid_atomic_ordering` lint from clippy to rustc

Move the invalid_atomic_ordering lint from clippy into the compiler. The lint would be deny by default, and fire when using an invalid ordering for the given atomic operation.

For example, an incomplete set of the functionality it covers is shown below:

Using the wrong atomic ordering causes a panic at runtime, and for a long time people have mentioned that it's unfortunate that using legal orderings is not enforced in the type system.

Regardless of whether or not that eventually happens (I think it sounds hard, especially for cases like compare_exchange), the current APIs will not go away, and so this lint that prevents misuse would be valuable.

The lint has no false positives, and so long as the orderings are specified directly in the call covers the whole set of stable[0] functions which take ordering arguments that I'm aware of.

[0]: (It doesn't cover the unstable cmpxchg16b intrinsic in core::arch::{x86, x86_64} but this could easily be supported in the future via the same code path that handles the compare_exchange and compare_exchange_weak functions).

I have no idea. I'm just planning on winging it based on other similar lint uplifts, and hoping the review robot picks someone acceptable 😅. (Open to suggestions as that seems non-ideal)

The main points of the Major Change Process is as follows:

You can read more about Major Change Proposals on forge.

This issue is not meant to be used for technical discussion. There is a Zulip stream for that. Use this issue to leave procedural comments, such as volunteering to review, indicating that you second the proposal (or third, etc), or raising a concern that you would like to be addressed.

What if the clause is next to the conditional?

You're normally reading a while loop as:

This way, else is in proximity to the conditional and the assignment, which I think helps a reader make that association.

And break breaks out of a while loop, so it never hits the conditional. So if you have the intuition that the conditional either goes into the block or stops and returns the else clause, then it makes more sense that the break must bypass else entirely. 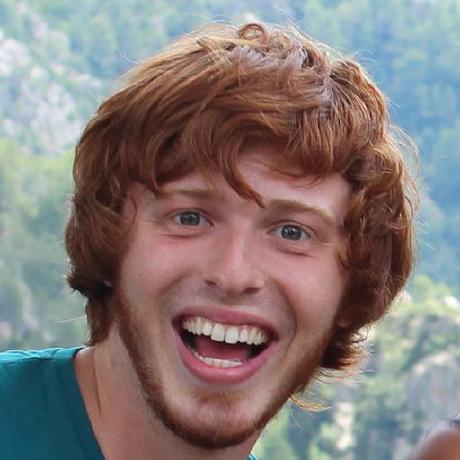