tensorflow
If you are wondering where the data of this site comes from, please visit https://api.github.com/users/simoncozens/events. GitMemory does not store any data, but only uses NGINX to cache data for a period of time. The idea behind GitMemory is simply to give users a better reading experience.
Simon Cozens simoncozens http://www.simon-cozens.org/

A library to manipulate font files from Python.

A Rust library for manipulating curves

A bridge from Glyphs source files (.glyphs) to UFOs

HT Letterspacer is a tool for spacing fonts

Currently in GDEF we have a glyph class definition which takes a ClassDef structure but only assigns meaning to four values (base, lig, mark, component) which are special-cased the lookup flags. Allowing glyph classes >4 in the glyph class definition table would give you the ability to subdivide bases etc. into multiple classes for free. 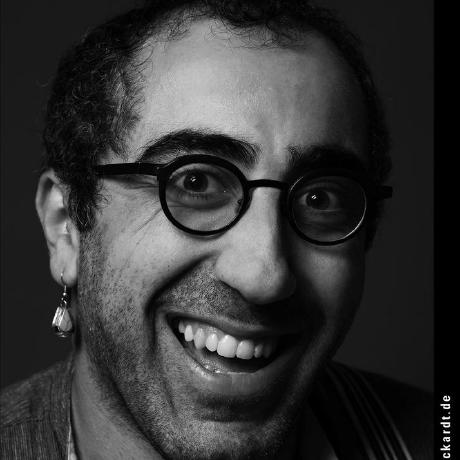 It should instead truncate the text at cluster boundaries, otherwise you get visible viramas: 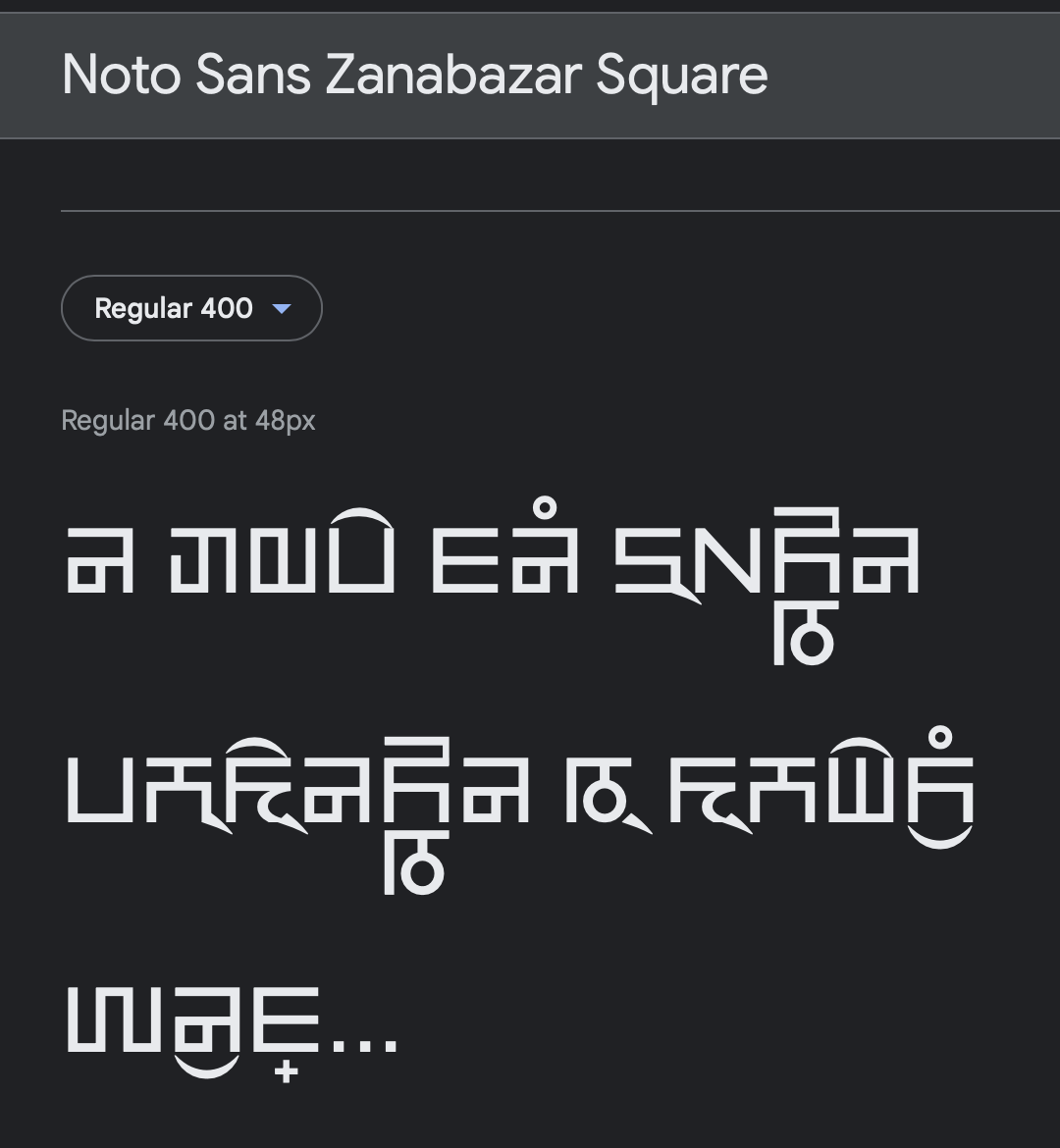 Improvements to the graph dumper

Plug in the MATH table

Hey @simoncozens I'm not sure what bottle of good stuff you opened on August 16th, 2018 when you added 3c0dfe35 but if you have any more of it around feel free to invite me ;-) 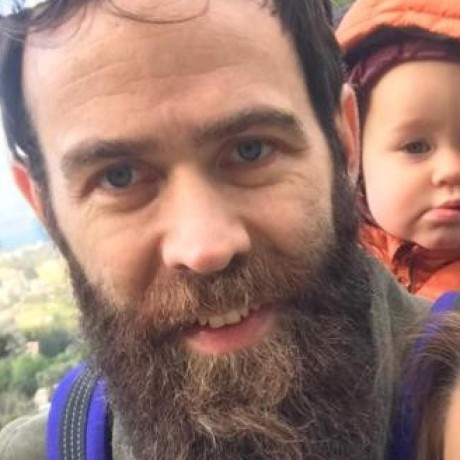 Both Linux Libertine O and LinLibertine_R contain NULL values for MathVariants.horizGlyphCoverageOffset. This makes sense, because MathVariants.horizGlyphCount is zero. But the spec doesn't explicitly say that these coverage offsets may be NULL - and it does say explicitly that other coverage offsets may be NULL. I think this is probably a spec omission, but it may be a non-conforming font.

(Found because the OpenType parser in SILE just tripped over these fonts.)

⚠ Do not edit this section. It is required for docs.microsoft.com ➟ GitHub issue linking. 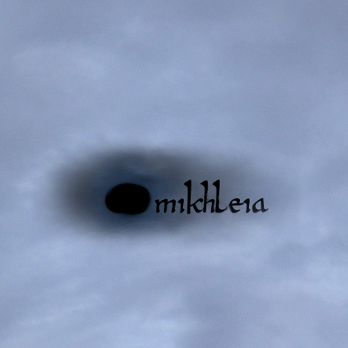 I like this a lot! I don't think it's just a French language issue, so please do it for everything. :-) 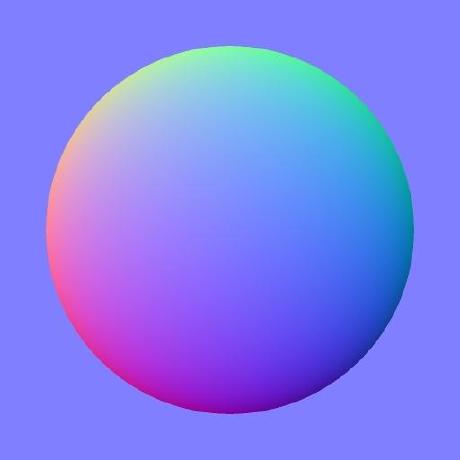 I’ve been thinking about this. The original purpose of conventional commit messages for us was to help generate release notes. I’m eager not to turn a maintainer aid into a contributor burden. For the purpose of generating release notes (which deal with changes less granular than individual commits, and more often at the PR level of granularity), we don’t actually need to enforce them on every single commit. And now that master is protected, we get to rewrite the commit message into a PR-level summary when we squash and merge. So why don’t we just require conventional commits, only by maintainers, at squash time?

Probably a bug in the MATH table reader. I’ll take a look.

Ser/de GPOS4 mark to base

Either the font is broken or (more likely) SILE is having a hard time parsing it.

Split a cubic into n cubics

Approximate a cubic with a single quadratic

Approximate a cubic with a spline

Test all the above

Rewrite as while loop

Rename intersects to crossing_point, use .cross 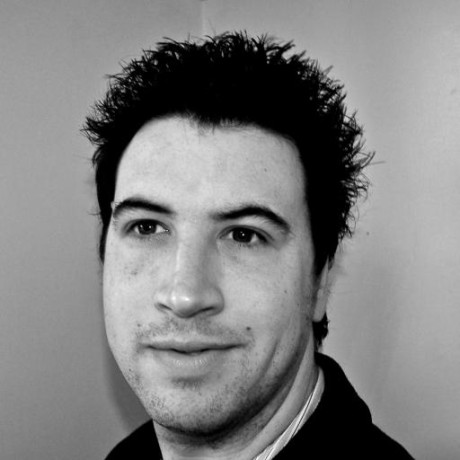 Is something... really wrong with solve_cubic?

Is something... really wrong with solve_cubic?