Base64 implementation with support for unicode strings

Where do security issues belong?

MultiJSON is not being actively maintained, but if the issue is something that can be addressed relatively easily, I'll be happy to take a look.

Feel free to send the details to pavel@pravosud.com 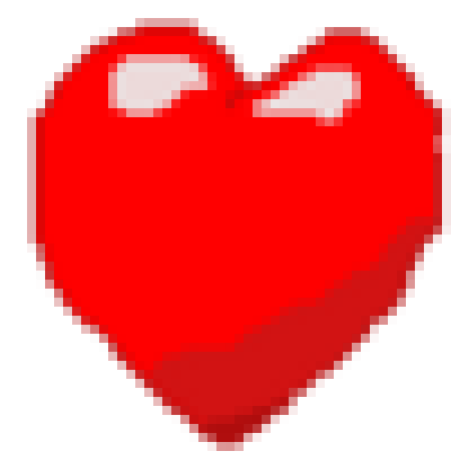 Hi, Is it possible to add support for simdjson gem? 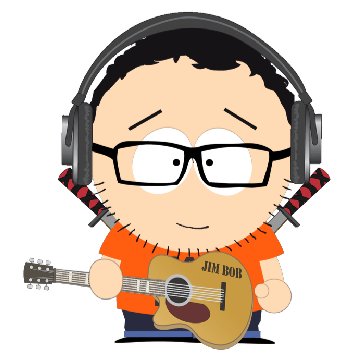 TLDR: It's possible, but I don't think it's going to happen.

This gem is in maintenance mode and no new features and versions are being developed at the moment. One of the goals is to keep this gem backwards compatible with older versions of Ruby (until 1.8) to support legacy codebases depending on it. I personally do not recommend using this gem in newer projects.

Also, MultiJSON's interface is intended to provide convenience over performance, and simdjson seems to be very performance oriented. If performance is what you're after, you have another reason to not use MultiJSON and do a more custom integration instead.

Furthermore, it doesn't seem like the suggested gem is mature and established enough to justify building an adapter. Pre 1.0 versions tend to change their public APIs quite often and introduce a lot of maintenance burden.

You're certainly welcome to fork MultiJSON and build your own adapter and use the fork, but (again), if you want performance, I recommend not using MultiJSON. 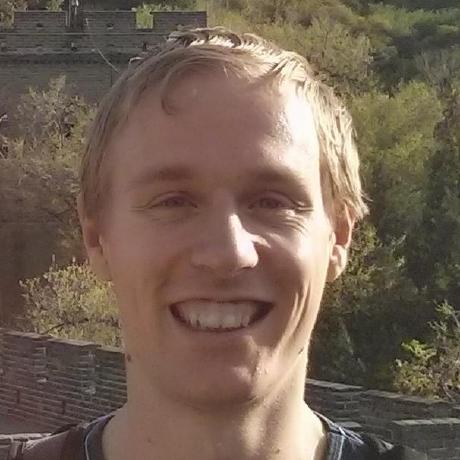 Decode function not working as expected 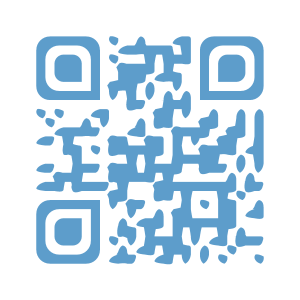 Add 2.7 to a list of "supported" ruby versions [skip travis]

Fix detection for the json_gem adapter * JSON::JSON_LOADED is also set by json/pure and so it is not enough to detect if the JSON native extension is loaded. * JSON::Ext is not enough either, because json_pure includes json/ext.rb. * JSON::Ext::Parser is only defined if the native extension is loaded so that is reliable. * Fixes https://github.com/intridea/multi_json/issues/196 * See that issue for details.

The spec fails before the fix, and passes after the fix.

MultiJSON assumes that the JSON ext is loaded if defined?(::JSON::JSON_LOADED)

But that is unfortunately incorrect, because JSON pure also defines that constant: https://github.com/flori/json/blob/b20cdca8eb03297132bcf3b786eba602fa04ca37/lib/json/pure.rb#L14

I think using defined?(::JSON::Ext) would work better instead.

This causes an issue on TruffleRuby where JSON pure is used by default (and require 'json/ext' raises unless the json gem is installed additionally). If json is required before multi_json, then multi_json raises an error: https://github.com/oracle/truffleruby/issues/2032#issuecomment-641884150

On MRI it's quite confusing as it will detect JSON pure as :json_gem (same issue), but still work because it will then require 'json/ext' which will work (but have 2 versions of JSON loaded, so it seems suboptimal). 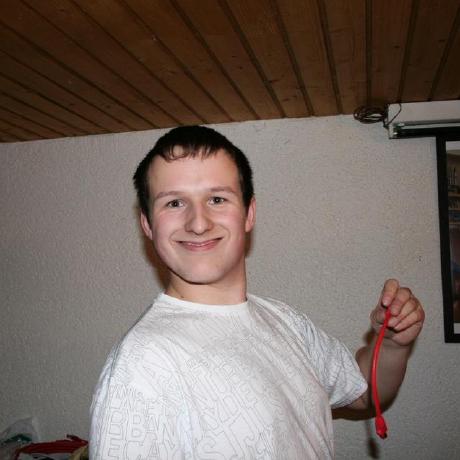 This looks good. I'd probably have some time to look into merging and fixing the CI later this week. I'll take care of the changelog.