🏋 Dockerfile for the WatDiv benchmark

IntegratedTerminals compatibility with other mods.

🏫 Tutorial on GraphQL-LD for Solid in React 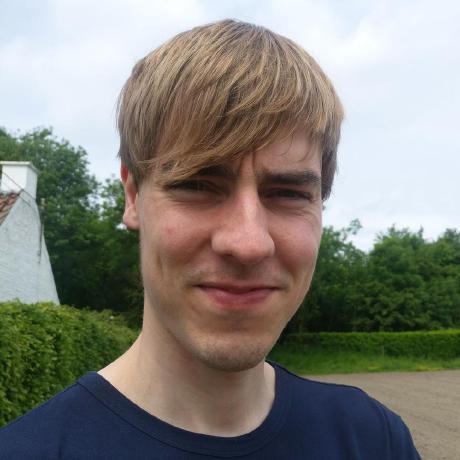 Right now, we have several actors extending from AbstractBindingsHash, which I never really liked. We're wrongly using inheritance to achieve common logic, while composition would be better here.

It would be better if we'd have some kind of hash bus (bus-hash-bindings), that provides hash function implementations ((bindings: Bindings) => boolean). The actors that currently depend on AbstractBindingsHash would simply have a (mediator over the) hash bus, and call it when hashing needs to be done. This way, we can easily plug in different hashing implementations via the bus.

This will be a breaking change.

Create a Generic bus-dereference to dereference files/http which then feed dereferenced streams to parse actors.

Definitely! This one probably deserves a separate issue so we can discuss this one in more detail.

Create 'actor groups' so that different sets of actors, subscribed to the same bus can be tested/run at different points of mediation.

Not fully convinced yet about the solution, but there's definitely an underlying problem that needs to be solved here. But indeed, perhaps not a breaking change, so this can probably wait.

I do have plans to reorganise the config files a bit. Could you share some details of your needs (perhaps as separate issue)? I can look into it then.

Add additional actors to 'pre-process' raw sources, so that this does not have to be done by packages such as ldflex-comunica with code such as that below

There may be some things possible to move over indeed. FYI, there is an ongoing effort to define a common RDF/JS query engine interface. Perhaps it makes sense to include it in there, or somehow build those preprocessing steps on top of that.

We definitely need a better caching mechanism. This issue describes HTTP caching: https://github.com/comunica/comunica/issues/166 But there is also a need for higher-level caching mechanism, and the context may indeed be a good place for that. Probably a bit too much work to include in the upcoming major release though.

Yeah, I've been looking at template literals as well, but I'm afraid that it won't work properly in all cases. E.g. when queries have defined prefixes.

Add an optional returnChanges parameter to rdf-update-quads bus which, if true, has the bus return streams of all insertions/deletions including those triggered by add/remove graph operations. The use case for this lies in incremental reasoners

I actually had this mechanism in place in the initial update implementation. But for some actors, this would result in too much overhead, so I removed it in the end. However, if there is a clear need for it, then I'm open to restoring it again. (feel free to PR)

Not sure I fully understand the need for this.

Allow configuration of order in which mediatorAll operations occur

Perhaps we can add a different mediator for this? (would not make it a breaking change)

I think some other mediator type has an option for this, so should be easy to add as optional config option.

Mediator utility type - reviving this issue, I think it would still be useful to have this utility type so that the exported mediator types like those added in d160c8f can be defined in a more concise / readable manner

Context defaults - allow a configuration for certain values to be added to the context by default, for instance an N3 store for reasoning if non is provided by the user

Parameters can have default values already. Would this help?

Ah yes, would love that as well. But making this change in AsyncIterator might not be trivial.

Should be fairly easy to do by implementing a new construction strategy as seen here: https://github.com/LinkedSoftwareDependencies/Components.js/tree/master/lib/construction/strategy

I hope I answered all of them 😅

For the non-trivial issues you want to look into yourself, could you create issues for them so we can discuss the concrete solution there? 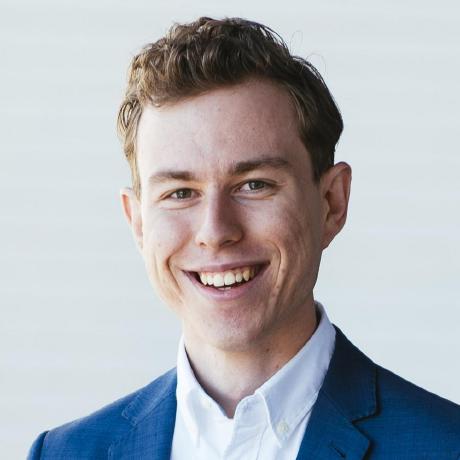 I'll try to look into fixing this soon (probably after Comunica 2.x is done). 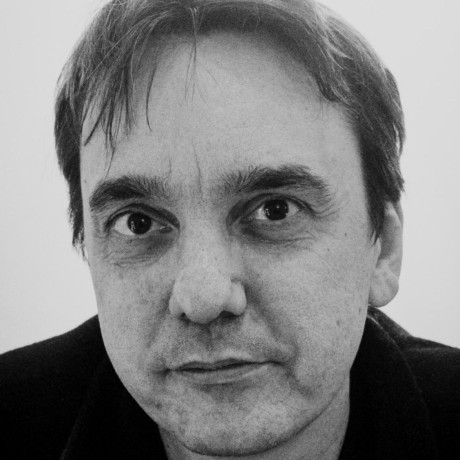 Could you check what happens if you checkout the code from GH, and try to run manually?

Bump to Components.js with generics support

This might be due to only alpha releases being available for this package on npm so far. Could you try installing for version 0.0.2-alpha.e74249a.0?

The following should then work: npm install @comunica/actor-init-sparql-link-traversal-solid@0.0.2-alpha.e74249a.0

FYI, Components.js 5.0.0-beta.3 and Components-Generator.js 3.0.0-beta.5 have just been published to npm, which contain support for generic type checking. 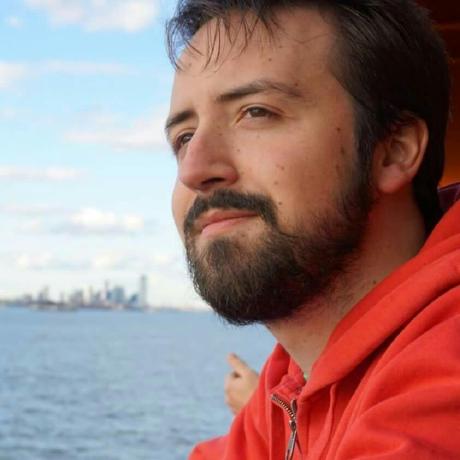 Handle range merging if left or right is union

Squeezer bug bc of dank storage

<!--Thanks in advance for this issue, you're awesome! Please fill in the following template and make sure your title clear and concisely summarizes the issue.-->

<!--A clear and concise description of what the bug is.-->

Steps to reproduce the problem:

to have a dank storage in the inventory <!--Make sure that the steps are simple, and can be easily and fully followed by other people-->

<!--A clear and concise description of what you expected to happen.-->

<!--Exact versions of the following mods, not just latest.--> 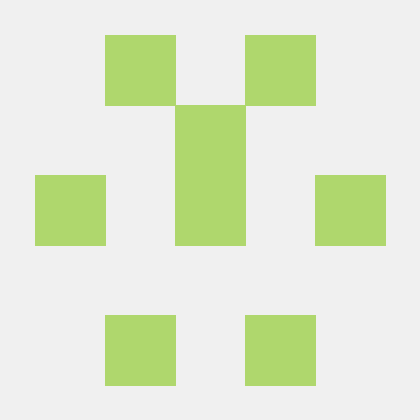 Squeezer bug bc of dank storage

Seems to be fixed in Dank Storage.

Allow a max depth to be passed to Resource#toJSON