A Chrome Extension to help protect against phishing attacks.

bitcoin utils and protocol in ruby.

The AFL_SKIP_BIN_CHECK environment variable has existed since AFL 1.20b (before then AFL_SKIP_CHECKS, since 0.77b). 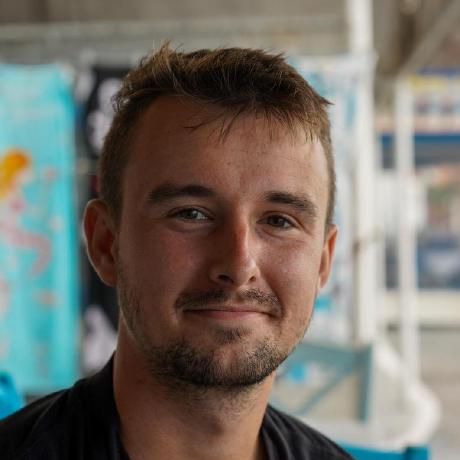 Lols. I was fairly positive this entire time that this existed but neither me nor @robert could actually find it.

Too many open files

Most likely your ulimits are too low, what is the output of ulimit -a ? 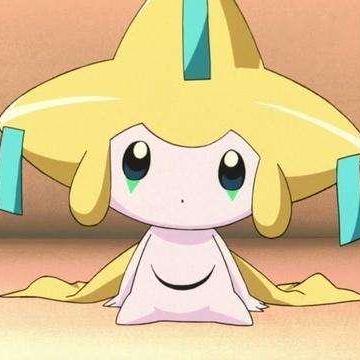 Stop having to tell apple i don't have sweet encryption

Support dumping to clipboard on macos

Oh, one quick update. I found the Bridging Angle parameter in print settings, but it's global so it appears that with bridges at right angles there is no setting you can use that isn't a compromise. My intuition is that the slicer should be optimising for either the shortest path on the bridge, or maybe shortest path with a small angle to let it "build" out from a corner. but, as I said I am very new to this so I'm not trying to be very prescriptive. 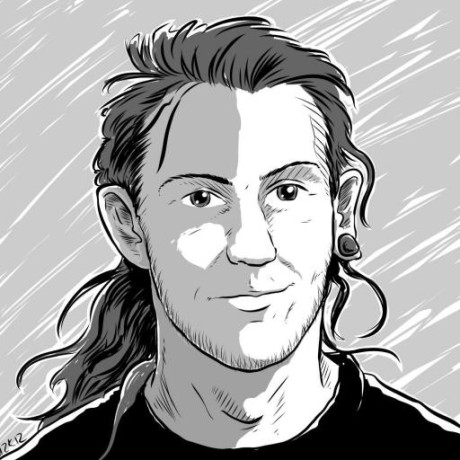 Hi @JohnnyDeer it's in that gist I linked, but I just noticed that you prefer it as a zip attached to the issue so I'll do that now. issue.3mf.zip 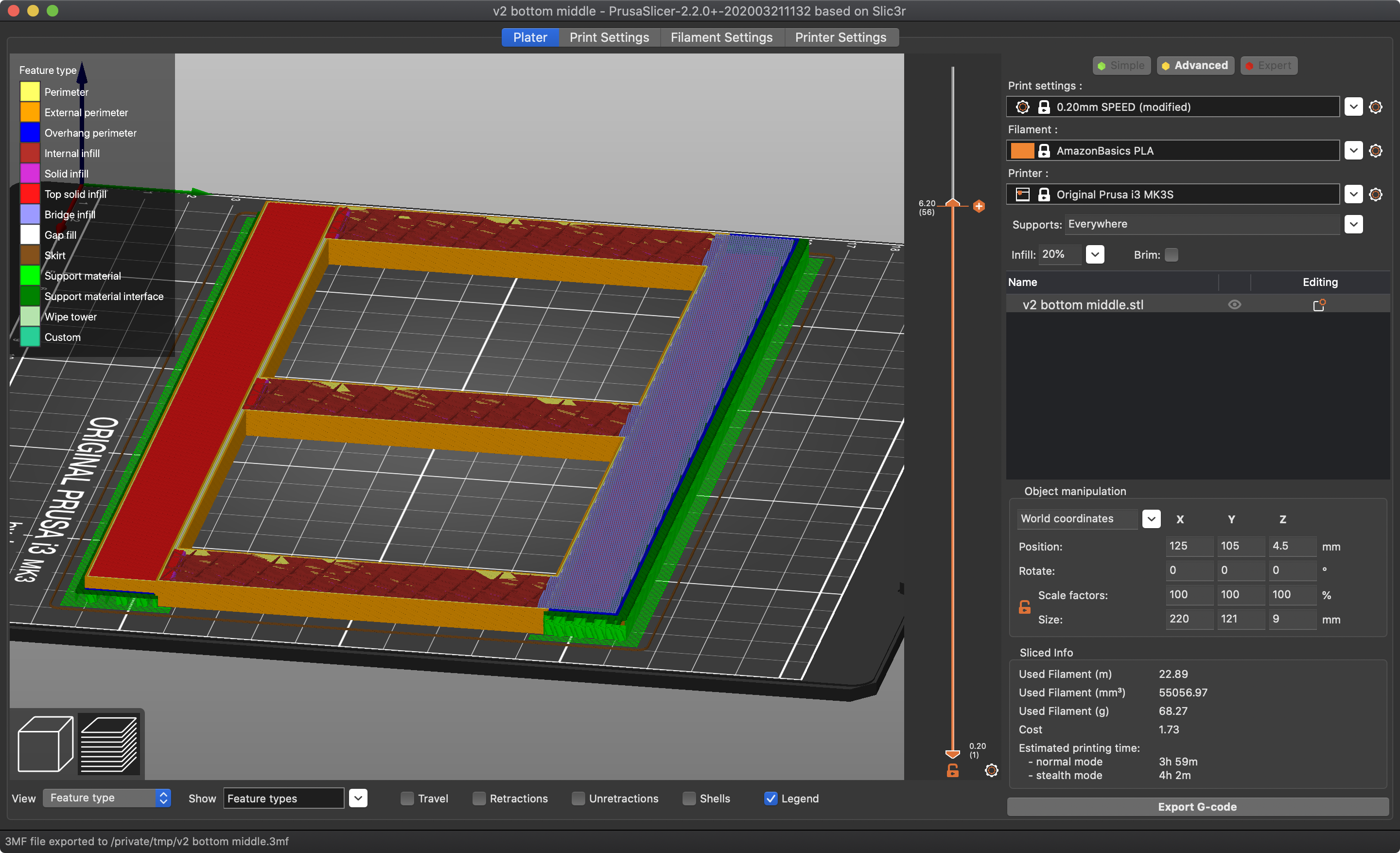 Cast explicitly to c_long which is the underlying type

Updated, thankyou! A test fails on my arm machine but I'm not sure if that's a regression or it never worked.