tensorflow
If you are wondering where the data of this site comes from, please visit https://api.github.com/users/reverbc/events. GitMemory does not store any data, but only uses NGINX to cache data for a period of time. The idea behind GitMemory is simply to give users a better reading experience.
Reverb Chu reverbc an apprentice wizard

Pytest IntelliSense Extension for VS Code

Faker is a Python package that generates fake data for you.

Gets a notification when forwarded mail never arrive its destination.

Fixtures depended by other fixtures reported as unused imports

When you have a fixture that is local to the test module, not global for the whole test session. Also, you may override the global fixtures with some values specific to your module (by redefining fixtures with the same name).

@webknjaz sorry for the confusion - that question was actually addressed to @Jaakkonen. I'm interested in the pattern they're using (manually import fixtures from fixtures.py vs. automatically imported by contest.py). 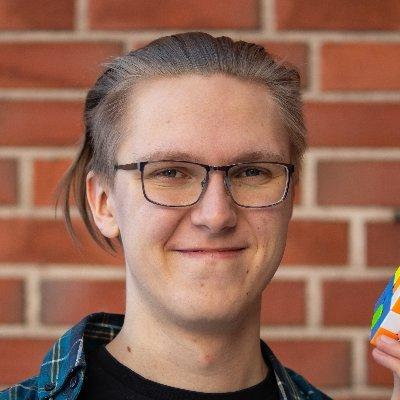 Fixtures depended by other fixtures reported as unused imports

AFAIK, pytest will only register the fixtures that are available in the locals() of the current module, or from locals() of the magic conftest.py. If we don't explicitly import the my_fixture in this module it will not load it.

FWIW I think that what you're trying to do is an antipattern and you should probably move the fixture imports or even their declarations to conftest.py instead. I don't think that pylint-pytest should encourage this usage pattern.

Yes I do agree with that. In general we should register the fixtures to conftest.py, and we do avoid the plugin from complaining unused imported fixtures in conftest.py at https://github.com/reverbc/pylint-pytest/blob/5804967/pylint_pytest/checkers/fixture.py#L217-L222

I'm wondering if there's a specific use case that you don't want to import the fixtures into conftest.py?

Out of interest, @reverbc did that reproduce the error on your end?

#22 should fix this issue when the raise/sys.exit(1) occurs in an unrelated module 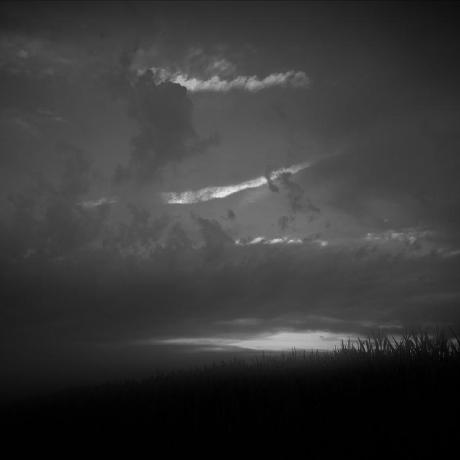 This sounds reasonable. If you're not going to use the fixture's return value, just apply it via @pytest.mark.usefixtures('virtual_site').

Another pytest linting plugin (but for flake8) even enforces this approach and I think this would be the right thing to do: https://github.com/m-burst/flake8-pytest-style/blob/master/docs/rules/PT019.md.

I do like this pattern for explicitly using a fixture without accessing its return/yield value. However, due to pytest limitation that @pytest.mark.usefixtures has no effect in fixture functions, we'll need to have separate handling for test methods and fixture functions. That's an implementation detail tho.

I think we can make a new convention rule to suggest this change since it's still a valid usage. 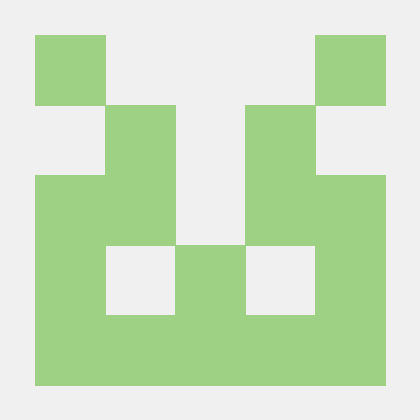 I found that there's a potential duplication from this line: legitimate_failure_paths can contain relative paths, but the node.file is in absolute path. In my env it's throwing out pytest warning with duplicated paths:

Can you help to unify the path strings, maybe with str(Path(...).absolute()) for both collection_report.nodeid and node.file? 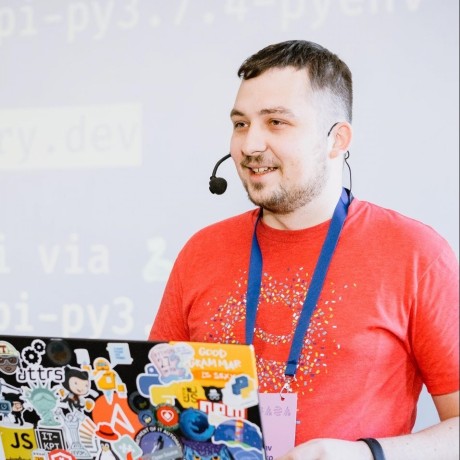 I believe we have other use cases that pytest should care about non-test modules.

Similar to #2 use case, test author can use separate modules (let's call them helper modules) to organize their fixtures/helpers if they have a large and complex test framework. In that case, if there's a coding error in one of the helper modules and causing the pytest failed to enumerate the fixtures, pylint-pytest will not be able to suppress the FP. That was the main intention when I introduced this new warning, and unfortunately the fixes in #22 will not be able to prevent that from happening since it'll ignore the collection errors from helper modules.

I'm now more inclined to temporary remove this cannot-enumerate-pytest-fixtures check if it cannot correctly identify which modules actually contain pytest fixtures until we have a better solution to detect that. 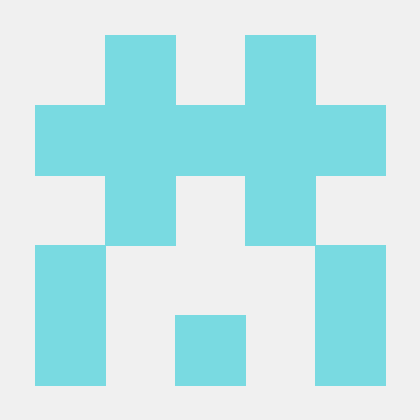