An AMQP library for asyncio

Property based testing with kotest showcase

Add entry on how to conver encoding

Add entry on how to conver encoding

dependsOn doesn't trigger the task when used in afterEvaluate and withType

I'm writing gradle plugin which is doing the task similar to protobuf - generate sources from other type of files (it's proprietary). In pseudocode it looks like this.

I have two types of tasks one for code generation which depends on the presence of a binary dependency. One for unzipping this binary dependency with symlinks. I've tried to link them with dependsOn, but I don't unzip isn't' executed. I can't share full source code, but maybe I'm doing something obviously wrong or you could point me to examples how to do something similar to this?

Is that a bug or it supposed to be this way? Also even if it's normal it should raise error.

Again, I've never looked into it deeply, but it seems to me that because tui attributes are subset of gui attributes It's easier to maintain (for user) just one set of attributes in his config and then vim can decide which attributes it can actually support in particular environment. And why I think neovim introduces termguicolors, but I'm not sure.

Here's help for this setting. 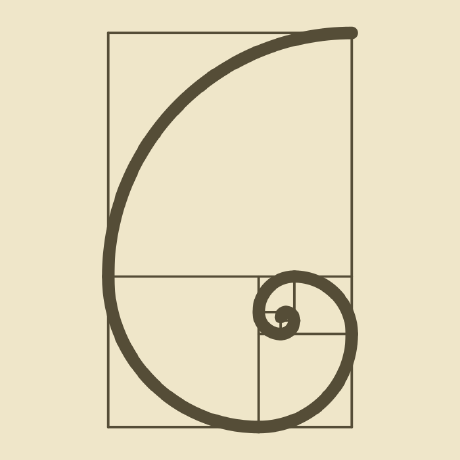 I don't know all the details, but I don't think it's a bug. The idea is that all modern terminals support almost everything that GUI vim supported. So I can only have configuration for gui in my colorscheme and then just set termguicolors in config.

FWIW, I can still reproduce the issue on 8.2.1352. That being said, I doubt it will be fixed because changing the semantics of gui, cterm and similar arguments this late would be backwards incompatible:

I'm closing this, since there hasn't been enough request for the change to justify the backwards-incompatibility. It would be possible to add a new argument for attributes used both by the gui and cterm+termguicolors, but that's a bit complicated.

Exactly the reason I switch to neovim completely a long time ago. Sorry, I don't have vim installed anymore to test this.

Motivations is to be able to run builds in docker without sacrificing any performance.

Let's say the team uses docker as a generic build tool not just java code. This means that certain tasks have dependencies like npm, yarn etc of arbitrary complexity. What a the ways to tackle this? I know basically two ways - nix and docker. Nix is a very good idea and probably ultimately better but it has problems with build speed, incremental builds and it's still not that popular. Docker on the other hand is already industry standard of deploying software, has good support on mac and windows etc. It's already used in tools like Jenkins as one of the way to specify build environment.

So my vision is that developer should have to setup his machine to build particular software in any way except of installing docker. Then he uses some kind of easily discoverable method to build software inside of a container (make for example).

It can be done with gradle, but one would loose some efficiency because of the daemon. Or one would have to use experimental file-watch feature which wouldn't help in Jenkins environments anyway.

In any case I think "explicit is better than implicit" applies here. Making daemon a separate service would also have the benefit of being able to to distributed builds probably.

<!--- Please follow the instructions below. We receive dozens of issues every week, so to stay productive, we will close issues that don't provide enough information.

<!--- Explain the difference from current behavior -->

<!--- How has this issue affected you? What are you trying to accomplish? What other alternatives have you considered? --> <!--- Providing context helps us come up with a solution that is most useful in the real world -->