golang
If you are wondering where the data of this site comes from, please visit https://api.github.com/users/preethi29/events. GitMemory does not store any data, but only uses NGINX to cache data for a period of time. The idea behind GitMemory is simply to give users a better reading experience.
Preethi preethi29 GOJEK

The legacy user interface for OpenMRS 1.9 is chiefly comprised of administrative functions and the patient dashboard. Apparently, a new and more contemporary UI has been introduced via a UI framework and the legacy UI is kept around for administrative functions that are not yet implemented in the new UI. To retire the Legacy UI as planned, it is required to move the implementations and modules that still rely on it in order to maintain backwards compatibility. The main idea behind this project is to move legacy UI functions into an OpenMRS module that these implementations can install until they are able to migrate away from it, since most of the implementations of OpenMRS around the world are running OpenMRS 1.9.

Change data capture for a variety of databases. https://debezium.io Please log issues in our JIRA at https://issues.jboss.org/projects/DBZ/issues 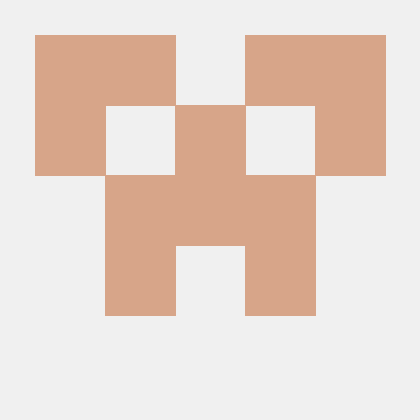 creating androidDist directory and expanding zip to that directory

<br/>Thank you for your submission! We really appreciate it. Like many open source projects, we ask that you sign our Contributor License Agreement before we can accept your contribution.<br/><hr/>Priya J seems not to be a GitHub user. You need a GitHub account to be able to sign the CLA. If you have already a GitHub account, please add the email address used for this commit to your account.<br/><sub>You have signed the CLA already but the status is still pending? Let us recheck it.</sub> 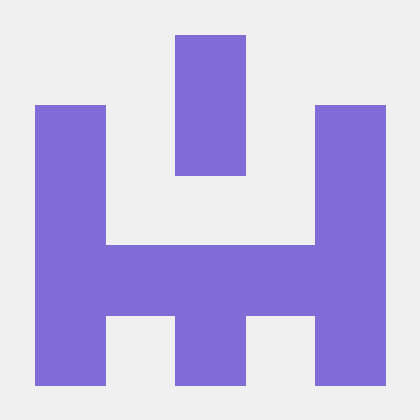