Found this while working on the package, sorry for not doing this before the release.

I'd like to know if this is an oficial pekwm repo since in pekwm.org there is no mention of it. I'm asking because of debian packaging.

It's currently out of debian testing archive (i.e. it's not going into the debian stable) and I was looking into it to release a new debian package version (0.1.17-4) fixing the bug preventing it to build with gcc 10 and put the packging up to date with modern standards.

If this is a sort of oficial git repo, we could set it as the upstream source for the debian package because I've seen a lot of commits since version 0.1.17. Also it would be really cool if you could release a new upstream version (perhaps 0.1.18). This would facilitate a lot the packging.

Last comment on this issue; ..and it only triggers for me on a display resolution above 1920x1080 with same config files and so on (tested on two separate pc 4K vs HD). I've being reading the source, but I'm to dumb to figure out the connection.

OFF TOPIC : Geez can't even edit my post anymore as Github is breaking any other webengine with their Chrome only webcomponents regime; time to piss off again.. 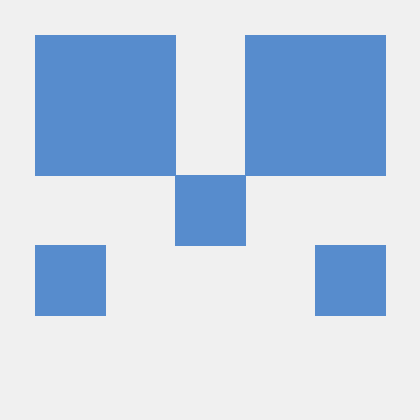