tensorflow
If you are wondering where the data of this site comes from, please visit https://api.github.com/users/noahlemen/events. GitMemory does not store any data, but only uses NGINX to cache data for a period of time. The idea behind GitMemory is simply to give users a better reading experience.
Noah Lemen noahlemen @facebook nyc http://noahlemen.com working on web perf + browsers at @facebook

The official mirror of the V8 Git repository

🚪 text obfuscation via baffle, as a react component

don't look at this it's really nasty code

🎄 javascript solutions for 2015 advent of code (well, at least for the first six days of it...)

:tropical_fish: Babel is a compiler for writing next generation JavaScript.

yeah, i'm using the usb bluetooth adapter mentioned in the readme. i tried with internal bluetooth disabled as well but didn't see any differing results 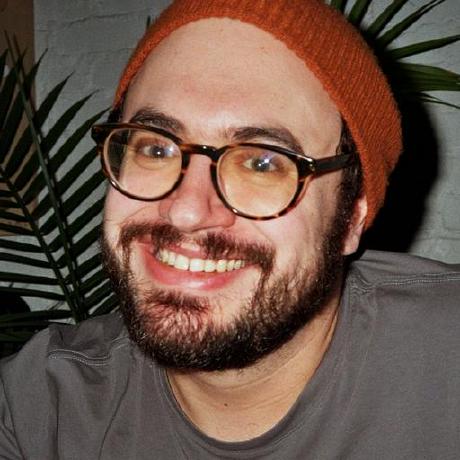 still haven't resolved this. after reinstalling i now seem to occasionally get a controller or two (out of seven) to pair, but even then it's flaky. no errors from joust.sh, and nothing clearly failing during setup.

Thanks for confirming that!

Still not seeing a clear culprit. I'm getting a mysterious unattributed Home directory not accessible: Permission denied message in the output of joust.sh. Tried correcting ownership via sudo chown -R $USER:$USER $HOME/, but still see the message. Is ownership expected to be configured differently?

Only other potentially-suspicious output I'm seeing is [PSMOVE WARNING] Magnetometer in <<MAC ADDRESS>> not yet calibrated. for all of the controllers.

FWIW, only one of the 7 controllers is one of the newer ones with micro USB.

I am running a Raspberry Pi 4 (4GB model) with the suggested bluetooth dongle and USB hub. My 7 move controllers appear to pair, but never actually light up white. The web UI shows all 7 controllers as paired and active, but seems to perpetually show low battery on all of em (even after charging overnight). I tried running reset_bluetooth_connections.sh to no avail. The setup script did not encounter any errors.

Any advice for troubleshooting this?

The flip version of this, where the top level is background and #target is userVisible can also make this problematic in that we would upgrade the priority once we reach some child of a background div. That seems that it would violate the background promise and cause more work than needed.

This was going to be my follow-up question 🙂

I'd agree that taking the route of these scenarios having no effect seems simpler and less pitfall-prone, especially when considering the inverted-priority case. 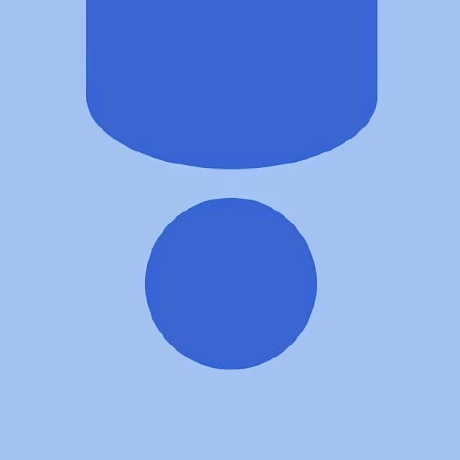 Could you clarify what you mean by "update budget" here? I'm having some trouble wrapping my head around this scenario.

updateRendering: What happens with hidden descendants?

the update would not recurse into the subtree, but rather consider that subtree to be updated

I would suspect that values indicating priority might be useful - for example, it's easy to imagine a page having many hidden menus that could be updated where you may want to prioritize one that is known to be used more frequently.

No this cannot currently be delivered via HTML tag.