daisy is a vagrant and grunt-powered Pattern Lab, derivative work from hbr.org's 2014 redesign.

Make it possible to not write the bsp connection file Made the bspConfig task dependendant on the bspConfig value. Changed the bspConfig setting to use a attributeKey so we can use it in the server as well. 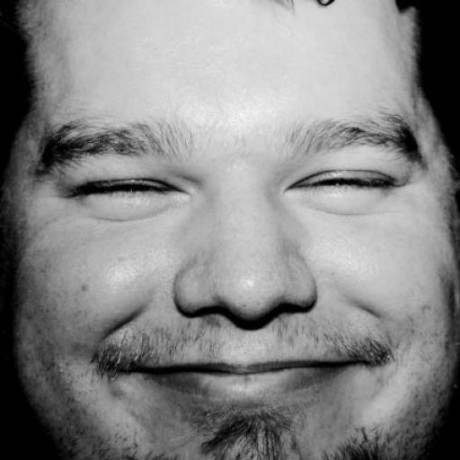 .bsp/sbt.json is till generated which intellij tries to read and that causes some problem

Do not generate any files in .bsp

When executing Rake DB tasks in development environment they are also executed in test environment (see). This environment change doesn't prompt the usual intialization but the existing environment config is used, not taking into account that it can dynamically change between environments.

Why is this a problem?

The config/database.yml file can contain ERB tags <%= %>. Anything in the tags will be evaluated as Ruby code. You can use this to pull out data from an environment variable or to perform calculations to generate the needed connection information. For example having different values in test env will not be taken into account in this case. This is known to cause issues with dotenv: bkeepers/dotenv#302.

2, AFAICT Rails.env and DatabaseTasks.env are not set correctly after the env change. Amongst other possible issues I believe is the root cause of #26731 which is being solved by hardcoding test env instead of using current_environment.

3, I would imagine there are further implications which I didn't discover.

I reproduce the dotenv issue with a dummy project in the gem dotenv_rails_db_tasks_fix (see db config, .env.test, .env.development, test)

When switching environments the new one is properly initialized at least in a way to respect existing Rails features (i.e. set env variables such as Rails.env and reload database.yml).

The existing environment config is used, not taking into account that it can dynamically change between environments.

form_with would generate a remote form by default which confused users because they were forced to handle remote requests.

You can still enable remote forms by setting config.action_view.form_with_generates_remote_forms to true.

Fixes https://github.com/rails/rails/issues/40647. It sets default for datetime precision on sqlite3. <!-- Provide a general description of the code changes in your pull request... were there any bugs you had fixed? If so, mention them. If these bugs have open GitHub issues, be sure to tag them here as well, to keep the conversation linked together. -->

<!-- If there's anything else that's important and relevant to your pull request, mention that information here. This could include benchmarks, or other information.

Finally, if your pull request affects documentation or any non-code changes, guidelines for those changes are available here

Thanks for contributing to Rails! -->

Adding psych 3.2.0 to my Gemfile did not help me, but symbolizing the environment names in cable.yml did. 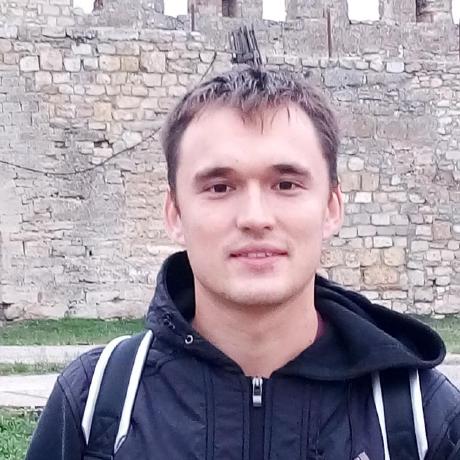 This issue has been automatically marked as stale because it has not been commented on for at least three months. The resources of the Rails team are limited, and so we are asking for your help. If you can still reproduce this error on the 6-0-stable branch or on master, please reply with all of the information you have about it in order to keep the issue open. Thank you for all your contributions. 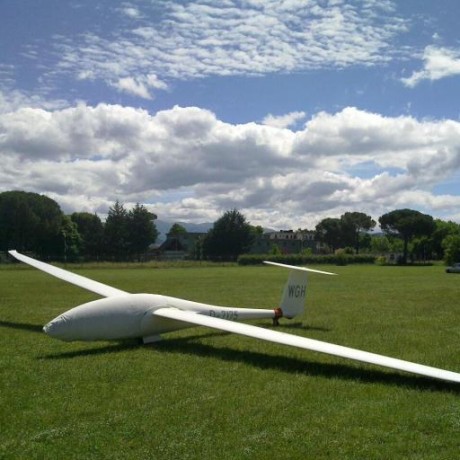 dst? should return false for January as this is not within daylight saving time.

The application is running in docker. This is the Dockerfile: 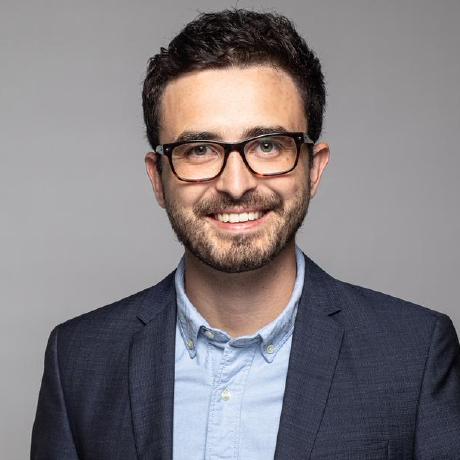 @drssdinblck It sounds like you may be experiencing tzinfo/tzinfo#120 (see also #40427). Can you upgrade your tzinfo gem, and see if that resolves the problem?

Opt-in configuration gives more control over the behaviour than auto-detection.

Since when is Rails not convention over configuration? If a novice programmer starts programming in Rails and is given ie. Percona XtraDB Cluster then they will hit this snag without even writing their first line of code. This is exactly what deters new adopters and should not be overlooked. 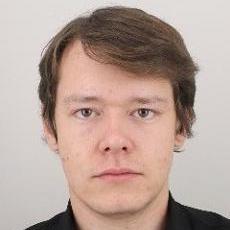 This pull request has been automatically marked as stale because it has not had recent activity. It will be closed if no further activity occurs. Thank you for your contributions. 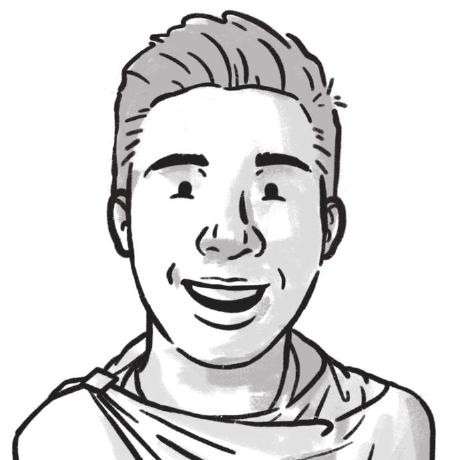