An attempt at building a bootstrapped scheme

"Invaders" for the Digispark Pro Beta Board

Added code for windows to copy over blas stuff

DisableIntrospection should not skip __typename

In the official implementation graphql-js, when introspections are disabled, the __typename field is still valid, see https://github.com/graphql/graphql-js/blob/master/src/validation/tests/NoSchemaIntrospectionCustomRule-test.js#L33 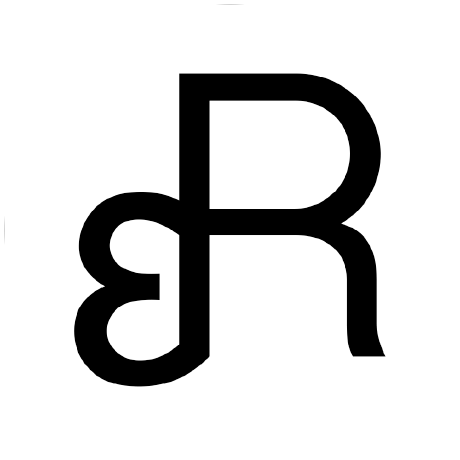 DisableIntrospection should not skip __typename

__typename is defined in GraphQL spec 4.4, but when we use union types, the __typename field is usually used for differentiating different data types from each other on the client.

It is safe to expose the __typename field when DisableIntrospection because attackers can not get the type fields with __typename.

Fixed time rollover; time for API is in seconds

Thank you for taking care of that guys, it's tough for me to find any time for finalizing my opensource contributions. Great to see my changes finally adopted! 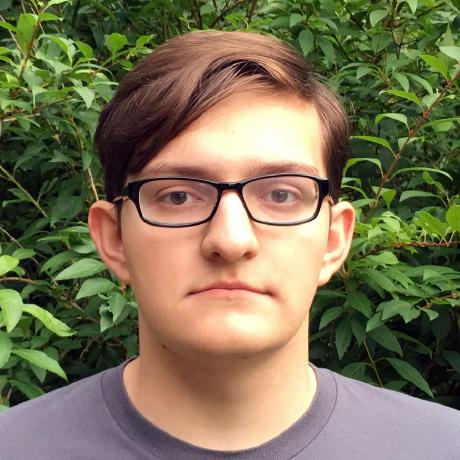 Couldn't use Name() method here yet since the backing internal/exec/selected/*SchemaField already has a field Name so it conflicts.

At one point, if we all agree on the feature and the interface, I suggest the internal field changes to the interface looks better.

This is the same reasoning for Aliased below. 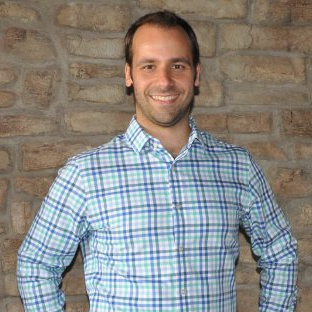 The use case we have right now is to explore the type assertion provided by the user, like in the starwars search query:

We use the elements as a "filter" in our backend so we do not search for everything, only for what was requested by the user.

This is also present mainly for debugging/exploration purposes, another method that could be removed.

I do not intend to ship that if the feature is merged, it will be removed.

Changes here are just for demonstration purposes if someone wants to play with the feature a bit. To try it out, run the starwars example server and perform this curl call:

Added possibility to explore the actual field selection tree, this is attached to the context that the resolver method receive. I'm opening this to gather feedback about this new feature.

Each resolver's context will now be able to access through the graph of elements that were selected as part of the execution of this resolve via the standard go context's value.

The returned field is an interface representing a subset of the functionality of the internal/exec/selected package, enough for the developer to know what was queried by the user.

I'm opening the PR to start a discussion about offering this feature to end user of the library. We have started using it in our own fork of the library.

This introduces new API interfaces the would become part of the standard library.

The interface is currently a simple wrapper around elements of internal/exec/selected/Selection interface needed to "walk" the selected field. Hopefully, I got the structure right.

I've currently used Identifier() instead of Name() and Aliased() instead of Alias to not renamed the field's name since there would be conflict with struct fields in the internal/exec/selected/Selection package. If we agree, the internal struct could change so the interface has the best name.

A future addition that I forsee could be:

I am not convinced that this should be part of the library. You can have your errors treated as data and have them in your schema resolver as fields. For example you might return an option error field. Which in turn might have a subfield isTerminal or something like this. I'm not 100% convinced that I want this to be part of the library. What exactly in the current implementation is limiting you? Why can't you terminate the subscription with the current implementation?

This fixes #241. I haven't fully understood the problem yet, so no tests are present. I adopted code from https://github.com/graph-gophers/graphql-go/issues/241#issuecomment-406877915, modifying it to support the scenario in that issue. I did not remove the original comparsion added by @marksauter, I don't know what was the scenario that broke his code.

I'm casting the "fragment type" as an interface, if it works then I look into its possible types and check if there's a TypeAssertion for that interface. I think that's OK? I'll write tests for this patch if you think this is fine.

Thank you for your contribution. I'm closing this in favour of #409 because it has tests as well.

handle case where interface is type-asserted to same interface 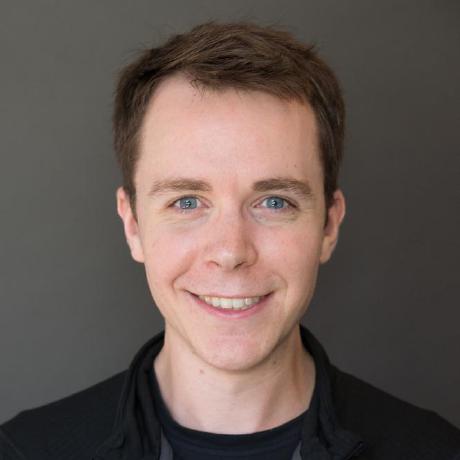 If I make the following query to this mock api:

I expect the Node inline fragment to resolve just fine, because A) relay makes queries of this nature via its api, and B) each type in the union implements the Node interface.

Probable source of the error

Looking through the code I can see - correct me if I'm wrong - that the type assertion is only checking for possible types for the union. It is not checking if A) the inline fragment is an interface type, or if B) the union objects implement said interface.

I've decided to just make all my union types into interface types for the time being. 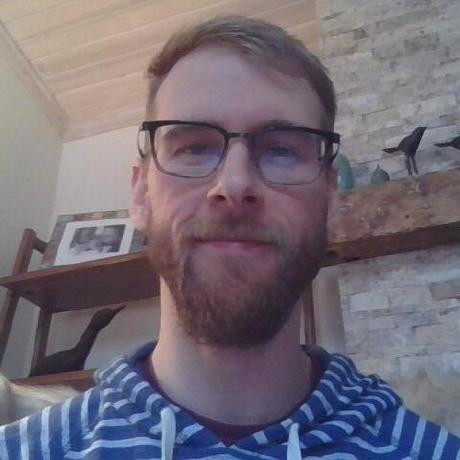 I'm merging this PR because it has tests. I'll close the other one. Thank you for your effort.

Package text/scanner, which is used to parse queries, already detects multiline strings as an error. But it only puts log message to console, as it was pointed in the issue description. Scanner can also call a function each time it encounters error

So the idea of the fix is: 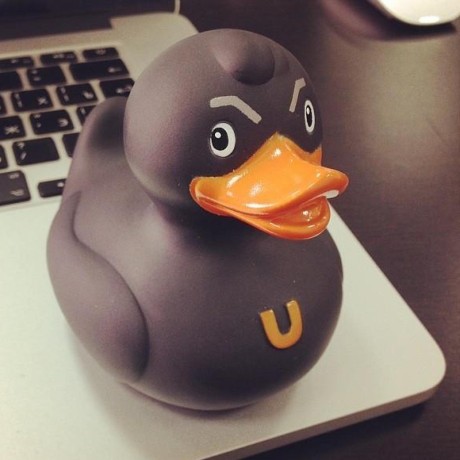