golang
If you are wondering where the data of this site comes from, please visit https://api.github.com/users/neonichu/events. GitMemory does not store any data, but only uses NGINX to cache data for a period of time. The idea behind GitMemory is simply to give users a better reading experience.
Boris Bügling neonichu @Apple San Francisco, USA http://buegling.com Et tu, sabes?

An elegant library for stubbing HTTP requests with ease in Swift

A low-level build system, used by Xcode and the Swift Package Manager

Makes it easy to build a list of frameworks.

A library for interacting with Xcode simulators.

Check what compiler flags are available 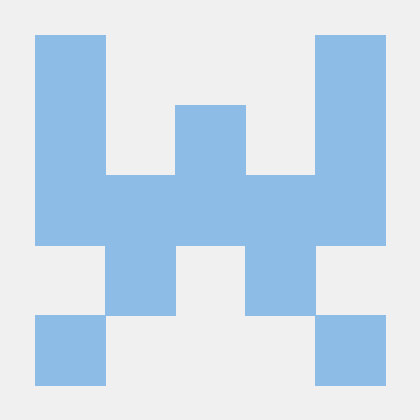 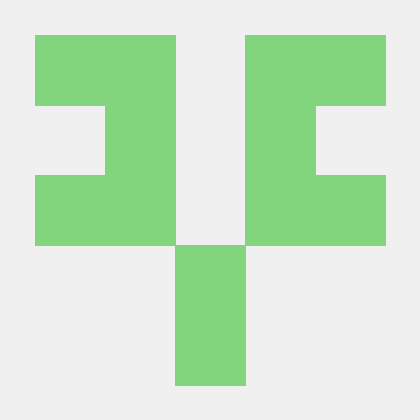 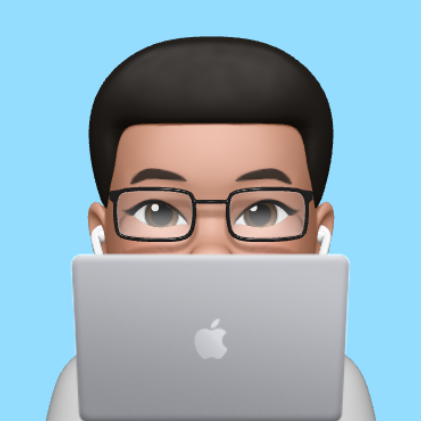 thanks for opening this @stevapple, we will keep an eye out for if/when we do a 5.4 dot release 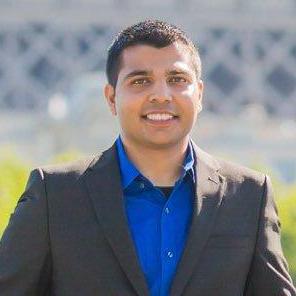 Sigh, I made one last formatting change without testing and Python's complaining about that on the CI: I will never understand where line breaks are allowed in Python.

This pull works with the way the SPM build currently builds some release libraries with CMake and most everything else with the bootstrap SPM, but Boris wants to move the SPM build to a full SPM bootstrap. I'm fine with waiting for that change because it will allow me to simplify this pull and remove one of the bootstrap script flags I otherwise need, provided changing the build to SPM only doesn't take months or something.

I will submit a pull for the 5.5 branch once this is in. 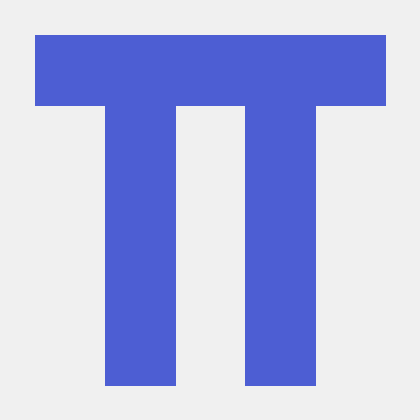 Check what compiler flags are available

First, please work with @compnerd to get this PR to a mergeable state.

I’m just missing the point to evolve this PR. I believe in its current state it’s making things better (but not perfect yet) without introducing new problems.

@compnerd Can you make a detailed review on the codes?

This is a cherry-pick of commit 5f80bd7 from main.

repositories cloned by SwiftPM will have core.symlinks set to true

Open source game built in SwiftUI and the Composable Architecture.