A 2D graphics library with support for multiple output devices

I don't have a private registry, so, it's only the "connecting to" part i'm worried. ;) 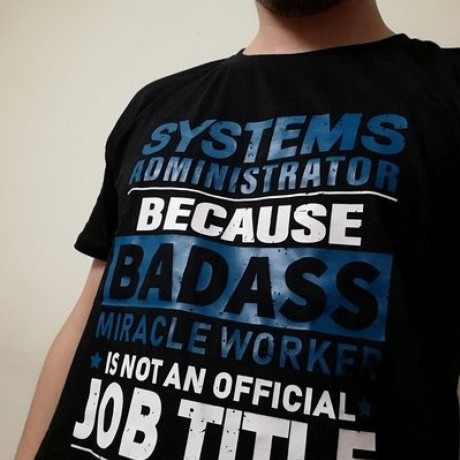 You would need to build the executable and see if it connects to your server.

Will make an exe. You can then run ./drone-matrix --help to get a list of options. You should see options that correspond to the settings values. Run it and see if it works.

With the docker one things might be tricky for you https://github.com/drone-plugins/drone-docker/issues/244 so you should probably not use TLS 1.3 exclusively if you have a local registry. But yea you can open the bug.

@donny-dont not really sure how i can test this :-/ btw, i guess all images have this problem (just hit it with the docker plugin too). should i open an issue on everyone?

Please do a local build of https://github.com/drone-plugins/drone-matrix/pull/18 and see if this solves your problem. I don't use matrix so I can't verify it works.

feature: consider every type of release (real, pre, draft) - loop through list of releases to find one associated with the tag - convert drafted releases to published releases (no downgrading)

First off: Thanks for this awesome Drone Plugin :)

In general, this works really well. However, I'd like to achieve the following flow, which I'm used to from TravisCI:

So in basic steps: Manually draft a Release -> Drone updates and publishes this release

@iwilltry42 if you rebase the build should complete 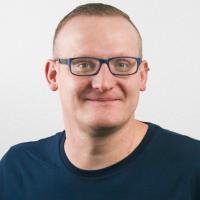 Update to the build removes the dry run build of the dockerfile for PRs. A build for Windows 1909 is added. Additionally adds a renovate config. 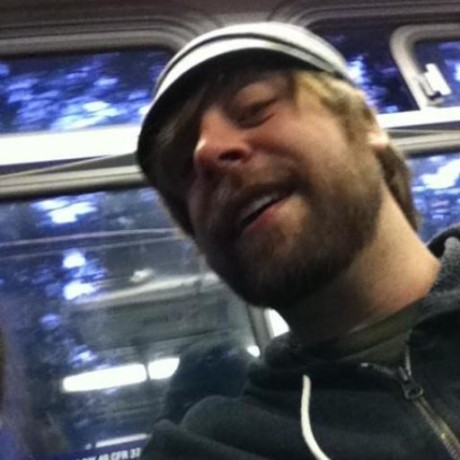 The relevant changes to the template are at https://github.com/drone-plugins/boilr-plugin/pull/16

@bradrydzewski the dry-run step is removed in #72

Update to the build removes the dry run build of the dockerfile for PRs. Additionally adds a renovate config.

@Upgreydd could you please take a look at this to make sure it works since you reported that failure?

@bradrydzewski could you just configure a pull-through cache for cloud.drone.io?

@lafriks I pulled the original changes into this PR and rewrote it. The error came from leftover, but now improper case handling, when no release was returned, but also no error was raised. It should be fixed now. Please give it a try. (Relevant Lines: https://github.com/drone-plugins/drone-github-release/pull/69/files#diff-d839f0f9a2a680ce257706a246a02fc0a8ef3eb09212ae1d5085fa84c7dc7321R36-R49)

[Fix] always publish drafts (not only if overwrite=true)

Should create release without attaching files. 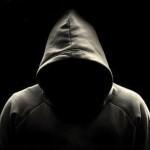