tensorflow
If you are wondering where the data of this site comes from, please visit https://api.github.com/users/matthewbauer/events. GitMemory does not store any data, but only uses NGINX to cache data for a period of time. The idea behind GitMemory is simply to give users a better reading experience.
Matthew Bauer matthewbauer @MercuryTechnologies Overland Park, KS https://matthewbauer.us/ Vendored dependencies are the root of all evil.

A Haskell re-implementation of the Nix expression language

A simple Android Calendar app that allows you to view days, weeks, months, and semesters of the KU 2016 Academic year

Hello, the current implementation of nix-is-24 supports 3.x and 2.4 of the Nix package manager, but my installation is now 2.5:

Of course, the function should return non-nil in this case as well, which is why I am writing this PR.

It would be possible to add another string-prefix-p case for 2.5, but there may be 2.6 in the future, so I think it is better to properly compare the versions, which has led to my implementation.

I would like to hear your opinion. If you like it, please feel free to merge the PR. 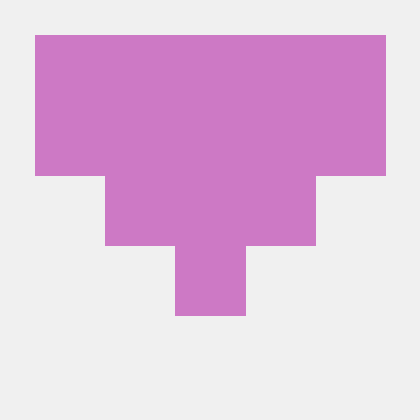 Does it actually fail, or is it just being overly verbose? I have seen this message before, but I think the local machine will start running it after it's checked all the remote machines. 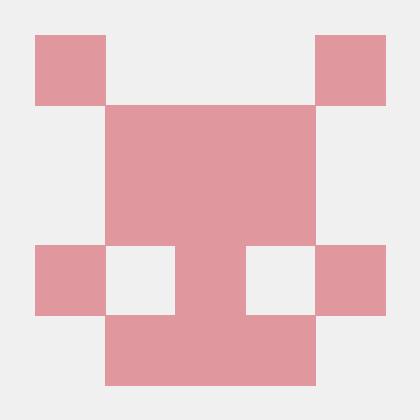 Install fails for aarch64 in docker

Might be a bug in docker? I see this issue from searching for "seccomp_load invalid argument":

But you can turn off seccomp in Nix with filter-syscalls = false. 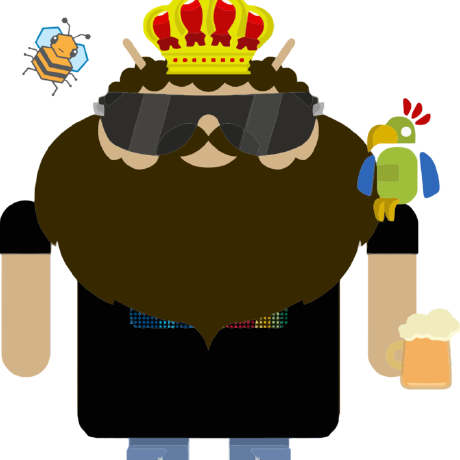 Put native system in extra platforms if --system is used 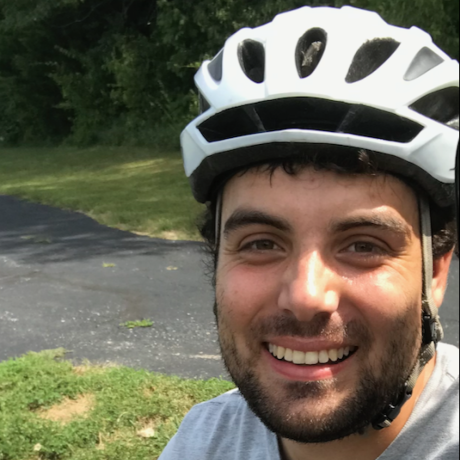 ... simple test (I guess a golden test in cabal-testsuite/PackageTests/ would suffice, but I have no idea in which directory)?

Hmm... I'm not sure if I have enough familiarity with cabal to write an adequate test. The effected function, buildOrReplLib, is not obviously testable...

Currently, the evaluation cache is only created and used locally. However, Nix could automatically download precomputed caches, similar to how it has a binary cache for the contents of store paths. That is, if we need a cache like 302043eedf….sqlite, we could first check if it’s available on cache.nixos.org and if so fetch it from there. In this way, when we run a command such as nix shell nixpkgs#firefox, we could even avoid the need to fetch the actual source of the flake! 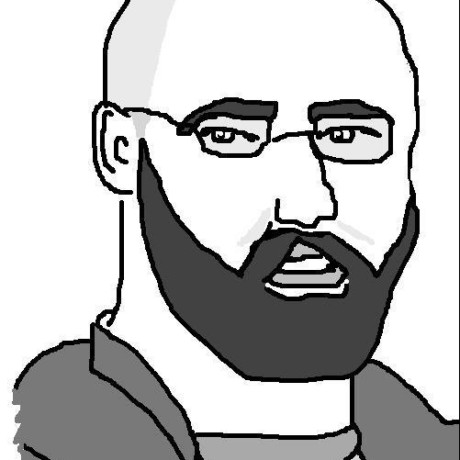 This has a bug where gc can happen in the middle of a build:

No, I think Nix has fixed this bug.

That works! Thanks - had not realized that worked.

Introduce `nix-store-show-path` command This command defines a new major-mode `nix-store-path-mode` which displays these from a store path: - Derivers - References - Referrers - Requisites - Outputs It also shows the Hash, Size and realisation status of the store path.

This introduces an interface to view store paths. It is based on magit-section and lists some basic attributes of store-paths (like derivers, references, referrers and requisites). More can be read in the corresponding documentation. Also see the commit message for a bit more info.

Currently I want to start this out in draft-mode because I still want to think somewhat about the interface. I want to keep the interface to the functions and commands stable for as long as I can. So I just publish it so that you can look at the code if it interests you. Once I think the interface is good enough, I will undraft it. 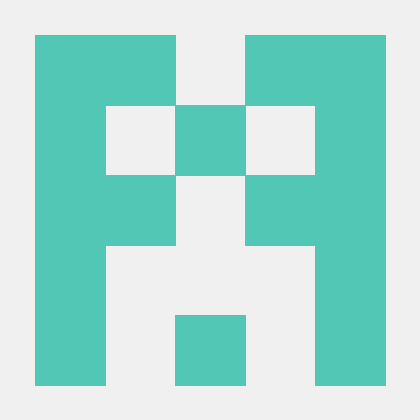 A while back f was added as a dependency, despite only being used once. I am trying to package nix-mode as part of NonGNU ELPA, and would like to avoid adding f if possible. This patch removes the unnecessary dependency. 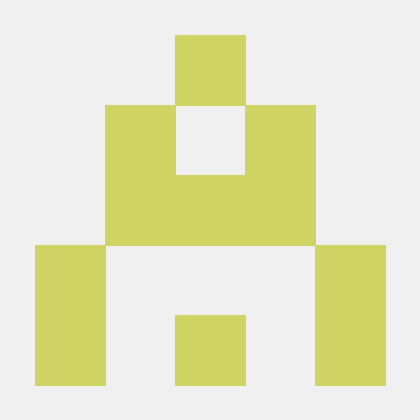