tensorflow
If you are wondering where the data of this site comes from, please visit https://api.github.com/users/matklad/events. GitMemory does not store any data, but only uses NGINX to cache data for a period of time. The idea behind GitMemory is simply to give users a better reading experience.
Aleksey Kladov matklad @near St. Petersburg https://matklad.github.io/ rosalind.info, Stepik.org, IntelliJ Rust, rust-analyzer. Stuck writing parsers.

Rust plugin for the IntelliJ Platform

A simple chat implemented on top of async-std

An experimental reimplementation of rowan, focused on size efficiency 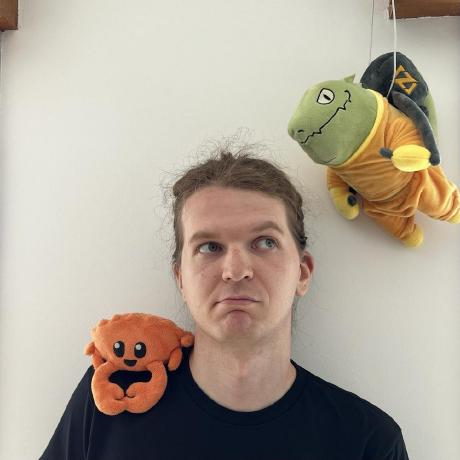 feat: allow attributes on all expressions Attrs are syntactically valid on any expression, even if they are not allowed semantically everywhere yet.

fix: correct extend_to logic in parser Previously we swapped to events in the buffer, but that might be wrong if there aer `forward_parent` links pointing to the swapped-out node. Let's do the same via parent links instead, keeping the nodes in place

feat: allow attributes on all expressions Attrs are syntactically valid on any expression, even if they are not allowed semantically everywhere yet.

feat: upgrade to wasmer2 via a protocol feature

Note to self: this is wrong in the absolute terms, but maybe fine in practice? Need to think more about this and write propper comment. here.

Decide whether `asm!` and/or `global_asm!` should be exported from the prelude.

In the original Zulip thread regarding which module these macros should be defined in, there was a small amount of discussion as to whether or not these should additionally be exported from the prelude: https://rust-lang.zulipchat.com/#narrow/stream/219381-t-libs/topic/namespacing.20.60asm!.60/near/233407632 . There did not seem to be a clear prevailing opinion.

Furthermore, I faintly recall from the most recent libs-api meeting someone mentioning that adding new macros to the prelude (or even the crate root) might be a compatibility hazard, and should only be done during an edition. I'm not sure if this is an official policy or not.

Note that this is not a blocker for asm! stabilization, as the item can be stabilized at arch::asm and exported from the prelude any time in the future. 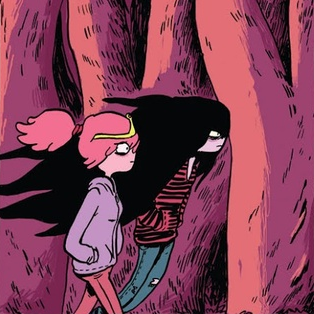