golang
If you are wondering where the data of this site comes from, please visit https://api.github.com/users/martinburchell/events. GitMemory does not store any data, but only uses NGINX to cache data for a period of time. The idea behind GitMemory is simply to give users a better reading experience.
Martin Burchell martinburchell University of Cambridge, Aptivate Cambridge, UK

Option to use MySQL for testing

Looks good. The only things that occur to me are:

In search of PyCharm's lint happiness

(1) Have Mako templates escape content by default. Also (2) update some docstring http links to https, to stop PyCharm moaning, and (3) update MoCA info in its HTML (already in the help).

Hi,I appreciate very much you have dedicated a few times to address my issue. I din't have the possibility to reach this final issue on my ubuntu vps server 18.04. In fact, I was always stopped just at the begining of the "./bootstrap.py" build process as you can see in the attached screen shot:

@frendy13 It's working for me on Ubuntu 18.04 as far as running deploy/bootstrap.py.

I found I had to pin

Do you get the same error when running the command as a regular user instead of root?

Note that Kashana isn't under active development at the moment. The software it is based on is out of date and unfortunately we haven't had the funding to maintain it.

— You are receiving this because you were mentioned. Reply to this email directly, view it on GitHub, or unsubscribe. 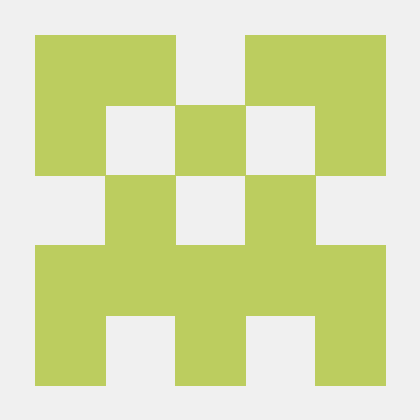 Fixes for penetration testing (per report of 28 Apr 2021)

Fixes for penetration testing (per report of 28 Apr 2021)

Put a signposting page at /api

Some aspects of Deform forms/widgets are blocked by a stringent Content-Security-Policy setting, as they don't support the nonce attribute for inline <script> and <style> tags. This is with Deform version 2.0.15. See https://github.com/Pylons/deform/issues/512.

Hi Everyone, I really need a useful steps to help me go over Kashana deployement on ubuntu 18.04 VPS server. In fact I follow the instructions of : https://github.com/aptivate/kashana#installation but I always get this broken message:

thanks in advance for your precious help.

Raised as a Deform issue at https://github.com/Pylons/deform/issues/511.

I would like be able to run sorting over model methods, annotated with

Unfortunately, currently it seems that it is not supported. 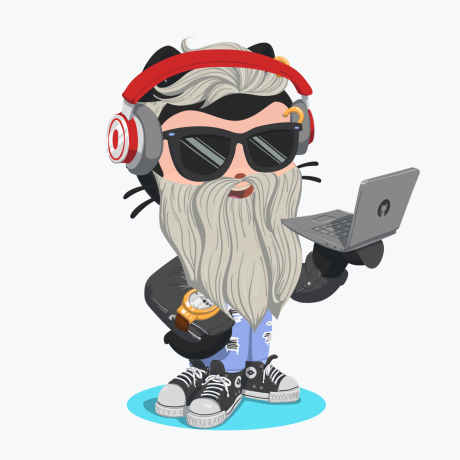 I agree -- in that it would clearly be useful for research study members to be able to add patients (with checks that they are not adding duplicates), but not everybody would need or should have such an authorization. I'd envisage it being part of the user-group association as with most. The functional permission would be "this flag set or group administrator or superuser". It would be less clear to merge it with the "can upload?" flag. I'm not sure that permission to edit schedules is the same thing, though -- did you envisage group administrators being the only ones to edit schedules?

Yes. Do you think this merits a specific permission flag?

Ah, no, sorry, just me being dim (switching to master but failing to re-pull from Github). All sorted!

Except Github won't let me because Travis is complaining (about environment variables?).

After switching back to master I have a leftover "camcops_test.sqlite". Should this be in the repository, or the .gitignore file? (I'm guessing the latter?)

pytest: only create database once per session

Fix unresolvable cycles warning Device, User and Patient all have foreign keys to each other. https://github.com/RudolfCardinal/camcops/issues/145

pytest: Switch TravisCI to use pytest 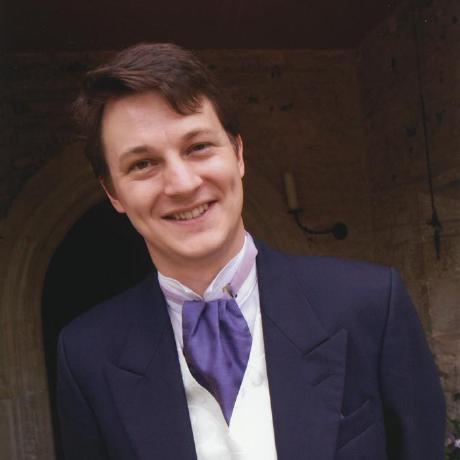 I've replaced our own test runner with pytest. This has the advantage of all the options pytest provides, such as:

In addition the test database is reused if it already exists (unless the --create-db option is used) and each test is run inside a nested DB session, which is rolled back at the end of the test. So the database will be created at most once per test run, speeding up execution time considerably.

I've preserved the option to create the test database in memory (--database-in-memory) but on my laptop with a SSD this is no faster.

pytest prefers function-based tests and its own fixture mechanism over unittest.TestCase subclasses with test_* methods and setUp() / tearDown(). It still works perfectly fine with the latter so there is no need to change that.

The entire test suite now takes 3 minutes to run, which is nearly 5 times quicker than before.

Minor improvements to spreadsheets.py; convert many URLs to https:// to stop PyCharm complaining

Further improvements to spreadsheets as part of v1.1.4

In spreadsheets.py, fail if a float is read as an int