B3 poweradmin, now for BF4

Shim between dh-virtualenv and pipenv

DjangoBB mirror. DjangoBB is a quick and simple forum which uses the Django Framework (written in Python language). Abbreviation DjangoBB stands for Django Bulletin Board. DjangoBB is distributed under the BSD license.

Do not use this.

A Django 1.4 base template with HTML5Boilerplate and Twitter Bootstrap

Django skeleton set up to fit my needs.

Device tree for the HTC Sensation.

Not abble to save

Well, since I had the PS3 turned on and the tools on PC, I just tested the 0.0.5 and I can confirm that now it saves well. I have also put the save on the PS3 and it loads correctly.

maikelwever, thanks for the tool and the quick solution 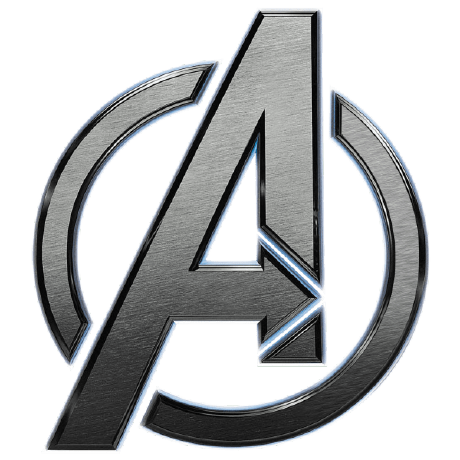 Not abble to save

By pure chance I found your git as I was looking for a save for R&C because I have a save "bug" where I can't get points in Hoverboard races and therefore can't get the robot costume.

The problem I have is that I decrypt the save with bruteforce, I can edit the USR-DATA file but when exporting or saving it, the values ​​of any option are not saved.

Sample Projects to demonstrate how to build Android apps with Swift.

Create a docker image based in Alpine including Swift

Standalone fork of Mednafen WonderSwan to libretro, itself a fork of Cygne

A savegame editor for the Ratchet and Clank series of games (PS2, PS3, PSVita).

released time in a month

Fixes for the Home Assistant player. - an home-assistant instance has multiple players.. - introduce a boolean if we are playing songs. previously a playing to idle state chage from another source, was triggering a 'play next song' action, while we were not playing music. (because the 'state_change' event is async, I'm using a stupid ugly sleep.. :( - introduce stop function, maybe not very usefull..

A savegame editor for the Ratchet and Clank series of games (PS2, PS3, PSVita).

Standalone port of Mednafen Lynx to libretro, itself a fork of Handy.

Make it posible to register multiple players in the WebSocket server. Unregistering was not posible, for one player per client not an issues because disconnecting will automaticaly unregister the player. Now with multiple players it should be nice to implement in the future.

Home Assistant component. This component connects to the Menosic WebSocket server, and registers all entities of type 'media_player'. From the Menosic web interface, you can now play music on all media_players from your Home Assistant setup. In configuration.yaml of home-assistant you should add this configuration: menosic: server: 'https://[public-menosic-server-address]' ws_server: 'wss://[public-menosic-websocket-address]' client_token: '1' playlist_id: 1

Websockets are standalone, remove django initialization This should have been done in 299ac7d38fb2c6cf8cfeffec2b7e1504a95d64f7