A template utility for R projects that provides a skeletal project.

A R package for producing graphics output as PGF/TikZ code for use in TeX documents.

A log4j derivative for R.

Brush up your tests!

An Rcpp interface to active bindings

Functions for working with the historicized list of communes of Switzerland.

@jimhester, somewhat related: I noticed the following point in https://github.com/r-lib/actions#common-questions

Does the setup-r action support R-devel? Not currently, as there are not currently any daily R binaries built for R-devel. Though this support is planned in the future.

I guess we are already in the future by now :) 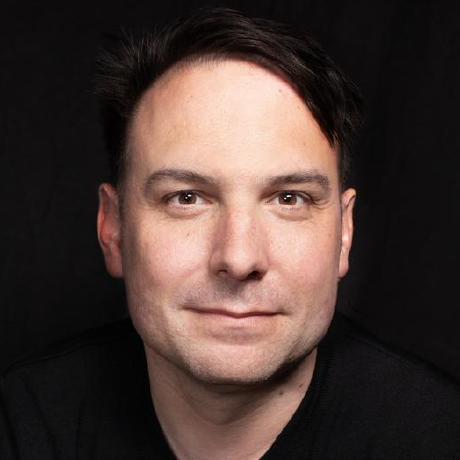 Should `dev = "svg"` gracefully fall back if `capabilities("cairo")` is not TRUE?

The check results are different now: https://www.stats.ox.ac.uk/pub/bdr/M1mac/cpp11.out You can see a warning about svg not operational:

However, I don't understand why only converting.Rmd failed (even though the device seemed to have fallen back to png), but it worked fine for motivations.Rmd:

Does anyone have the new Macbook with the M1 chip? Or is there an easy way to deliberately disable Cairo for R so I can test it? 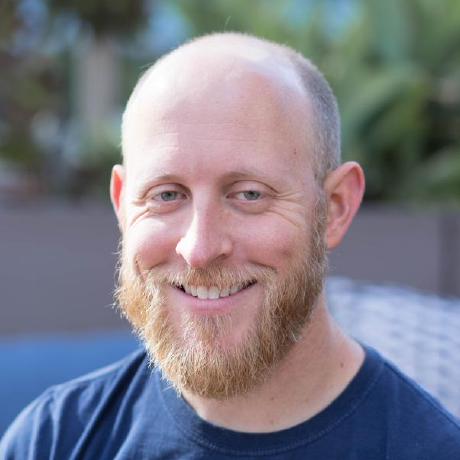 I'm okay with adding the extra {} (it's indeed safer to always add them after LaTeX commands). Thanks! 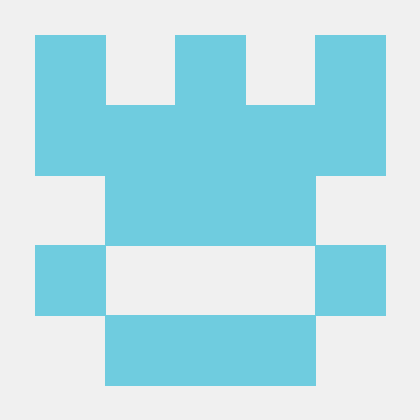 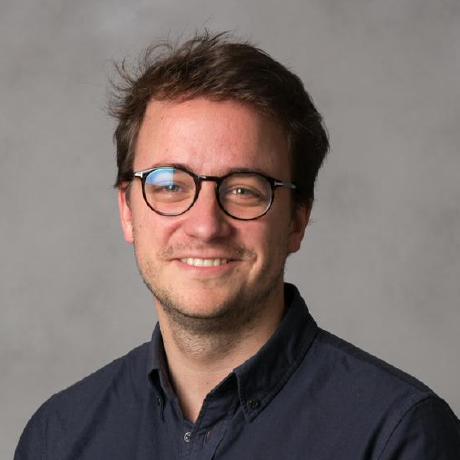 As this is quite an old issue I am going to lock it, thank you all for the feedback! 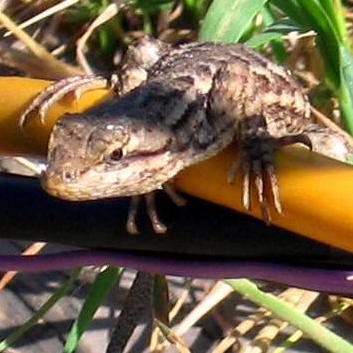 install_github() does not clone the repository, it downloads the tar.gz, which GitHub does not track. If there was a way to track this through GitHub we would be doing it.

Can you provide a row iterator interface in Python for query results?

All of the row result methods here: https://duckdb.org/docs/api/python

Can you provide an iterator-based method that won't create a list like fetchall? I would recommend just having fetchall return an iterator. That way, you can still call list(fetchall) if you want a list of results.

It just works after couple of time trying, and certainly this is not ideal for batch processing unless I wrap this in trycatch 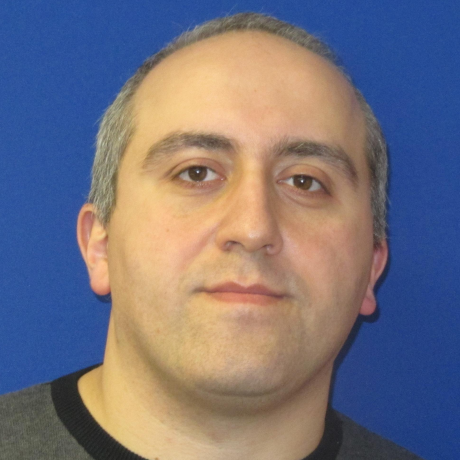 I did the following and issue is resolved. Please close if no more information is needed.

I am trying to connect to PostgreSQL from WSL1 (WSL2 does not connect to a network, so can't use it) and I get the following error:

I think you're going to have to make us a reprex. 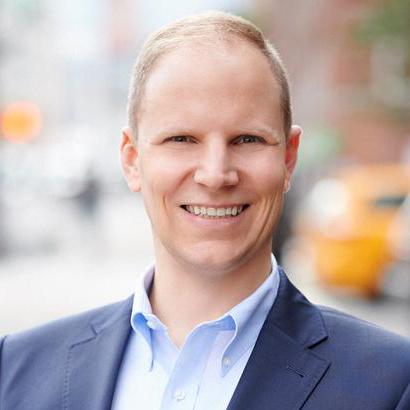 @bakaburg1 In GitHub settings you can see the Insights tabs which tracks the number of clones that I guess correspond to install_github() installs (?)

When running tests in parallel and without any explanation, one of the threads dies on the same file.

I took the opportunity to add some test for this function - it seems one of the parameters is changed by others when we use the equivalent of par(par(no.readonly = TRUE). There are dependencies between parameters and setting all of them at once seems to have side effect. Usually you do

It does not seem to be equivalent. But we can't really do the former.

Nothing has changed recently as far as the action is concerned. So this must be something upstream in the builder image or possibly the current R-devel installer is messed up somehow?

As said before probably only releases download can be checked.

devtools code about installing were organized in remotes, you can read it there. I think it just download the source zip from github.

Tried using na_if today to turn values in a column that are less than zero to NA. Tried the ifelse alternative and that gave the behavior I expected to see when using na_if.

When I use na_if in this mutate, it only makes changes to values equal to zero in the column referenced. Not sure if this is the intended behavior, but it seems a bit strange

Hello, I know that the issue is closed (even I didn't understand the CRAN policy problem), but I was wondering if it's possible to check the downloads via github directly, without any action from the R side. Is there any github action or API that can be used for this? Using https://img.shields.io/github/downloads/User/Repo/total.svg doesn't work because it checks only releases downloads. What actions is actually devtools performing when installing from github? (I tried to check install_github code, but it's very nested and got lost)

Expected behavior Working as it did before.

Here is the relevant piece of my GHA config:

sort read path messages so that not sensitive to timing order

sort to deal with timing of file processing