Vending machine made with vueJs

Get a free 1Password Teams membership for your open source project

❤️ 21-Points Health is an app you can use to monitor your health.

If the other main point to maintain Omeka Classic (the important first is to maintain old installs) is related to the simplicity for novices, so the right way to manage this case is to create a simplified admin interface for Omeka S, that looks like Omeka Classic, so users will have a little greater simplicity, but a lot more power and standardized data. 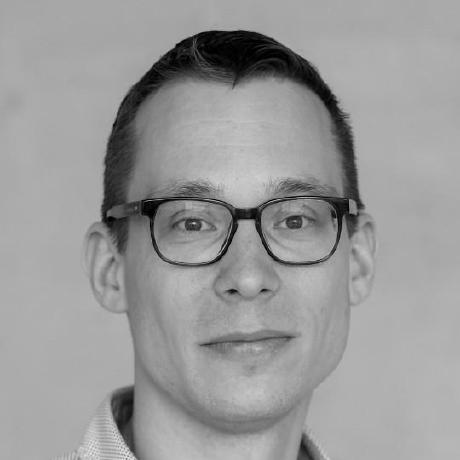 Omeka Classis is not discontinued. We maintain the portions of Zend 1 that we ship with Omeka Classic and will continue to do so, the end of life issue is not something to worry about. We took on the responsibility of assuring that those elements of the application are viable and stable.

Thanks, @Daniel-KM! With other words Omeka is discontinued. Is that correct? I read Issue https://github.com/omeka/Omeka/issues/720 where @sharonmleon wrote:

We've made very public promises to users and funders that we will maintain it as an ongoing concern and we will honor those promises.

So, replacing Zend 1 (EOL four years ago!) is not a part of this promise?

If you want to use Zend 3, use Omeka S: this is the main technical difference between them.

And Omeka S is as simple as Omeka 2 to use, but can do a lot more. Furthermore, most of the plugins are now available on Omeka S, so there is no reason to stay on Omeka Classic, except to maintain old sites (and this is something that is important for an heritage application).

Only 50 posts are backed up using --incremental

Assuming none of your previous incremental backups were interrupted, it sounds like --incremental could actually be malfunctioning. But it relies on such a simple and seemingly guaranteed property of blogs (older posts have lower IDs, the API returns the newest posts first) that I would need solid evidence to believe it. It would help to have the name of the blog you're backing up, but if you'd prefer, I could write a script to make a list of post IDs and dates from a backup, and you could run it after a backup without --incremental to see if the ordering is broken in a way that confuses --incremental. 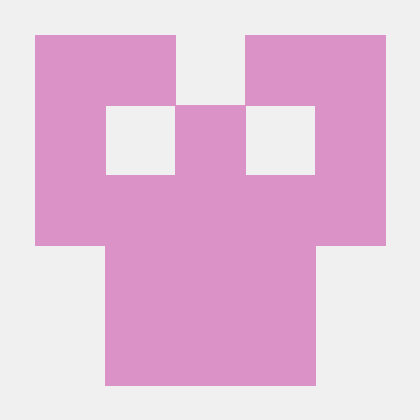 Only 50 posts are backed up using --incremental

I got sidetracked sorry but this is still not working as before. I confirm there are more than 50 posts available. The last update I did was 2020-09-03, and so far there's been a few thousand new posts on the specific blog.

--incremental works as you describe, it only does 50 posts. Then if I try again, it does nothing. The backup on 2020-09-03 was done with bbolli's tools but then I tried an incremental I think and it may have caused a bad stop. But I cleaned up the files as well so that it should have been before whatever update I did.

So now I guess I'd need to do without incremental, no clobber and timestamping which would basically download the entire blog again (which is like 70000 posts). But I get the error above, can't use no-post-clobber

Where do I go from here?

I can't avoid a feeling of unease that Omeka's still using Zend 1. Are there any plans to switch to Zend 2 or 3 in future?

Is this project dead?

It looks so promising, so easy to get up and running, and distribute. AND IT USES GECKO! Will Chrome V8 be our only option for HTML/JS/CSS based apps? (nwjs, electron)

🇨🇱 A list of cool projects made in Chile

Plugin doesn't work properly in Firefox 51.0.1. (2 days ago everything was good). When I'm trying to open firebug panel, I see default FF devtools instead of. And plugin is switched off. The same behavior is via context menu "Inspect in Firebug" and via clicking to plugin's icon. 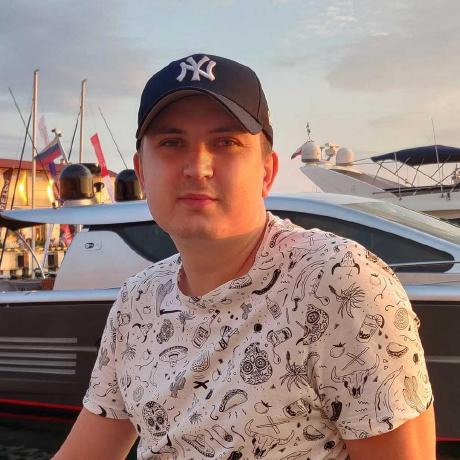 I've always wanted to have the proportions of an image to scale quickly without using an image editor... so I made this one.

Right now in order to reset the browse users filters, the user enters a blank query in the text input. It might be helpful to provide a dedicated rest button to clear.

It is prevented from counting the same primary key more than once for sql views. This was a requirement for me. 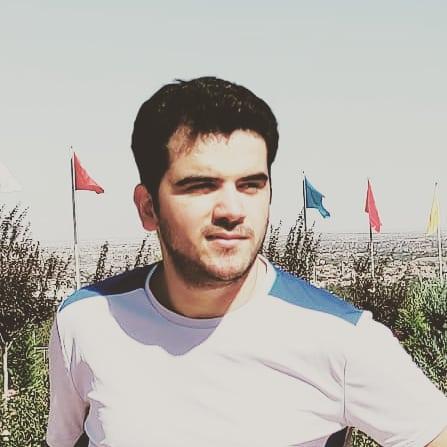 I'm still not really getting it (sorry!), and it isn't something that's been reported to me before. If you are reading from a VIEW you still want the cardinality of the VIEW. Are you saying that you cannot get that cardinality from a simple row count.

That's fair enough, but probably not something I'd merge into master unless it was something that was commonly needed.

This PR is intended to address issue #929 dealing with input labels when editing metadata. It adds a fieldset around metadata inputs and a legend element that's visually hidden but visible to screen readers to group multiple instances of the same metadata input. It also adds an aria-live: polite tag around each of the metadata fields, so that screen readers are notified when inputs are added. There's also a minor change to the gray text color to increase the contrast. All of these changes are based on the new-admin-theme branch to work with those updates. Happy to revise the changes based on feedback.

Sorry to throw out the contributing document without reading it. I forgot.

In different situations, views can be more than one of the same primary key. When the data table is made with this view, more data is seen than in the counter. Hence I needed such a fix.

Even if the primary key is unique in the table or view, this code does not pose a problem.

Sorry to throw out the contributing document without reading it. I forgot.

In different situations, views can be more than one of the same primary key. When the data table is made with this view, more data is seen than in the counter. Hence I needed such a fix.

Thanks for this - although contributions should be made to the DataTablesSrc repo, per the Contributing document.

Also, I don't quite understand this - is the primary key not unique? Those queries are used to count the total number of rows that can be displayed. If you are reducing that number, then you aren't returning the number of rows in the table.

It is prevented from counting the same primary key more than once for sql views. This was a requirement for me.