A circular progress view with gradients written in Swift

Marathon makes it easy to write, run and manage your Swift scripts 🏃

Replacement for Apple's Reachability re-written in Swift with closures

A library for building applications in a consistent and understandable way, with composition, testing, and ergonomics in mind.

@cgmaier The instructions above did fix the issue here, amazing, and thanks for the quick investigation ⭐ 🥂 Can we expect you to make this into an official Podspec soon? 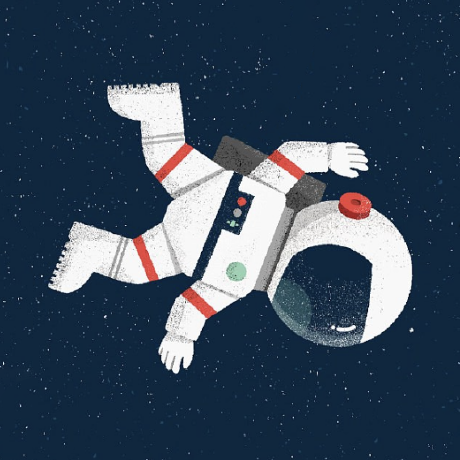 @cgmaier This didn't work for us. We also had to run it through a modified local podspec since PINCache 3.1.0 doesn't exist on trunk yet.

I don't think so, this library was initially developed during iOS 9 was the latest, and it used to work fine. I unfortunately don't have devices / Xcode versions to reproduce it on.

If I were you, I would start dissecting and see what causes the crash. For example just try to keep KDCircularProgress & KDCircularProgressLayer, removing more and more properties as you go along. I have a suspicion the @NSManaged trick might be causing issues.. 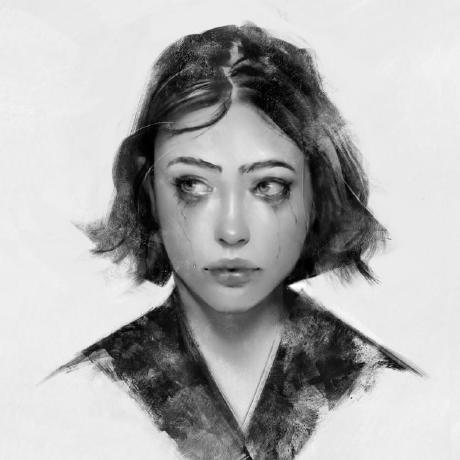 @HamzaAtcoding I'm really sorry, but I don't have anything. I'm not clear how a simple init is crashing..