tensorflow
If you are wondering where the data of this site comes from, please visit https://api.github.com/users/jschwartzenberg/events. GitMemory does not store any data, but only uses NGINX to cache data for a period of time. The idea behind GitMemory is simply to give users a better reading experience.
Julius Schwartzenberg jschwartzenberg Netherlands

Cntlm is an NTLM / NTLM Session Response / NTLMv2 authenticating HTTP proxy intended to help you break free from the chains of Microsoft proprietary world. More info on http://cntlm.sourceforge.net/ website. This version supports SSPI, which allows users with smartcard authentication to use it on Windows boxes (enable it in the configuration)!

Script to install Eclipse and a bunch of plug-ins

Amazon Corretto 8 is a no-cost, multi-platform, production-ready distribution of OpenJDK 8

Maybe I misunderstand something, but what happens when you compile with debug symbols and type bt in GDB after it segfaults? 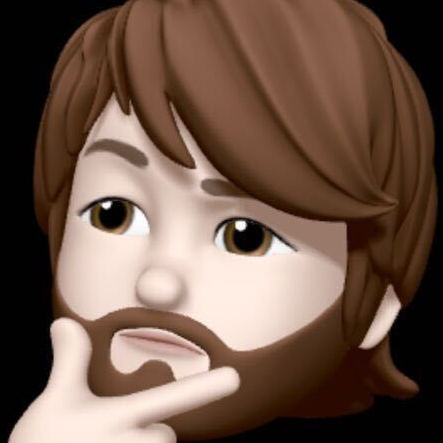 The current PR seems to contain multiple things and I am not sure if the individual commits in it are really independent. If it would be merged as-is, that would make bisects less convenient for instance. I guess a rebased PR and possibly separate PRs for independent changes would make this more attractive to merge.

The current PR seems to contain multiple things and I am not sure if the individual commits in it are really independent. If it would be merged as-is, that would make bisects less convenient for instance. I guess a rebased PR and possibly separate PRs for independent changes would make this more attractive to merge.

I should explicitly state that I did not do any formal/rigorous testing of this, aside from typical use in my environment- which is not as heterogeneous as I like to pretend (only different distributions of Linux on x86_64 and ppc64le)

I suspect you're the first to test this on ppc64le :)

Of particular note, I didn't test this at all on MacOS/gcc or Windows/mingw as I don't have a Mac or a Windows system on-hand

As far as I know, there's no MinGW port for Windows. I am only aware of compilation for Windows on Cygwin. A non-Cygwin port would be seem useful though. @versat did you ever look into this?

For such a small change like this, the testing is probably the largest burden so thanks for considering taking that on. I'll keep this open in case there's anything I can do to help. I could easily see this not working as expected on mingw or MacOS gcc...

The only variation I was thinking of was including also Kerberos instead of (only) pacparser :) As long as it works properly on at least one platform I think it will be useful to merge. I am afraid the other features (at least Kerberos & PAC support) might not work on those either, I mostly tested on RHEL7. I looked at building pacparser itself on Cygwin, but that didn't work "just like that".

Great, thanks for being the steward of this project- and being open to contributions, albeit small ones :)

The main person here is @versat! So far I've mainly been contributing other people's work that was scattered around the web :)

@Px7-941 for proper integration with SSO, ideally you'd use the Kerberos support. In our environment this is allowing things to work transparently as the ticket is obtained when logging in. 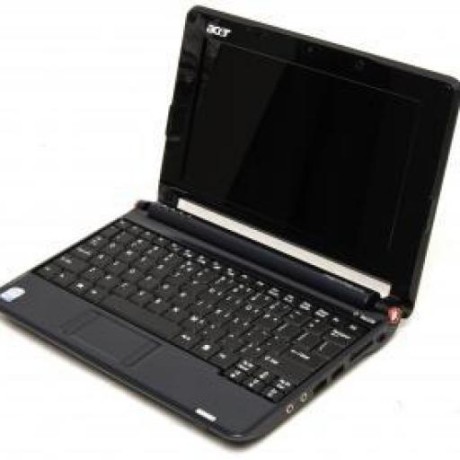 How hard would a port to MinGW be? Note that WSL works quite well.

I have not yet been able to get pacparser itself to compile on Windows (in Cygwin) btw. 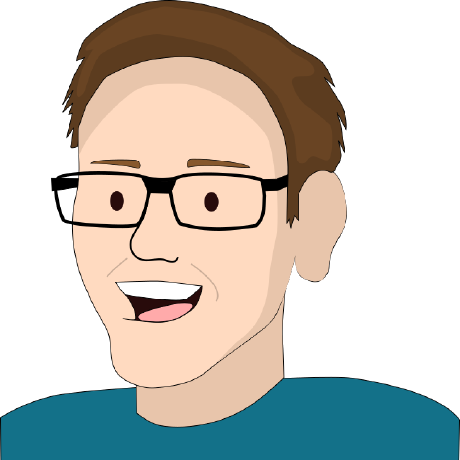 Although I created an issue and pull request for CNTLM, I don't anticipate this fix trickling downstream any time soon. Ubuntu and Redhat/centos packages still reference its old home on the sourceforge which has not been showing too much life since 2012

Maybe you could help getting a newer version version of the fork packages for distributions you use? :) At least a PPA/COPR with newer cntlm packages would be nice. A next step would be seeing if something could be submitted to Debian/Fedora (to get it in turn into Ubuntu/RHEL). 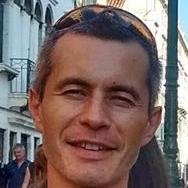 Hi @arykov maybe you can test that this is fixed in latest master and close the issue in that case?

I guess that debug statement was my mistake. And yeah this support seems quite useful. Having to add the lib and a script that sets LD_LIBRARY_PATH can be a bit clumsy and this is much more practical. I hope to test this at least and merge when it's ok. Maybe @versat will check too. Thanks!

Show at least a counter when there's no known size.

The dummy size was not necessary

The dummy size was not necessary

Tested by the original author of the patches.

Well, this was already reviewed for the master branch, and it was approved and merged. Because it was cherry-picked, it does not require approval once again, right? Because this is not how OpenWrt developers with commit access are doing it.

IMHO it is time to finally be able to use the SFP options in the Omnia-Turris on Open-WRT. Waiting for the perfect fit where all-SFP's would be able run on it probably means it will never materialize. Please release this in regular fashion, and create a list of supported SFP's along with it and add the list to the release notes.

Possibly there are many Dutch people responding as we simply have no other alternative to hook up to our ISPs other than through an SFP with OpenWRT. ISPs here are delivering fiber to the home connections through AON, also GPON and we can't find any OpenWRT compatible devices. As an alternative option I also contributed to testing a Fritzbox 5490 with OpenWRT, but WAN connectivity is simply not working yet and support for these models is way further from being mainlined (https://github.com/kestrel1974/openwrt/). Also this concerns a model for which the manufacturer already has released a successor (OpenWRT support is unlikely for it any time soon).

What else could be done to merge this and/or generally to enable OpenWRT for Dutch FTTH connections? Reviewed-by: Julius Schwartzenberg <julius.schwartzenberg@gmail.com> 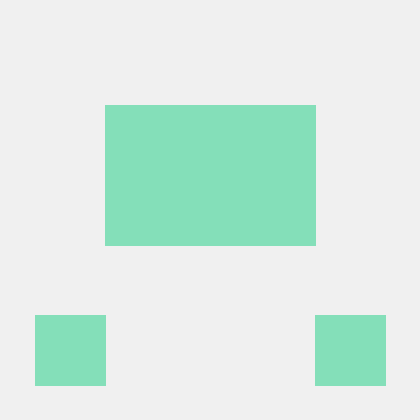 Most of the time users would want to connect to their ISP using the fiber port so "wan" makes sense in that case. From a technical perspective the link just behaves like any other ethernet port. If it is your ISP you are connecting to, the first thing you would want todo is feed it to your firewall. So in that sense it is different.

I'm curious if you managed to get this port working. When I tried to establish a PPPoE connection over wan.6 to my ISP, I did not manage to bring it up yet. The same settings work for my Omnia. 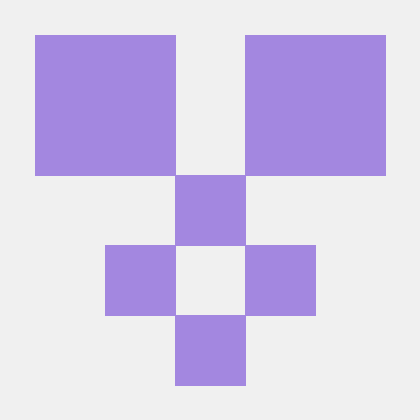 Ah, alright. But does that mean the UBI isn't the issue? 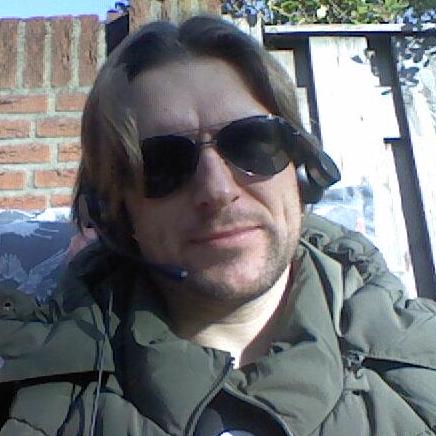