tensorflow
If you are wondering where the data of this site comes from, please visit https://api.github.com/users/joeyaiello/events. GitMemory does not store any data, but only uses NGINX to cache data for a period of time. The idea behind GitMemory is simply to give users a better reading experience.
Joey Aiello joeyaiello Microsoft Seattle, WA Program Manager and @PowerShell Committee Member working on PowerShell at @microsoft

📹 An example to use ffmpeg.wasm in Vue

@PowerShell/wg-powershell-cmdlets has been discussing this issue, and despite the extremely high demand (and my own personal desire to have strong, canonical YAML cmdlets), we're unfortunately going to have to close it (for now) as Won't Fix. The reasoning is two-fold:

If .NET were to officially support a YAML library, we (as Microsoft) could potentially look into supporting a YAML module on the Gallery. But until that point, the existing community modules will have to suffice. 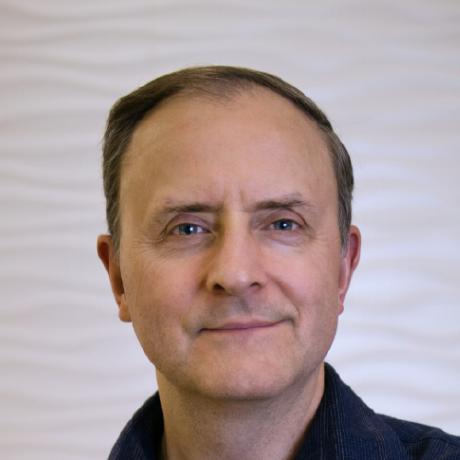 As always, you can join the Community Call at https://aka.ms/JoinPSCall (9:30a PDT) with a Teams client or the browser web app.

Given that Working Groups (WGs) will be reviewing RFCs as area experts, it makes sense for us to add the equivalent WG-* labels here in the RFC repo in addition to PowerShell/PowerShell.

Leaving this here to remind me for later 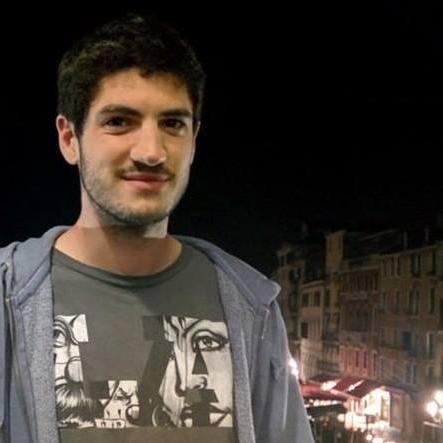 Summary of the new feature / enhancement

In preparation for 7.2 RCs, @PowerShell/powershell-committee has reviewed our existing experimental features and decided that the following should be upgraded to stable, left as experimental, or removed altogether:

Needs to be removed

@schuelermine : thanks for the updates! The way our current process works, this would remain open until the final code is merged as non-experimental (which should only happen after the feature exists as an experimental feature in preview builds for some length of time).

So it's currently "experimentally approved" for you to start code work (or anyone else that wants to pick it up). 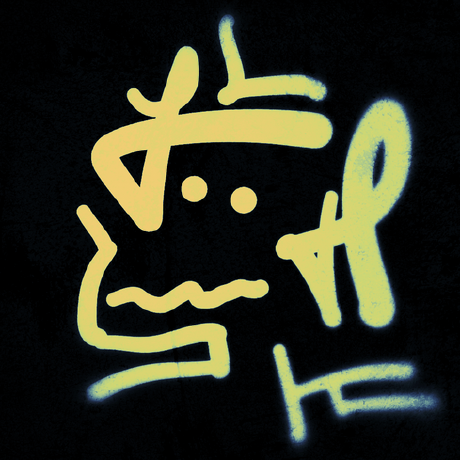 All new RFCs must:

All new RFCs should:

Maintainers will sometimes need to make small edits (for example, set the RFC number). To make this easier, we suggest giving maintainers permission to push to your fork, see https://github.com/blog/2247-improving-collaboration-with-forks.

Also be sure to read https://github.com/PowerShell/PowerShell-RFC/blob/master/RFC0000-RFC-Process.md

This PR reworks the RFC process to conform to the updated governance of Working Groups (WGs).

For more context, see PowerShell/PowerShell#14603 and this blog post.

If there are any other changes on this that need to be addressed, please file as a bug fix.

@rkeithhill agreement that, especially given what's in the docs today for ApplicationFailedException ("Defines the exception that is thrown if a native command fails", it might make sense to rename NativeCommandException to something else.

@SteveL-MSFT is suggesting NativeCommandExitException, but we're open to other possibilities.

We're also referring this RFC to the Engine WG for review. 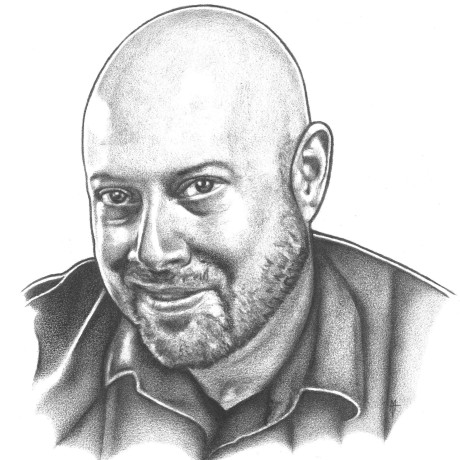 Given that Working Groups (WGs) will be reviewing RFCs as area experts, it makes sense for us to add the equivalent WG-* labels here in the RFC repo in addition to PowerShell/PowerShell.

Leaving this here to remind me for later

@rkeithhill even as an opt-in feature, it still needs to be marked as an experimental feature to denote that the design may change in the future.

Ideally, it should be code-fenced such that the opt-in isn't possible without the experimental feature turned on, but if the Maintainers agree with you that it's prohibitively difficult to do that, it should still have a placeholder experimental feature (where turning it off would do nothing) to denote the potential instability of the interface.

@SteveL-MSFT, can you review and merge.

Move the media folder to Final because `RFC0062-PredIctive-IntelliSense.md` is moved to Final folder

The media folder was not moved to Final when RFC0062-PredIctive-IntelliSense.md was moved. /cc @theJasonHelmick 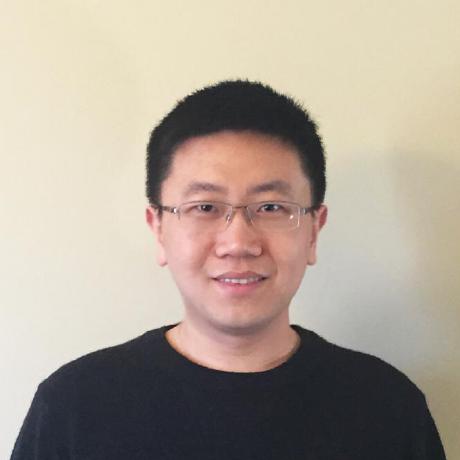 Move the media folder to Final because `RFC0062-PredIctive-IntelliSense.md` is moved to Final folder

Thanks, @daxian-dbw! Just saw this when we logged on to meet today, you made it easy :)

Forgot to remove this empty folder in #290