Firebase 3 with angularfire2 and Electron

A React component being rendered in Drupal

I couldn't quite understand what I had written above so for anyone else coming to this issue, just a recap of what's happening.

The path to our test failure

ResolverBuilderTest::testFromPath tests the ResolverBuilder::fromPath function that we change in this PR. It does this by creating a schema that includes a resolver using the fromPath resolver for the tree type.

When the request is resolved (executed) this calls the PropertyPath::resolve method with the values configured in the builder. In this the It's called with $path set to path.uri; $value set to the array returned for the tree field in our mockResolver for Query in ResolverBuilderTest::testFromPath; and finally $type set to tree.

This is where the current test implementation fails as it could not find a typed data definition for tree (the value of $type in our PropertyPath::resolve function that has been passed down all the way here).

Why our test fails

The TypedDataManagerInterface::getDefinition wasn't actually ever called. The Path Resolver class bypassed this by calling DataDefinition::create($type) instead of the getDefinition method in case the type wasn't yet a valid data definition.

The PropertyPath data producer does call the getDefinition method (which is the better way to go, since it actually loads the data definition). However, it appears that our test doesn't provide a valid response here which causes TypedDataManager::createDataDefinition to throw a InvalidArgumentException.

This is firstly probably caused by https://github.com/drupal-graphql/graphql/commit/a5c599eb5c416960190d33daaa4076475abfa7ea which renames tree to tree_mock. Even though the type used elsewhere is still tree.

Changing this is not enough since the resulting return value is an array of ['class' => ComplexDataInterface::class]. So this gets us past the check for a return value for getDefinition. The TypedDataManager::createDataDefinition then uses the definition_class of the return value to instantiate the data definition instance with the data type it was previously passed. So we must also change the class property to definition_class. Finally, we can not instantiate an interface but must provide a concrete class. So we also switch to MapDataDefinition which seems to be closest to what we're trying to do.

We then run into additional problems because we're mocking too much of the TypedDataManager which causes the context definitions for the inputs to the PropertyPath DataProducer to fail altogether.

Eventually the easiest method seems to actually define some typed data and instantiate it as our fake datasource. 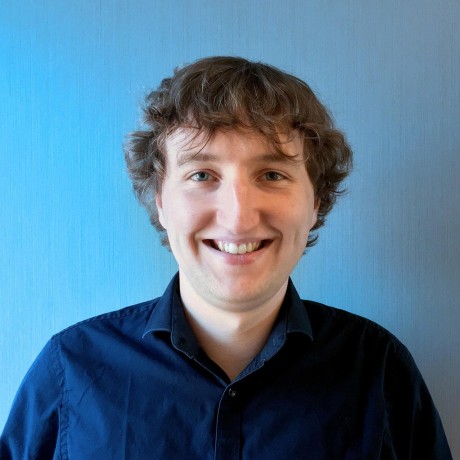 I was struggling to find the correct order and arguments for the chaining mentioned so my solution was to add a callback right after the entity_reference:

I have a quite similar problem, my solution was to use property_path as well. If you use the path to the entity instead of the target_id, you do not need the entity_load. But it still looks like a workaround.

I expected to be able to get the referenced entity by just chaining entity_reference producers, something like this:

For now, I solved this by chaining property_path and entity_load for each reference but it feels like it's very verbose in comparison to the above example.

Below is a working example after I modified the Drupal\graphql_search_api\Plugin\GraphQL\InputTypes\ConditionInput.php file

I edited the ConditionInput.php file to look like `<?php

Is there a different way I can query for an item without a null field value, or is this a bug?

For those who come after:

I chose to solve this for my use-case by extending the EntityBuffer with my own class and injecting the access check there. 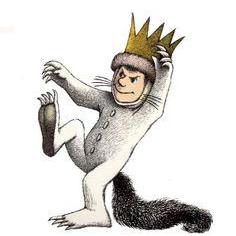 Yeah the 4.x offers a lot of power and flexibility on top of the GraphQL library which is awesome. However, it also requires a bit of deeper understanding of GraphQL in PHP and quite a lot more plumbing :)

I hope the examples are able to help! If you want to follow along with how we're using the module you can take a look at the Draft PR in Open Social: github.com/goalgorilla/open_social/pull/1994/

Individual entity loads have access checks in place but if you load them via a QueryConnection wrapper they're skipped entirely. This is probably just a starting point, what have I missed?

There's a lot to unpack in there, but it does help, thank you, and I can see this PR isn't going to go anywhere so I'll close it.

Good question :D I'm assuming you mean https://github.com/drupal-graphql/graphql/blob/8.x-4.x/examples/graphql_example/src/Wrappers/QueryConnection.php Perhaps we should improve it 🤔

In Open Social I did something slightly differently. I load the entities before creating the connection. https://github.com/goalgorilla/open_social/blob/feature/graphql-base/modules/custom/social_graphql/src/Plugin/GraphQL/DataProducer/Entity/QueryEntityBase.php#L116

The edges receive a loaded entity instead of the query: https://github.com/goalgorilla/open_social/blob/feature/graphql-base/modules/custom/social_graphql/src/Wrappers/EntityEdge.php

The wrapping to edges is handled in the data producer that also handles the query: https://github.com/goalgorilla/open_social/blob/feature/graphql-base/modules/custom/social_graphql/src/Plugin/GraphQL/DataProducer/Entity/QueryEntityBase.php#L140

I hope that helps :D

Fair points... how would you suggest doing EntityInterface::access() checks in the QueryConnection?

I’m not sure this is the right place to do this check. I may misunderstand but from a quick glance this causes a few issues:

What’s the reason this isn’t/can’t be done in/before the QueryConnection? 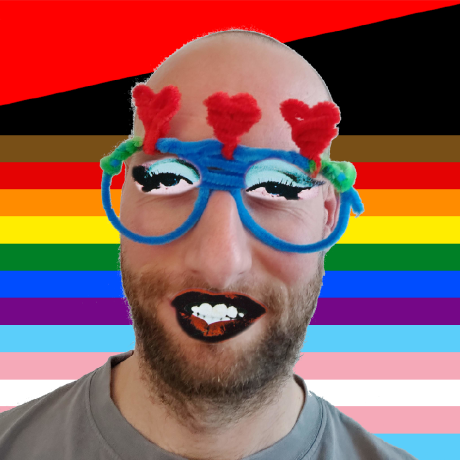 While working on PHPStan level 5 it also detected this error, so will merge this without test since we will have coverage by PHPStan.

fix(ui): Fix PHP warning for non-variables passed by reference (#1080) * Fix notice about variables passed by reference `reset` only takes variables so we can not pass the result of `array_keys` directly but have to use an intermediate variable. * Merge variable fallback expressions `array_key_exists('schema', $input) ? $input['schema'] : NULL` is equal to `$input['schema'] ?? NULL` on PHP versions that support the null-coalescing operator. Since we already use this elsewhere we already require such PHP versions. This allows us to substitute the simplified one-use variable leading to `$input['schema'] ?? NULL ?? $server->get('schema')`. The expression `?? NULL ??` can be safely transformed to `??` to result in the simplified expression in this commit. Co-authored-by: Klaus Purer <klaus.purer@protonmail.ch>

#878 made some changes already but left a reset(array_keys()) call behind which on PHP 7.2 provides a notice when opening the ServerForm.

The attached commit solves this by introducing a temporary variable. Based on feedback from PHPMD I've also simplified the expression and added a comment for people who may not be very familiar with the null-coalescing operator.

A simple website to help your make your first Pull Request

Hm, I think I would not add that to the project page, since we don't want to encourage people to use a generated schema.

So I think I would leave the discussion just in this issue for now. 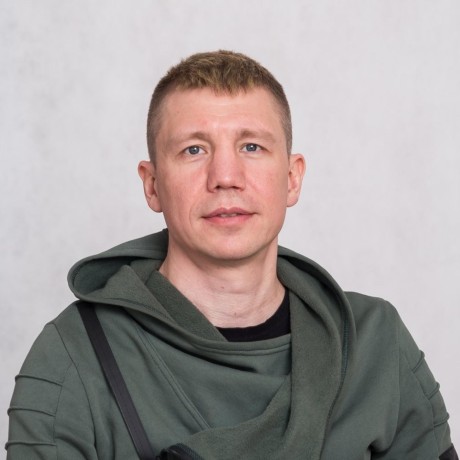 @klausi How about to add link to this discussion to that paragraph on the project page? It took long time for me to find this statements. :-)

Btw, I think it yould be also good to write your statement about schema-generating submodule in 4.x to that paragraph, because it is better to hire potential community work for this than for maintainance of 3.x.

fix(files): Fix lock release handling when the file upload does not validate (#1118)

fix(files): Fix lock release handling when the file upload does not validate 4.x

Follow-up to #1115 . We need to release the lock correctly when file validation fails.

I found the finally keyword in PHP which does exactly what we want, yay! https://www.php.net/manual/en/language.exceptions.php

Did not open a Drupal core issue yet, same bug in FileUploadResource.

The code snippet that shows how $builder->compose can be used to load the currentUser is broken. The current_user data producer produces an AccountInterface instance, but the entity_load id field requires a string or an int.

The current incorrect snippet is the following part.

It causes the following output

Individual entity loads have access checks in place but if you load them via a QueryConnection wrapper they're skipped entirely. This is probably just a starting point, what have I missed?