Support for OAuth 2 and OpenId Connect (OIDC) in Angular.

Issues go stale after 90d of inactivity. Mark the issue as fresh with /remove-lifecycle stale. Stale issues rot after an additional 30d of inactivity and eventually close. 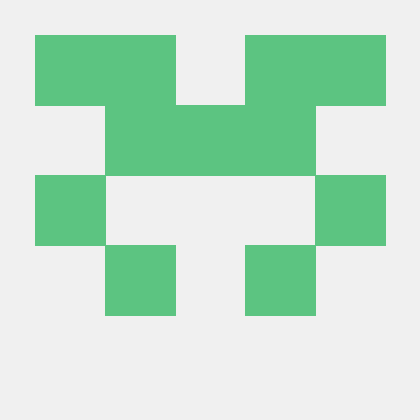 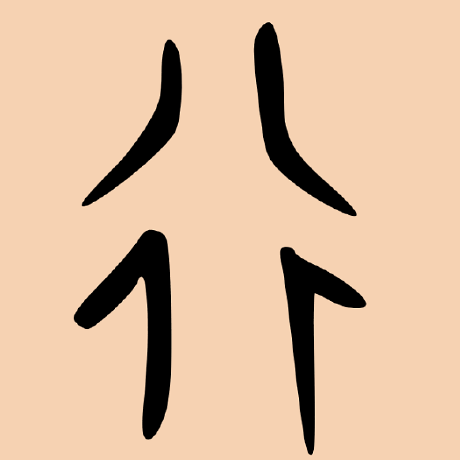 I'm not sure how these two ended up in here but I'd recommend removing these lines. @jimmidyson you have a hunch what might have caused these to be added?

That makes sense. I referred an old version before 1.19.1. It is updated. Thanks @makkes

[APPROVALNOTIFIER] This PR is APPROVED

<details > Needs approval from an approver in each of these files:

<!-- Thanks for sending a pull request! Here are some tips for you:

What this PR does / why we need it: The script should work based on documents.

Special notes for your reviewer:

<!-- Please use this template while reporting a bug and provide as much info as possible. Not doing so may result in your bug not being addressed in a timely manner. Thanks!-->

Issues go stale after 90d of inactivity. Mark the issue as fresh with /remove-lifecycle stale. Stale issues rot after an additional 30d of inactivity and eventually close. 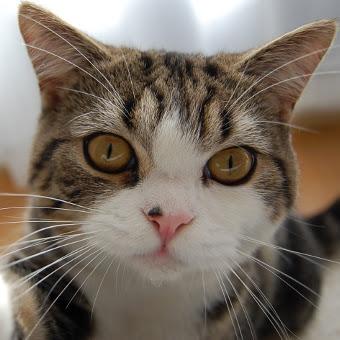 We run incremental tests over two different clusters running kubefed v0.5.0 and a build kubefed_fed_remote_status with the code of this PR. These tests created respectively N number of federated namespaces for which 2 federated services and 2 federated deployments were created.

The clusters were both instrumented with Prometheus as monitoring tool to collect metrics, and at the same time cpu and heap profiles were captured.

I am sharing couple of charts that extracted from the global resource usage focusing on the SetFederatedStatus action whose logic slightly changed here.

In the first graph, I show the CPU usage time (%) of the FederatedStatusAction for each one of the 4 tests: 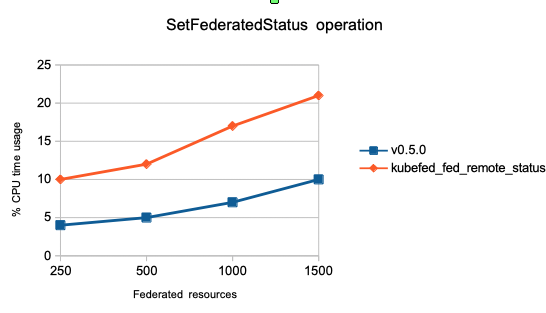 A flamegraph of the current kubefed version v0.5.0 using the cpu pprof file with 1000 federated resources:

And a flamegraph of the proposed solution using the cpu pprof file with 1000 federated resources: 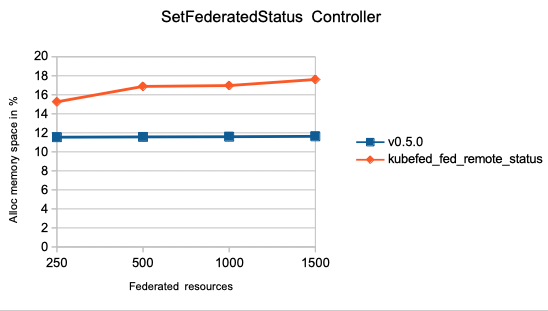 Both flamegraphs about the allocatted memory space based on the heap pprof file:

The following chart shows the memory in-use consumed by the json.DecodeState action. This value has to be higher because the size of the decoding data is bigger as well. However the growth of both approach remains parallel and following a similar increment. 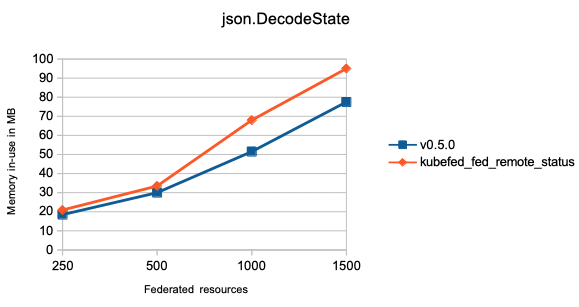 Note that, a cooling down period was reserved after each test to give some time to the system to stabilize. 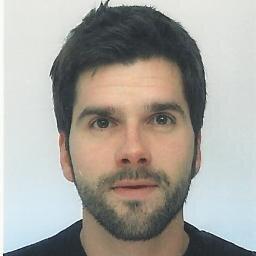 a plugin for using mink inside Jenkins X 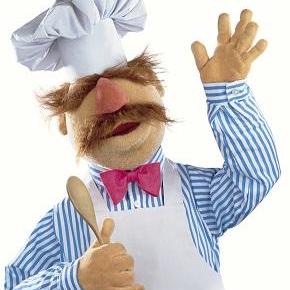 A minimal distribution of Knative and Tekton, and CLI.

Nginx did not reload the configuration file 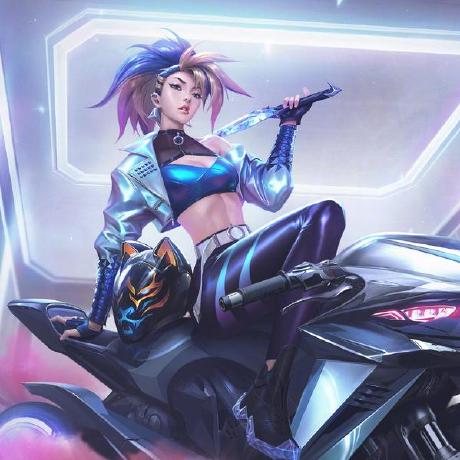 Nginx did not reload the configuration file