bitcoin utils and protocol in ruby.

TypeError: accept is not a function

I had the same problem. As @nowrap, the solution is to use authorize() as middleware, not as an event handler. 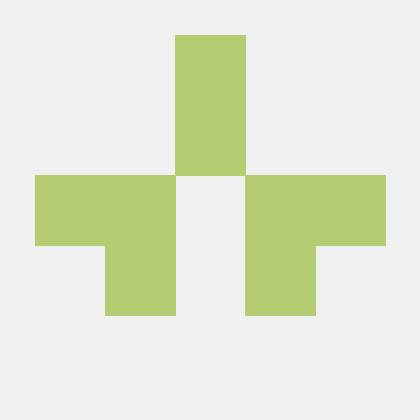 Each room gets its own router

sample code for and experiments with mediasoup

I'm still researching the best way to do this.

Alternatively, I'm considering piping everything through ffmpeg. Launching an ffmpeg child process seems like overkill to just go from OGG-RTP to OGG-Opus, but implementing all the edge cases in RTP in node seems daunting. For reference, here is ffmpeg's RTP implementation: https://github.com/FFmpeg/FFmpeg/blob/master/libavformat/rtpdec.c

I'm also not sure how much mediasoup shields me from some of this complexity. Are dropped and out-of-order packets even possible if everything passes through a mediasoup router first? I'm not sure. I'll let you know what I figure out. 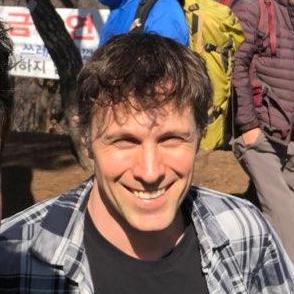 Add reference to RFC6464 to AudioLevelObserver

I had a question about how AudioLevelObservers work, since I knew MediaSoup doesn't do any media decoding. I figured other people might have the same question, so I updated the docs. Hope this helps!

Add reference to RFC6464 to AudioLevelObserver I had a question about how AudioLevelObservers work, since I knew MediaSoup doesn't do any media decoding. I figured other people might have the same question, so I updated the docs. Hope this helps!

I noticed that libogg seems to write the packets in the order that they are received, and doesn't seem to do much with the packetno attribute on the ogg_packet struct.

Do you think it's necessary to run this with some sort of jitter buffer in front to deal with issues of out-of-order or duplicate packets? I realize this would increase the complexity quite a bit.

When I try to build on Mac OS, I get the following errors:

I resolved this by adding the following to binding.gyp:

I just grabbed this snippet from here, I'm not sure if it's actually a good fix or not. https://github.com/rla/fast-feed/issues/8

I'm using your package to take an RTP stream from mediasoup and package an OGG-Opus stream to send to Google's speach-to-text API. So far it seems to be working great. Thanks!

Thank you so much. I will deploy it and let you know if I encounter and more issues

Yeah, I actually think you could argue this is not a bug. I can see two possible "fixes" in this case:

I think both behaviors would be reasonable.

Ah ok. I think I see what's happening. My client is closing the connection before sending any PCM data, so _write is never being called. It looks like this:

Thank you for your help!

I am using the StreamEncoder to encode PCM data from a WebSocket and send the result to an S3 Bucket. I am initializing the encoder like this:

After initialization, I pass the encoder object to the S3 uploader and begin calling flacEncoder.write when I receive PCM data on the WebSocket.

Is there something I should be doing to wait for the encoder to initialize before streaming data to it? I didn't see anything in the docs or the interface.

Thanks for the great module! It's been very helpful.

For anyone else having this issue, I created an extract-strings.sh shell script in my project. This uses babel to strip away all the flow types before running formatjs extract 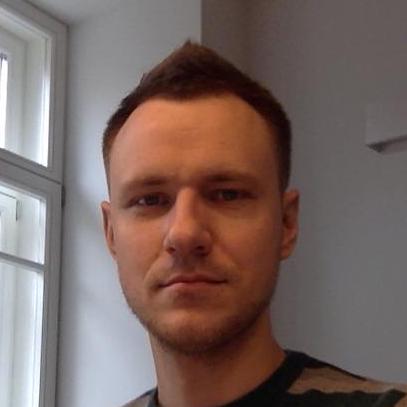 Ditch rvh for a React hook and rewrite in TypeScript

I set a breakpoint in my browser debugger, and that effect hook is definitely getting invoked multiple times. I don't know why the test isn't failing. Maybe React doesn't propagate the render down through TestApp into Div100h for some reason?

As it's written, setRealHeight is going to be redefined on every render, and will have a new identity. Since it's part of the dependency array, it will always re-trigger the effect.

This is how it should look: 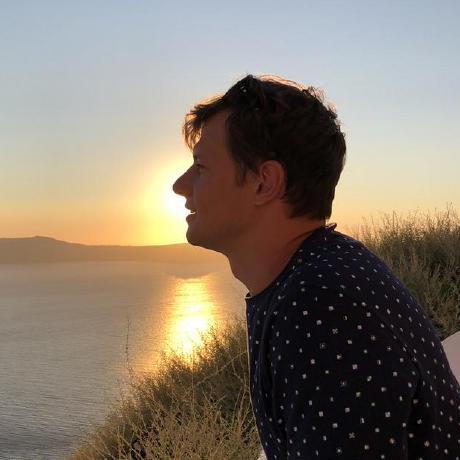 Ditch rvh for a React hook and rewrite in TypeScript

Thanks for putting this together. Let me know if you'd like some help with this.