tensorflow
If you are wondering where the data of this site comes from, please visit https://api.github.com/users/jakebailey/events. GitMemory does not store any data, but only uses NGINX to cache data for a period of time. The idea behind GitMemory is simply to give users a better reading experience.
Jake Bailey jakebailey @Microsoft Python team at Microsoft 🙂 (formerly PL / architecture / CS education guy at Illinois)

dperson/emby, but with repo ffmpeg and vaapi support via /dev/dri

A covert channel implemented with RDSEED and SGX.

Some sane defaults for using Alpine as a human 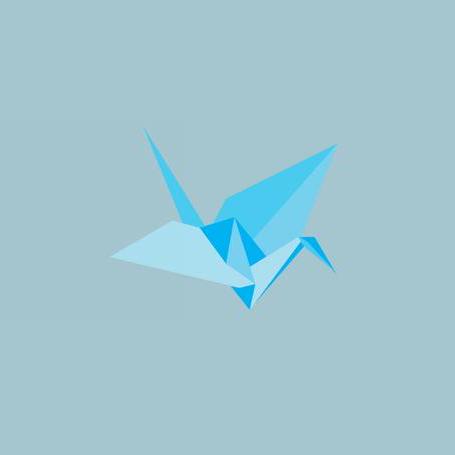 The same place, but with "python.analysis.logLevel": "Trace" set (it was in the issue template).

I'll close this, as the issue went away, but if it comes back and you can provide logs and a description of which features are broken, that would be helpful.

Largely, open file mode has a few shortcomings because it doesn't have any context about what code is available, so imports, some refactorings, reference finding, etc, will all be limited. Opening a folder for your project is the best method to have a working experience.

Thanks. What might be happening in this case is that your own setup differs from what is normally shipped on PyPI; I think that our current stub is for cv2.cv2 with the expectation that there's an __init__.py that is reexporting attributes, not that the module itself is compiled (but I'd need to check). 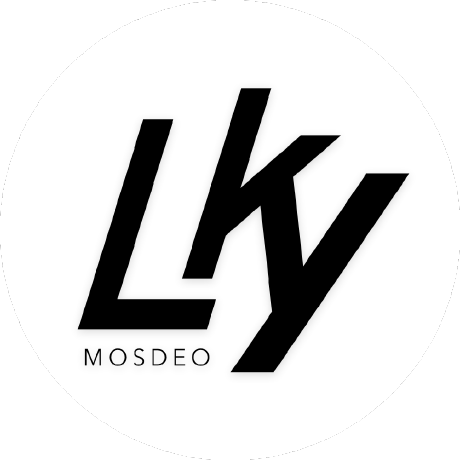 I know we don't necessarily want to add any library specific functionality if we can achieve it via proper typing spec improvements, but I think there is still work to be done to better support attrs as the current coverage doesn't always meet user expectations (and I don't think it's true that we have no plans to try and work on handling specific libs as a whole either).

This one in particular is a problem because the diagnostic is emitted regardless of the type checking level, so anyone using attrs with code that happens to fall the bucket of an unsupported usage ends up with a message that can't be dismissed except via # type: ignore, in addition to it functionally not working as expected (which is another problem that would have happened before transforms anyway). 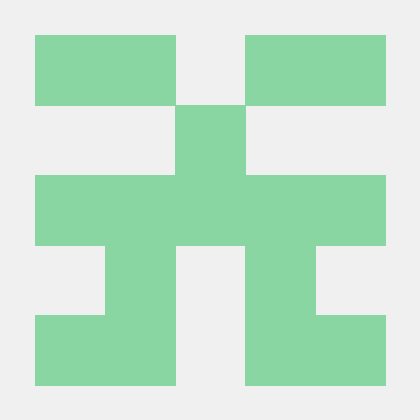 This message is a red herring and has nothing to do with not getting intellisense. See also #923.

Can you provide your full trace logs? What isn't working? What folder have you opened?

We're the maintainers of both repos, so we will see both issue trackers and handle them when we have the opportunity.

Our stubs override what pandas ships (IIRC we are still more type complete, and the effort to have them port our changes back hasn't happened), so we still have to apply fixes in our repo when possible. 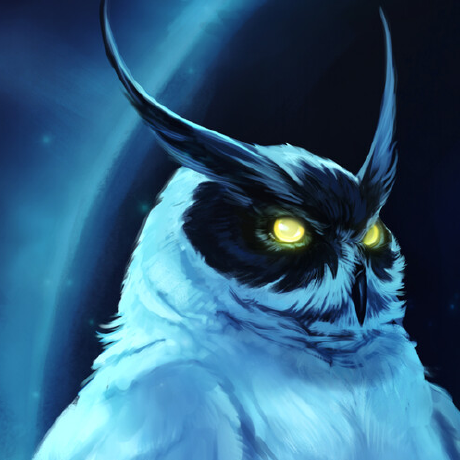 That's sort of expected; you're not supposed to name modules the same as standard library modules unless you're importing them like import foo.parser to avoid naming conflict. Python has two different kinds of standard library modules, some of which cannot be overridden by a local module, even if it's named the same, and we don't try and make the distinction (not that the info is really available), so just bulk disallow it by putting the stdlib's stub import root first.

A message that explicitly states that some module is named the same as a stdlib module sounds good in theory, but I'm not sure how we would detect such a thing; it's up to the importer how it's going to name an import, and we're going to see those imports as going to the stdlib. We can't put a diagnostic in parser.py, as it may never actually be intended to be imported via import parser, so we're only left with "for all valid imports that go to the stdlib, scan every other search path for modules named the same thing and warn", which feels pretty expensive and noisy. 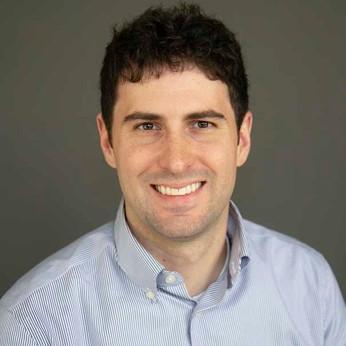 No completions on modules in zip file

I'm not sure why the logs are jumbled up like this (so I can't see the search paths), but this isn't how I understand zips to work.

When a zip is a search path, its contents are what are searched, meaning that the correct import for this would just be import Module2, because the zips are effectively just folders. 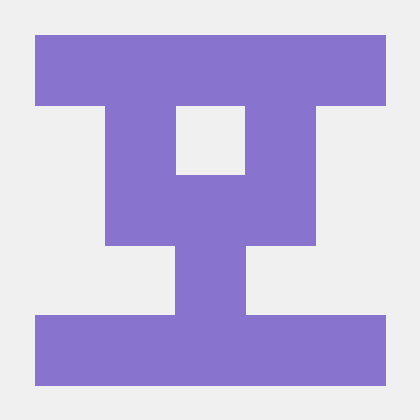 Can you show the output of:

Just to see the structure?

Those logs are VS Code's logs; the logs I'm asking for are from the Output panel with Python Language Server selected. You can find "Output" in the View context menu, or using the command palette and selecting "show output". 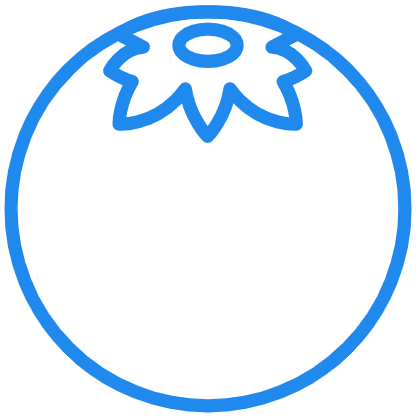 Remove MPLS as enum from package.json

Can you swap these so None is last? 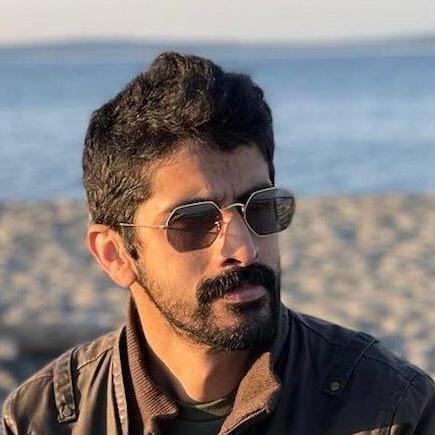 I'm not aware of any special extension that would do this, no. Pylance is included with the Python extension by default (and is an extension itself), and there aren't any extensions to Pylance to add this, but we are certainly interested in django-related improvements. 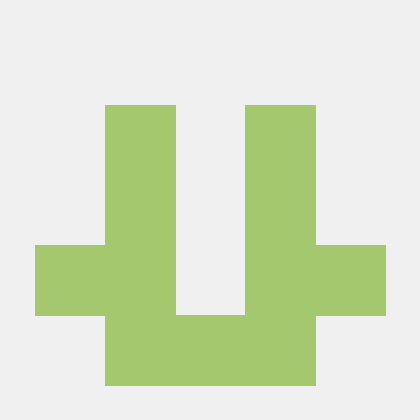 We have no special cases for django; we treat this as effectively any other string, not some special module name that can be navigated to. This would be a django-specific enhancement.

We could ask them to set:

Manually. It's just not super discoverable. 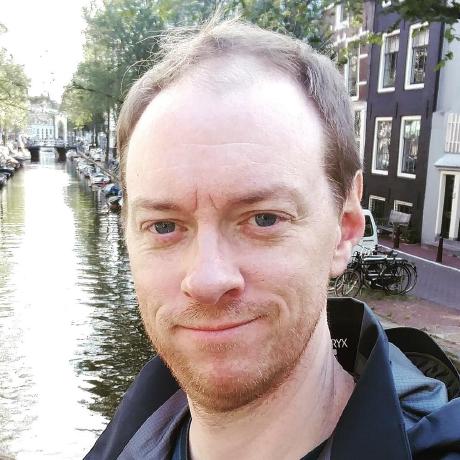 The Python Tools server crashed 5 times in the last 3 minutes. The server will not be restarted. (Stack overflow error)

If you open your settings UI, you can search for python.languageServer and change its value. You can also use the JSON UI to search for where you've set it to "Microsoft"; it was always opt-in so must be set somewhere. 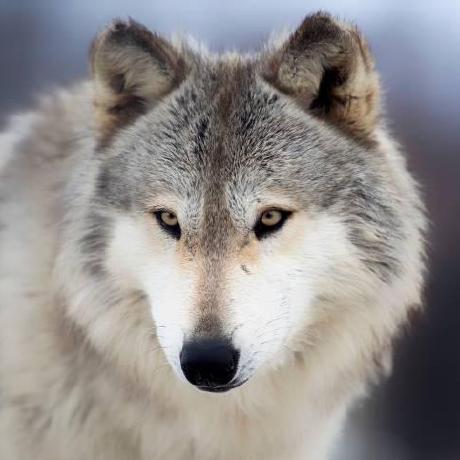 You're probably thinking of this rule 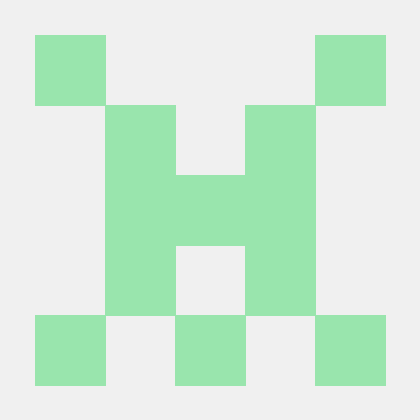 These NoReturns were added in https://github.com/numpy/numpy/pull/18128; I'm not really sure I understand why.

(whereas we pick the first overload, which has always felt odd to me given it's usually the narrowest option)

Incredibly, they really do have NoReturn for these operators on the first overload. We hit this because if we don't match an overload, we pick the first one, I think. I don't think that's what mypy does, but I haven't tested.

Intellisense not working at all, even when I press ctrl+space

This isn't enough info to help us; our template asks for logs and code samples so we can help, but you haven't provided any. Can you please provide them? 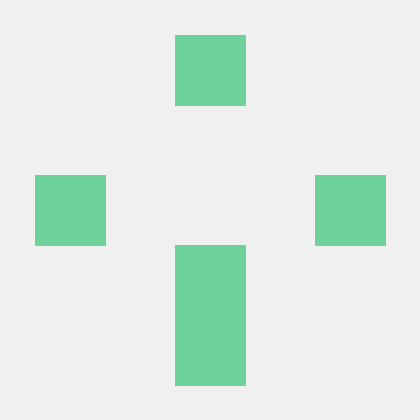 This line is suspicious:

This to me looks like a symlink error or something.

I'm also not seeing /Library/OpenCV/opencv-4.5.3/build/lib/python3 show up; can you undo the symlinking and show logs for your original case?

I can't read the logs from "Python Language Server" output window, cause the vscode windows is closed, but the processes still run in background.

If VS Code closes, then it should be stopping all of its subprocesses, including the Pylance server, so that is odd. Especially on Linux, which should be much more keen to kill zombie processes (as compared to Windows).

Can you kill these processes and reopen the editor so you can get trace logs?

May have misheard; I use https://github.com/google/pprof (mainly for Go and Node), which does have a C/C++ library I haven't tried out (but is used for profiling chromium, for example). 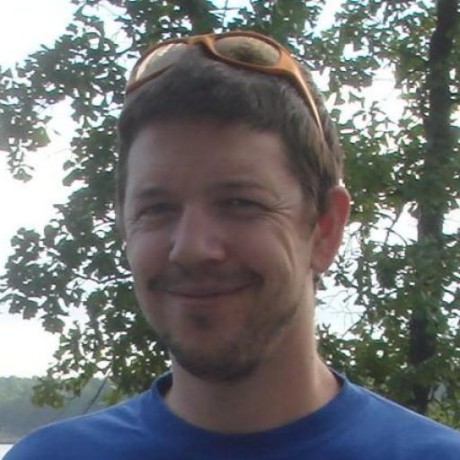 Having a function named constructor seemingly breaks linting, is pylance thinking this is a keyword? 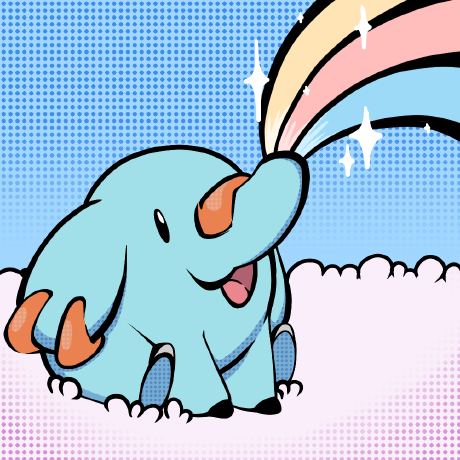