A .NET wrapper to use Mandrill SMTP headers customization

Further possible points of critique may be (in no prioritizing order): 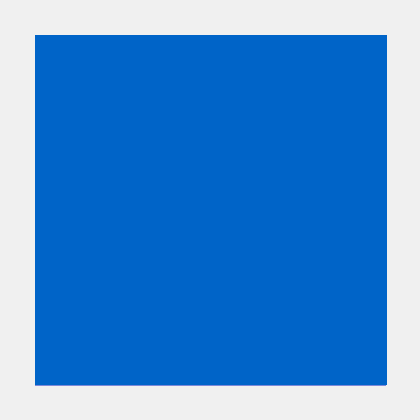 Thank you. That is a good point – the function signature of a private method can be controlled within this library. OTOH, if max_size in _copy_file is made an arg instead of a kwarg, …

The latter might have the downside that then the default value of 2 ** 16 has to go – that may be insignificant, but maybe the creator of this method preferred to have a default value ingrained here also, not only in save itself.

So, I am obviously fine with anything that seems acceptable to the maintainers.

A library that allows you to easily mock out tests based on AWS infrastructure.

Runs things in the background.

It's super minor, but why use a keyword argument on a private method? It certainly doesn't hurt though and, like I said, this is minor.

This is a proposal inspired by a requirement I had myself and by the following comment on Stack Overflow: “Bottle stores file uploads in request.files as FileUpload instances, along with some metadata about the upload. FileUpload has a very handy save method that perform the "file slurping" for you. It does not check the maximum file upload though, but IMHO it's better to have nginx in front to perform this kind of limitation check.”

If you don’t use nginx or so and want to have an upper limit for the file size, it would be nice if the save method had an additional parameter max_size to set a maximum size beyond which the writing is stopped.

The changes in this branch hopefully enable that and I wanna propose to merge them.

Fix Pycharm logo on faq and update versions of pillow and html2text
+30 -29
2 commit in freedomsponsors/www.freedomsponsors.org/tree/master 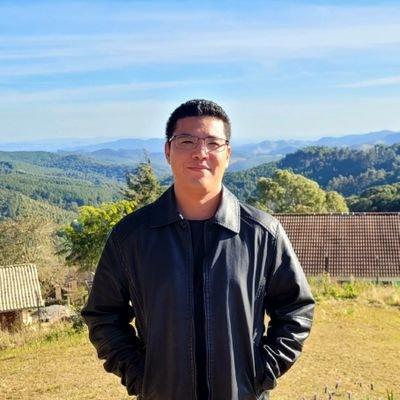 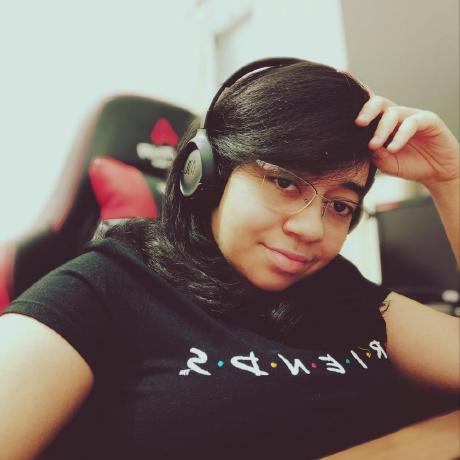 you are correct, thanks. it's fixed now. 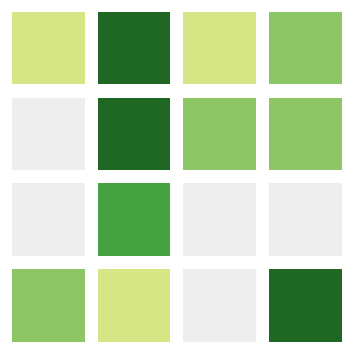 reordered with this tool: https://pycqa.github.io/isort/docs/quick_start/0.-try/

An example of using replit-py for exploring the world of web applications! 🗺