tensorflow
If you are wondering where the data of this site comes from, please visit https://api.github.com/users/itowlson/events. GitMemory does not store any data, but only uses NGINX to cache data for a period of time. The idea behind GitMemory is simply to give users a better reading experience.
itowlson Microsoft

VS Code extension for Duffle, the CNAB installer

A Krustlet Provider for WAGI modules.

I originally raised this at AssemblyScript (https://github.com/AssemblyScript/assemblyscript/issues/2099) but they appear to view it as an issue with Wasm runtimes; they have raised a Wasmer bug but my use case is Wasmtime.

The crash occurs within the AssemblyScript garbage collector while trying to allocate a string.

I believe the reason AssemblyScript considers this a runtime bug is that they set up the GC in the implicit _start function. Calling wasmtime run --invoke foo bypasses _start and therefore the GC is not set up when it needs to do the allocation.

This also occurs when invoking the function via the Wasmtime Rust crate hosted in my own program (https://github.com/deislabs/wagi/issues/128).

There are additional details and discussion in the original AssemblyScript issue https://github.com/AssemblyScript/assemblyscript/issues/2099.

This PR makes a small edit to the readme, to point to a new sub-readme that explains the little website for this repo: https://azure.github.io/vscode-kubernetes-tools/

That site is generated from the files inside the site folder. I've added a README there explaining how Hugo, Gulp and Github Pages generate the site. 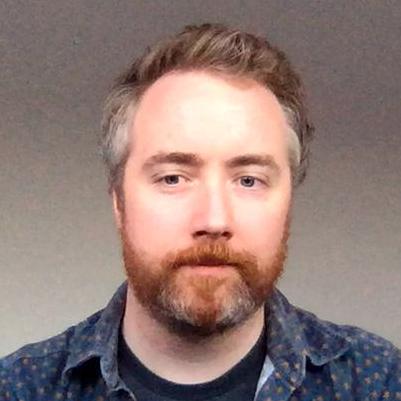 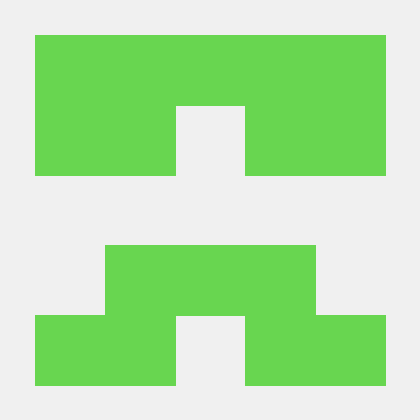 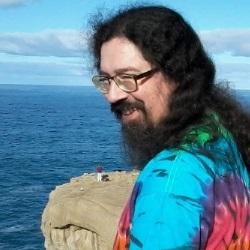 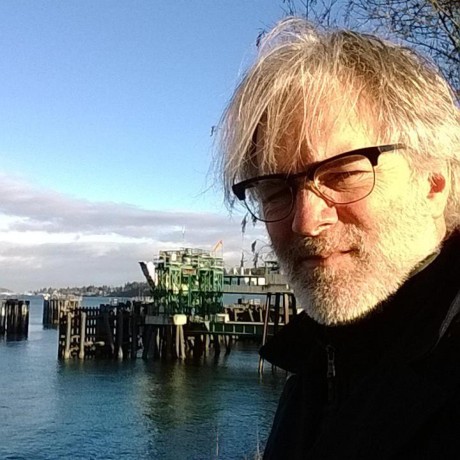 GitHub actions to build and publish

Yes, you should generate a token. You should now have publish permissions on the ms-kubernetes-tools publisher which this extension is part of, so your user account should work. I'm happy to go through this with you if that would be helpful, though the docs are pretty good.

If you want to put it under a different publisher (because that publisher has a Microsoft connection and that has Implications), you'll need to create that publisher in Marketplace and update the publisher field in package.json. From the point of view of VS Code this will result in an entirely different extension. Existing users will not be auto upgraded and will need to re-acquire; and the old and new versions will fight if installed side by side. There are tricks we can do to make this reasonably smooth but they are fiddly. If you want to do this, better to do it sooner rather than later; happy to get on a call about it and work through it (I'm thinking we may need to do this for the k8s extension too so it would be good for me to think about it!).

Trying to understand why format blows up 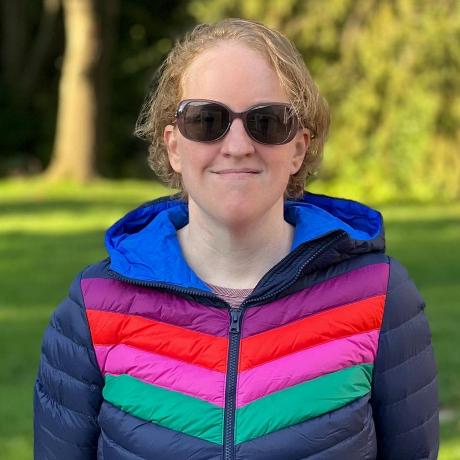 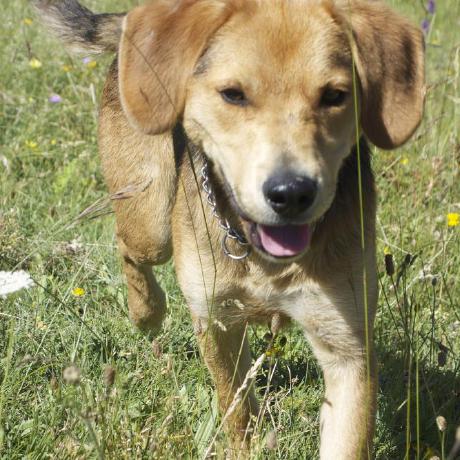 GitHub actions to build and publish

Provides GitHub actions to build and publish the extension.

GitHub action to release and publish (#86)

GitHub action to release and publish (#86)

This PR is to cater most of direct dependency alerts. Rest of the alerts are dependent and not directly impacting. 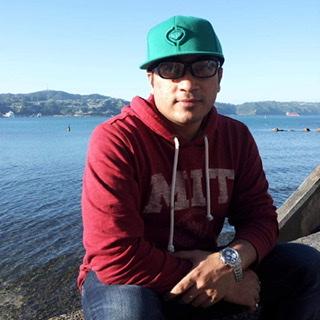 Suggest extensions based on installed CRDs (#780)