Ask questionsProblems when Next is installed globally and you want to use react alpha version with hooks.

When you have Next globally installed by NPM it doesn't build properly when trying to use the latest alpha of React and React-dom with hooks.

Steps to reproduce the behavior, please provide code snippets or a repository:

Next and webpack give lots of errors saying that modules "react" and "react-dom" are missing. It tells you to install them into your project even though they are already installed.

This time the site will run but you'll get an "Invariant Violation" and an error message explaining that hooks can only be used within the body of a functional component".

The NEXT documentation says this...

"To deploy, instead of running next, you want to build for production usage ahead of time. Therefore, building and starting are separate commands:

next build next start"

But if you do that you get "Next is not recognized as an internal or external command". So you have to install globally, leading to the problems above. I would expect Next to use the versions of react and react-dom installed inside the project when building, even if Next is installed globally.

After much wrangling I realised that I could get it running by not calling "next dev" correctly but by calling "npm run dev" instead. I hadn't tried this because I thought they would do exactly the same thing. If that is the correct way to do it then maybe the docs could explain that "next dev" should not be called directly from the command line? 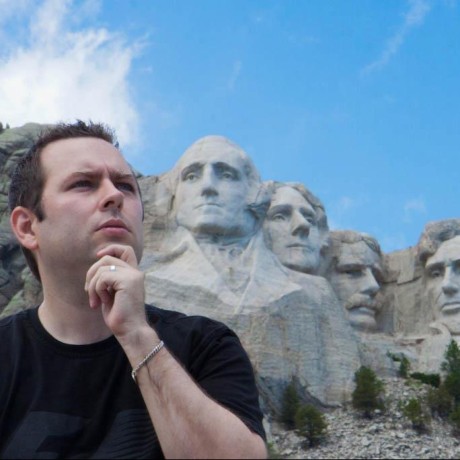 Yes, I know that works and it's how I solved my problem, but not until I'd gone through two days of pain trying to work out why nothing would work.

I posted it because I thought it may be possible for Next to be changed so that it didn't happen. If that's not the case then maybe the documentation could be changed to save others from the same pain.