Most of the fields in AudioConfiguration were added in the first draft of the spec. But, at least in Chromium, we don't have much use for some of the optional parameters including:

In Chromium, if we support the codec profile, we will support decoding for any number of channels and any bitrate and samplerate. The codec definition may itself impose some limits, but we don't need an API to surface those (encodings that exceed those limits, if they exist, would simply be "bad content").

VideoConfiguration has similar fields (bitrate, framerate, etc...) which generally don't make/break support. But these fields are useful when making predictions about playback smoothness. The same can't be said for audio, which is cheap to decode, and always marked smooth and powerEfficient (at least in Chromium). 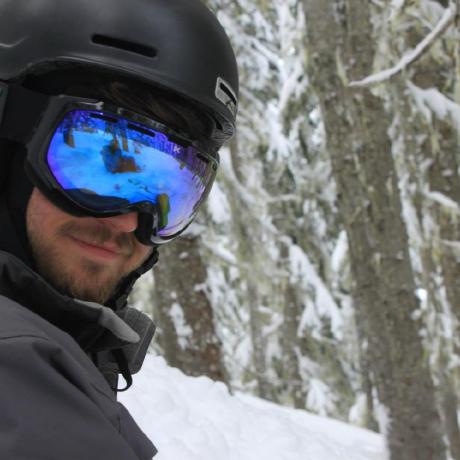 samplerate and channels are definitely used.

Happily noted. Do you assume some default values when these are not provided? We could update the spec to make those defaults explicit.

I agree that bitrate is likely unused.

Cool. If others agree I'll send a PR deprecating that field.

HbbTV 2.0.3 provides a 3-state value for its sort-of-ish equivalent of this;

The WebAudio maxChannelCount should work to give the exact number of channels. It doesn't let you say "preferred". Is this for quasi-5.1 sound bars and the like?

I like to confine MC to answering questions about decoding support/perf, letting other APIs answer questions about your display and peripherals. Mostly because the "other APIs" tend to already be somewhat defined (e.g. CSSOM Screen). We let a little rendering sneak in with the spatialRendering attribute. Regrettably I don't think we considered whether that might be more at home in WebAudio, next to channels. (Aside: @jernoble @isuru-c-p - did either of you ship that yet?)