Everything went very well Except - the Momentary Showing of new WEBMIN flashed away and WEBMIN became the OLD Webmin when I logged in on port 12321.

I would expect the WEBMIN and Foundation of TKL 15.x to remain intact and not revert to 14.x. 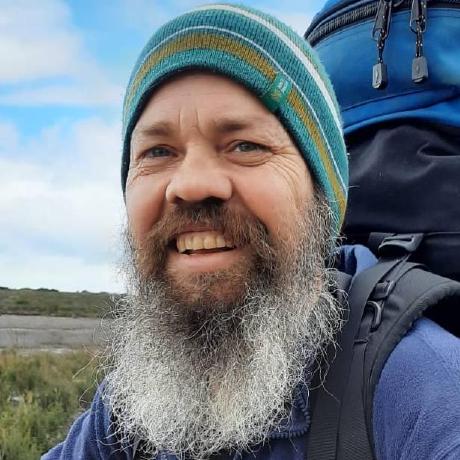 Glad to hear that you worked out the Webmin theme stuff. It's a bit sucky that it doesn't "just work", but I suspect that your experience was because that the old default "Stressfree" theme is not installed by default on v15.x. So I guess when the restored system couldn't use the Webmin theme that it was configured to use, it feel back to some funky old 90s theme (that is possibly bundled by default). Still thanks for noting it here as it's great to be aware of that sort of issue.

Re lack of feedback from TKLBAM in Webmin, as you discovered, the output of Webmin should be the same, regardless of whether it's running in Webmin or the terminal. So perhaps there was just some change in how long it takes before it provides the first feedback in v15.x?

Anyway, I'll close this now as you noted.