Layout save/restore is an i3 feature that serializes your layout to JSON and attempts to arrange windows in the same way in a later session. First step is to research how i3 does it and propose some strategies for implementing it in sway. 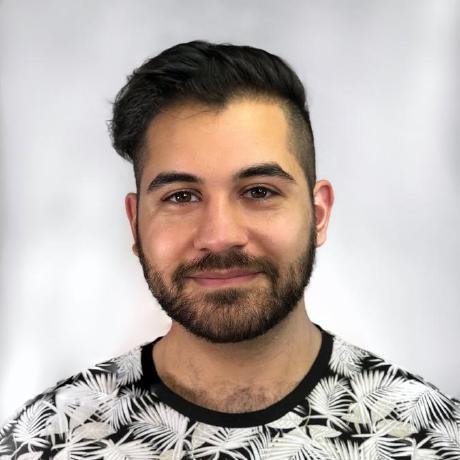 @ddevault your assertion that this could be easily done in a script is incorrect. I know because I tried it. sway doesn't have good enough commands to make it easy to be accomplished for an arbitrary layout. For example, there is no "move to this container." Instead you have to make a mark, and then move to that mark. This ends up being error prone. Another thing I tried is creating a placeholder window so that I knew its con_id and I could target it without needing to use marks as a place to drop windows on. This too is error prone as the timing required to make sure that windows transfer is not so straightforward.

Finally, there's also not a good way of modifying the layout of windows without focusing them. You may thing that criteria targetting would work, but it doesn't work reliably. And this is all from 2020 when I tried it. At the time that you made the suggestion to make a script in 2017, I am certain sway was in an even less adequate state to achieve it.

Maybe I'm not smart enough to get it done, but then again that also proves the value of having it built into sway or having an official solution.

I could try to spend more time on it, but I have already sunk 3 hours into it. It's likely not worth it to do in such a hacky way. And if you want dozens of other people to spend/waste their time simply because you are still under the misconception that this is "easy to do" then I think it would be fair to apologize for the time that others have spent and will spend time on this.