According to the book, this should prompt the compiler to issue E0072. However, on my machine it builds just fine!

I also tried the example from the documentation on E0072, but got the same behavior, on both Windows and WSL.

What could be causing this? 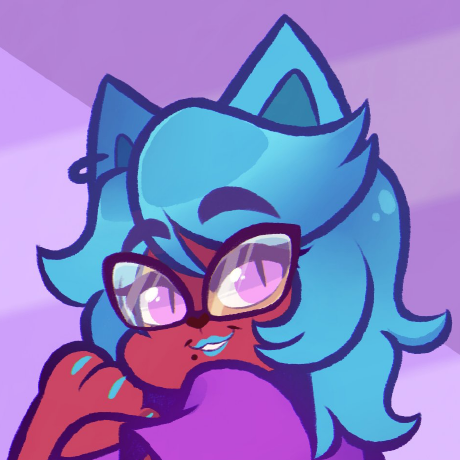 No idea what's happening for you, but it definitely seems to still not build on nightly: https://play.rust-lang.org/?version=nightly&mode=release&edition=2018&gist=f782daa65ed8da173d9e63d0facf6e8b

My only guess is that you're literally not building the file you put that code in?