I'm unsure what the root cause of this is, and have been unable to reproduce it in a minimal project for many months, but every so often trig functions such as sin/cos/sin_cos will produce NaN values on perfectly valid inputs, only when using the Windows GNU toolchains.

In a project I have these lines:

which panics with this message:

The program is complex but deterministic, and produces no such issues on the Windows MSVC toolchains.

This occurs with no RUSTFLAGS, and with the Cargo.toml config of: 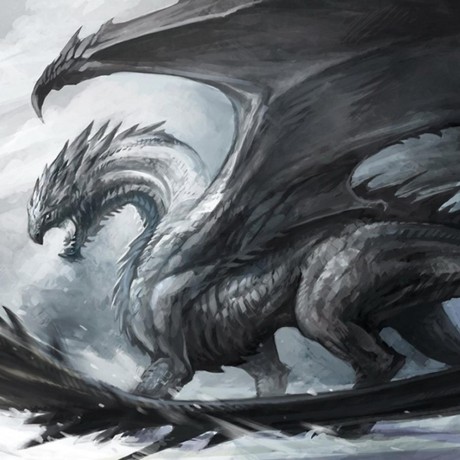 This is (mostly?) packed_simd bug and should be fixed there, upstream tracking issue: https://github.com/rust-lang-nursery/packed_simd/issues/72