Given arbitrary traits Foo and Bar, it'd be great to have Box<Foo + Bar> compile, but there are unresolved questions that need to be laid out explicitly. (Moved from https://github.com/rust-lang/rust/issues/32220) 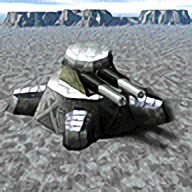 @jgarvin Good comment! Makes me think that, rather than Send and Sync being special, perhaps they should just be ordinary #[marker] traits, and all #[marker] traits should get the "can be added to other traits in dyn" behaviour.

EDIT: Come to think of it, the "trait addition ok" is probably an OIBITauto trait behaviour, not special to Send/Sync.