Currently redux-toolkit does not provide (or I couldn't find) an integrated way to define nested slices/reducers.

To split some slice logic into smaller slices, I'm currently doing something like this:

The above example works, but it's a lot of boilerplate code, and I can't shake the felling there should be a better way to describe nested slices. 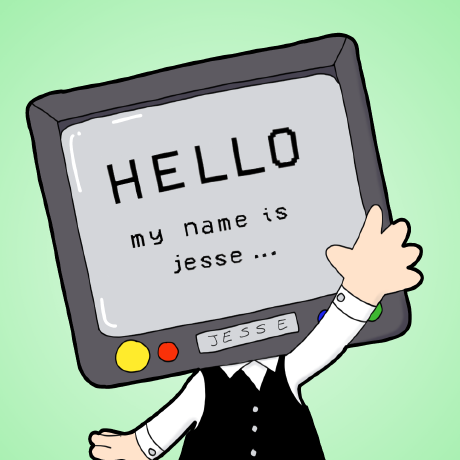 I made a combineSlices helper function to make it easy to adapt @agrinko's suggestion to any use case (note that it requires that you install reduce-reducers):

Note that you need to pass it the initial state from the parent slice so that it knows what keys to make dummy no-op reducers for. Thus, here's an example of how it could be used: