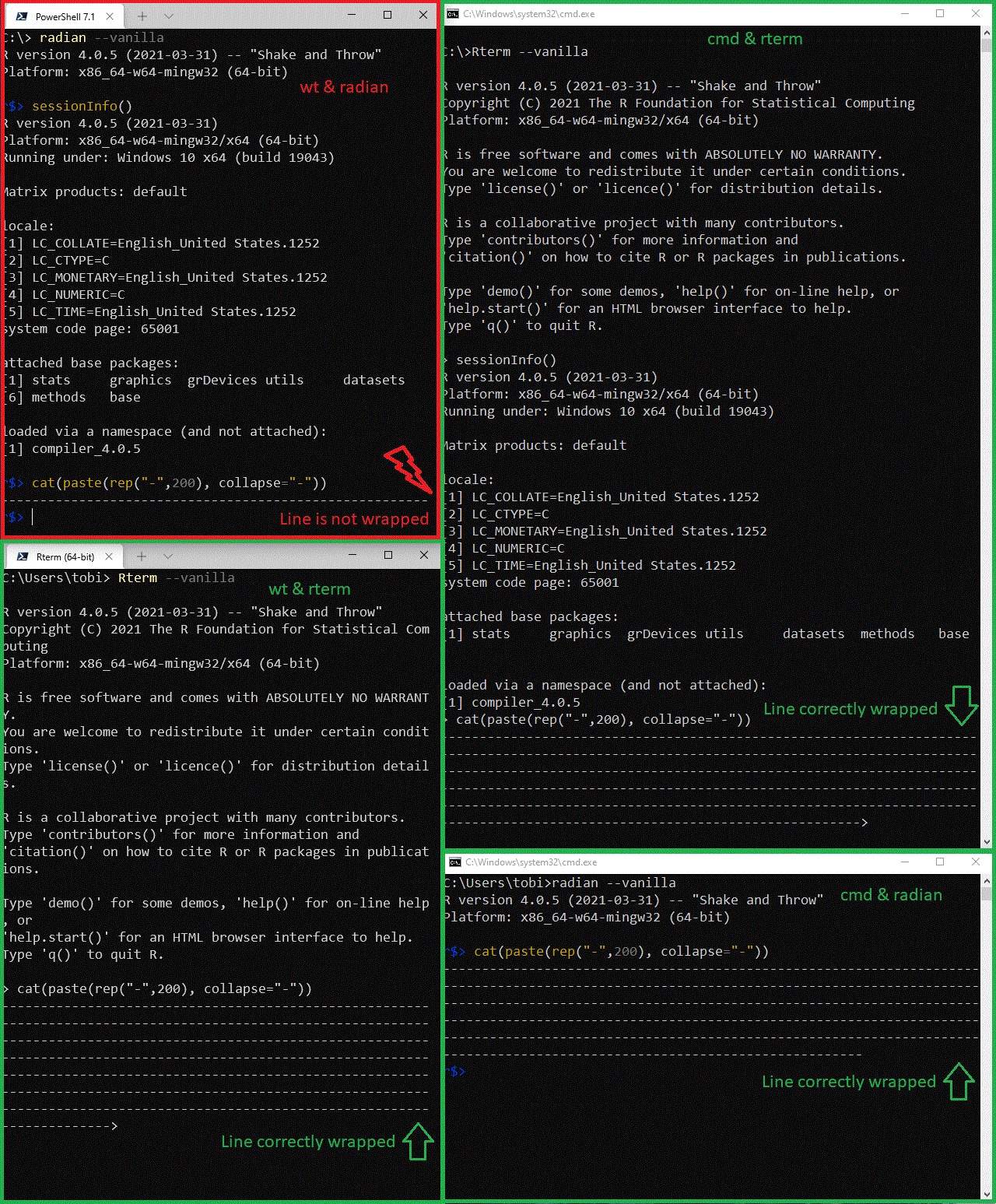 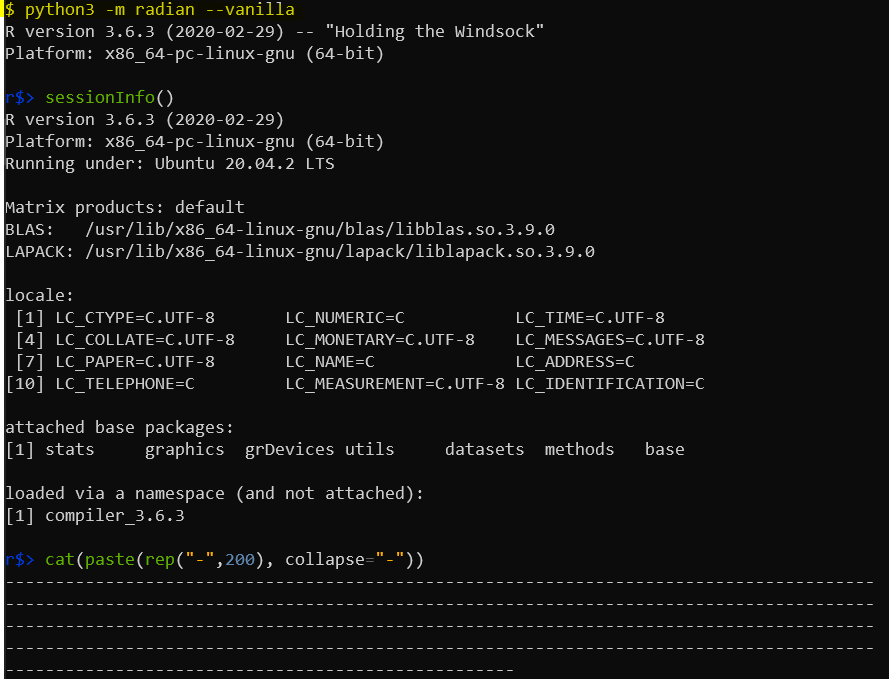 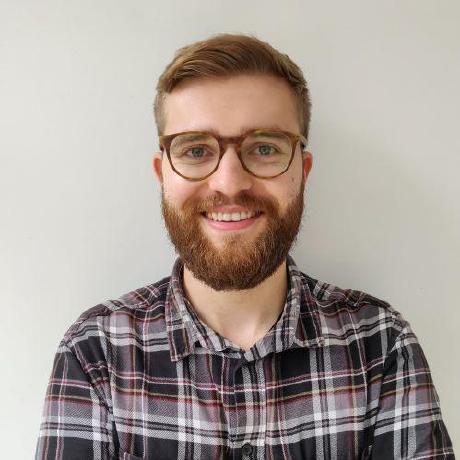 Ah, I did not notice that you were using you're own prompt-toolkit version. Thanks for the explanation. In this case I can see that updating prompt-toolkit has a good chance to solve the problem.

So from my side it would be ok to close the issue now, unless you want to leave it open for other Windows Terminal users who might run into the same problem?