I have two Go-based stacks, one of which has as an output connectivity information to an RDS instance (e.g. host, port, etc), and the other which uses these via a StackReference.

At this point, I ran into a couple of issues:

which gave me this error:

Tried to be smarter:

but still no luck:

At this point my assumption was that the integer value got converted to a JSON number, which Go will represent as a float64. I ended up with the following function to make this easier:

which seems to work well enough. But generally it would be good if this were both easier as well as more type-preserving, especially for more complex types (e.g. a map or array) that could be encoded in the output. 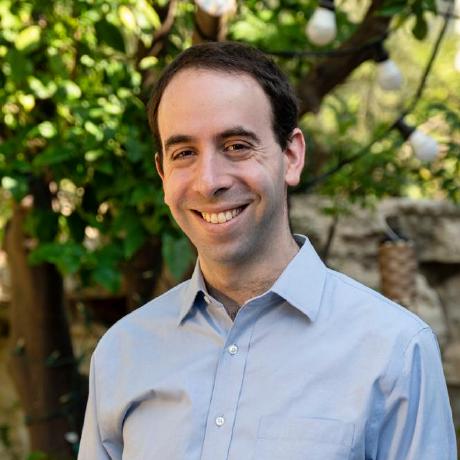 @lukehoban thanks, that sounds about right. I don't have a particular preference between those two - they would have mostly been equally discoverable. It is a bit odd that you'd have GetStringOutput() and GetOutput().ToXYZ(), but that's OK.