What did you do?

I started ion and ion-app-web on my vm. It worked fine on Chrome on my Mac.

What did you expect?

I expected to see my local video and the remote video.

The widgets came up but no videos were visible. 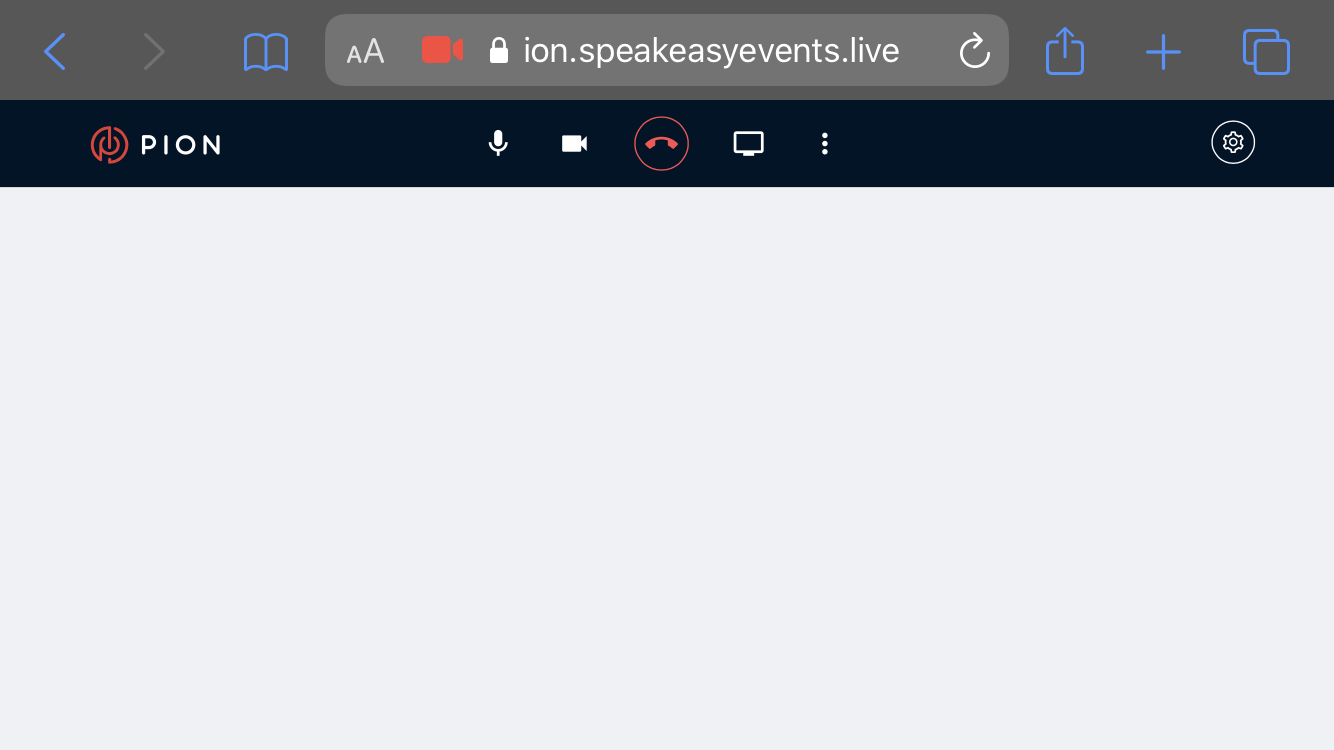 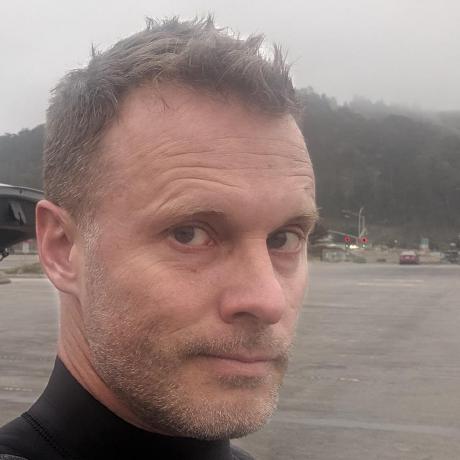 The debugging breakage was due to trying to debug a production deployment. Running ion-app-web from npm start has non-minified sources suitable for debugging. 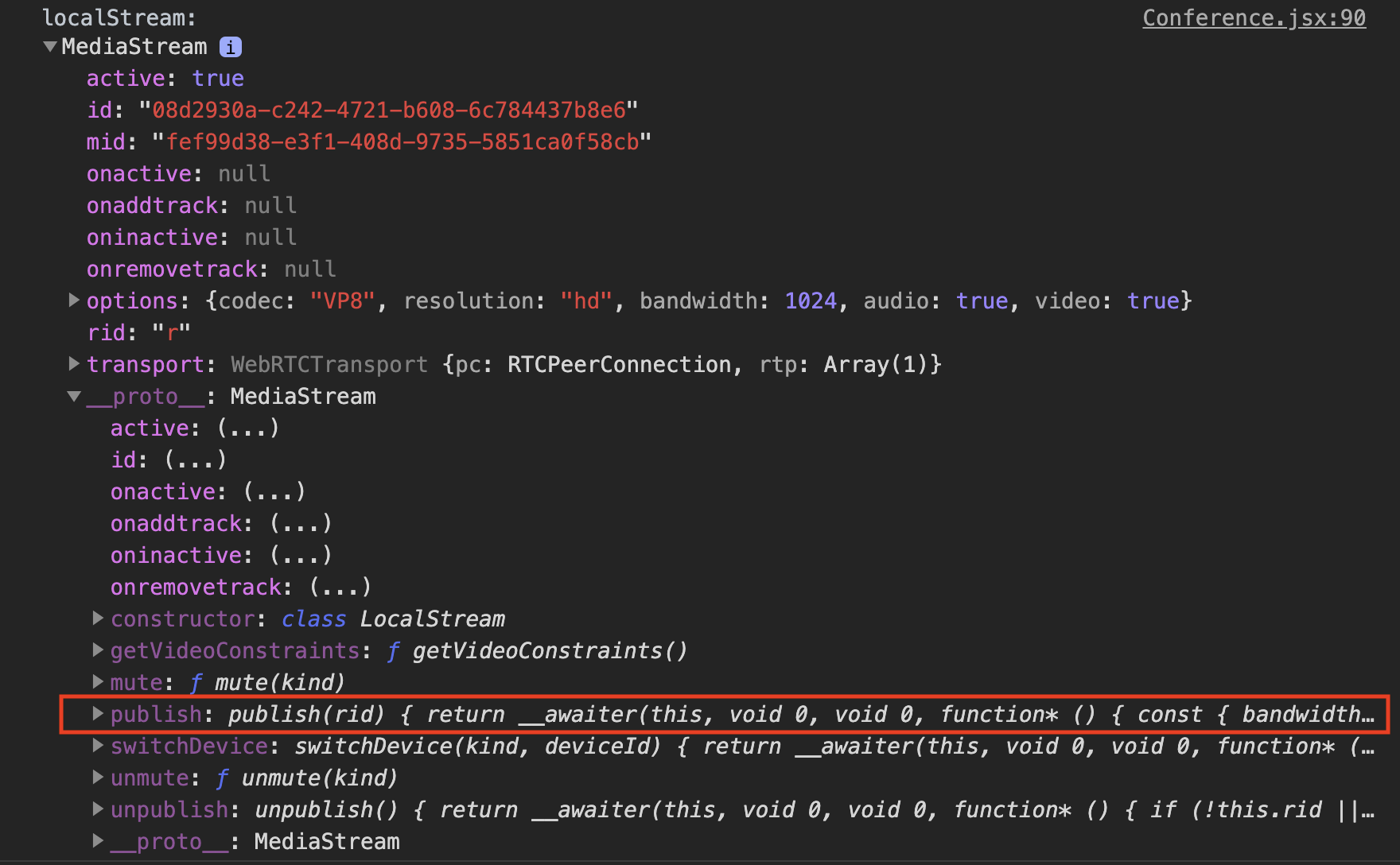 In Safari for some reason it is missing that method, along with some others: 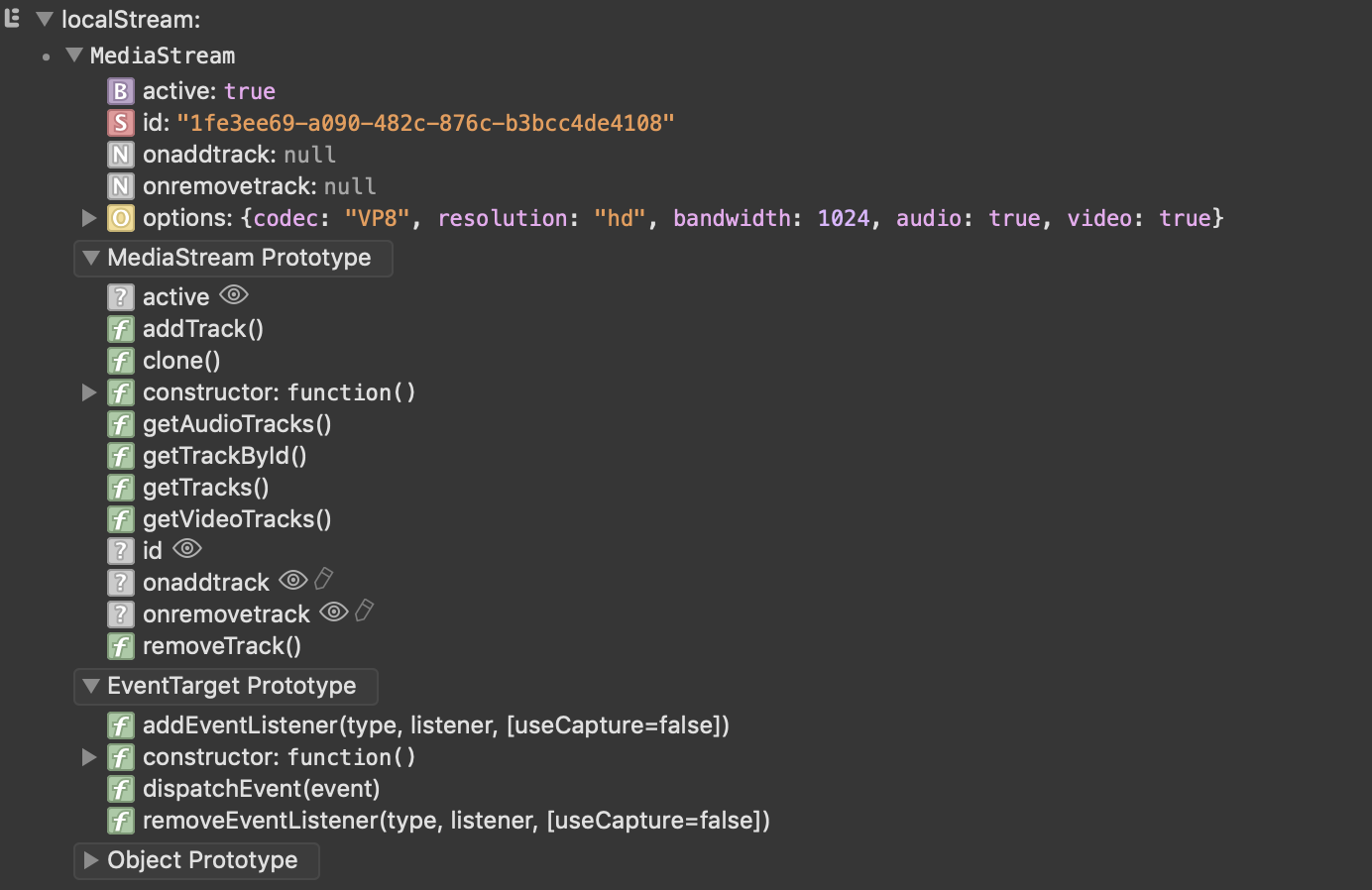 One possibility is that Safari does not allow subclassing MediaStream. @jbrady42 , what do you think?