I've got 4 WebGLPointsLayers rendering about 15 000 points total using 1 spritesheet of 1024x512 resolution. My GTX 1050 runs it fine, but I recently discovered that it eats about 3GB of VRAM to do this. I also found that the GPU while in high performance mode idles at about 4% but any panning or zooming and it shoots up to about 80%.

I appreciate that this is an experimental feature. I'm not sure where else to open discussions on what I discover, but I hope that they are useful in some manner.

I tried the same application on my other PC running an AMD RX580 and get the same behaviour. Panning takes 80% GPU until I stop, and about 700MB of VRAM per WebGLPointsLayer instance.

Unless someone jumps in and explains it and that more work is a waste of time, I'm going to assemble a minimum build with one of the layers and keep incrementing it towards my application's setup until I better understand what inputs cause such huge resource costs. 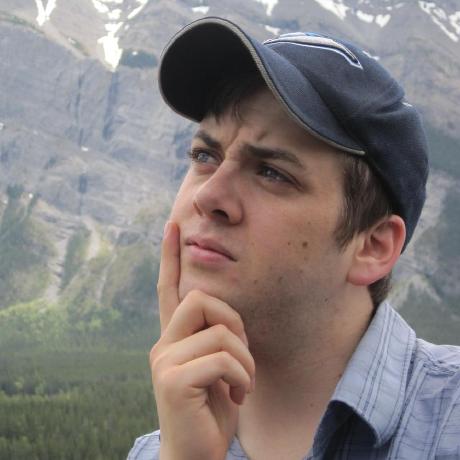 Thanks, I'll work on an example at work today.

To confirm, if I update just one feature's geometry, that causes a full rebuild of the layer that the feature is found in?

Will mutations and redraws of other canvas layers cause any impact on the WebGL programs (ie. GPU usage)?

My understanding is that every layer is built and managed uniquely and merged together as rasters with transparency at the end of the render pipeline. This means that highly mutative layers shouldn't affect the mostly static layers?

To give a little context why I ask, I've got about 16 layers, only 4 of which are WebGL: