It would appear that init and sites:create are using a slightly different git remote parsing mechanism.

The git remote parsing logic appears to be different for each.

It appears that the parsing logic for netlify sites:create --manual --with-ci is working correctly in the scenario above 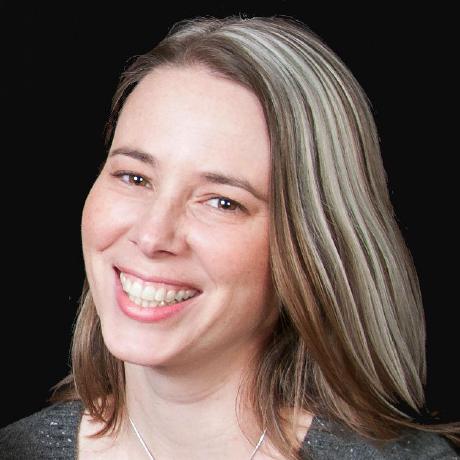 Ah, I see what you mean now. However, since that UI field is directly connected to the "automatic" setup for continuous deployment, I think that would actually be a much bigger change than fixing the bug in this issue.

In the end, maintaining two different commands that do essentially the same thing doesn't really make sense. I suspect that the best path forward is to make sure sites:create includes all of the functionality of init and then gradually deprecate init.